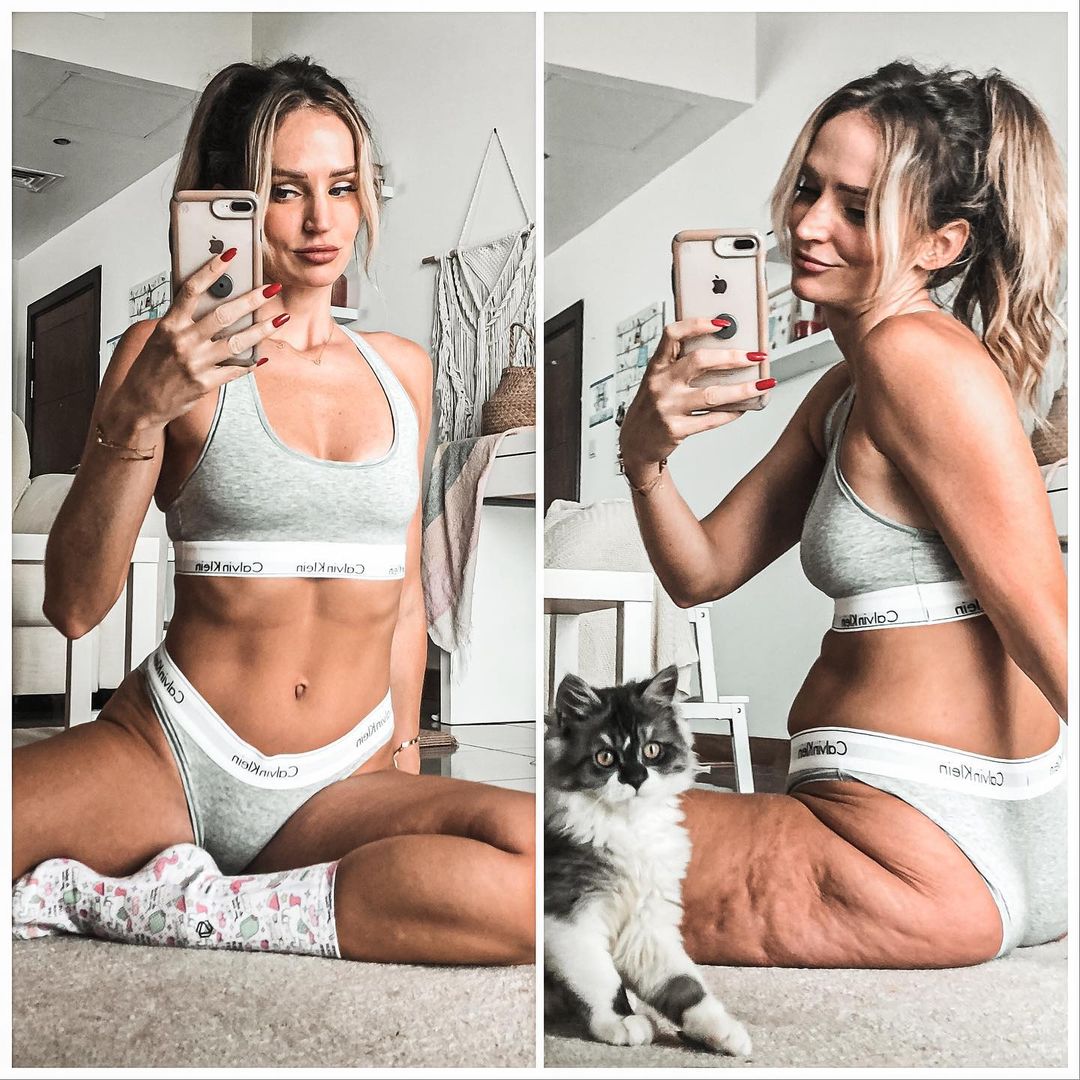 What will happen to Erasmus for UK students?

A careful examination of popular Instagram images reveals something in common: positions or angles that are seen in almost all accounts of major influencers.

Since April 2019, the Instagram account of Danae Mercer, a journalist from the United Arab Emirates, has served exclusively to denounce unreal photographs on social networks. In other words, the detailed poses that hide cellulite or traces of fat, and that make many women feel insecure with their bodies.

What looks like a casual photograph is usually a very studied pose, she said in an interview. “The danger with social networks is that we think they’re even more real life than what we see in magazines or on television. But it’s not at all. It’s very filtered.”

According to Danae, there’s no problem with all the preparation and editing in a photograph but she strongly believes that everyone should be aware that not everything is how it appears on social media.

One of the main reasons for the 33-year-old journalist to have changed the type of publications on her Instagram account was to have gone through an eating disorder — the change in her type of publications earned her almost two million new followers. Mercer believes that images that are actually false perfection can contribute to this kind of disorders.

One of her latest publications, shared at the beginning of December, describes in great detail the perfect technique for one of the most popular photographs of confinement: on the floor in front of the mirror. It had over 50,000 like in four days.

The pictures are casual, wearing sweatpants – but many of them aren’t as relaxed as they seem. She noted that there are plenty of details behind curtains to be able to get that final result. She wants to warn that everything that goes onto the social networks is filtered. “Don’t compare yourself to strangers on the internet,” she advised.

The technique, according to Danae, is very meticulous. You get down on your knees and keep your legs stretched to give the feeling of stretching your body. You can wear a sports bra with a thicker fabric to narrow the waist. Bowed back, tight belly and legs towards the mirror. “What is closest to the camera looks bigger, longer”.

The position of the arms also makes the difference and even their inclination: they make the individual look like she has more abs. Even the position of the panties is important, as one can see in many of the images.

There is one last trick: exhaling and not breathing during those seconds. With this strategy, Mercer’s body changed drastically. In a photo shared on August 25th, the journalist gave another example that circulated on social networks, having reached more than 120 thousand likes. Mercer appears sitting on the floor, on a carpet, in two different positions: on the left side she is facing the camera, with her chest bent and her back straight. On the other side she appears on her side, showing more her legs — an area where she reveals her cellulite without problems — and her belly also looks completely different.

The angle you see you see the one you don’t see, is what she wrote as a caption. “In the last six months, I’ve been approached several times by girls who told me they showed my photos to their partners. They thought it wasn’t the same person.”