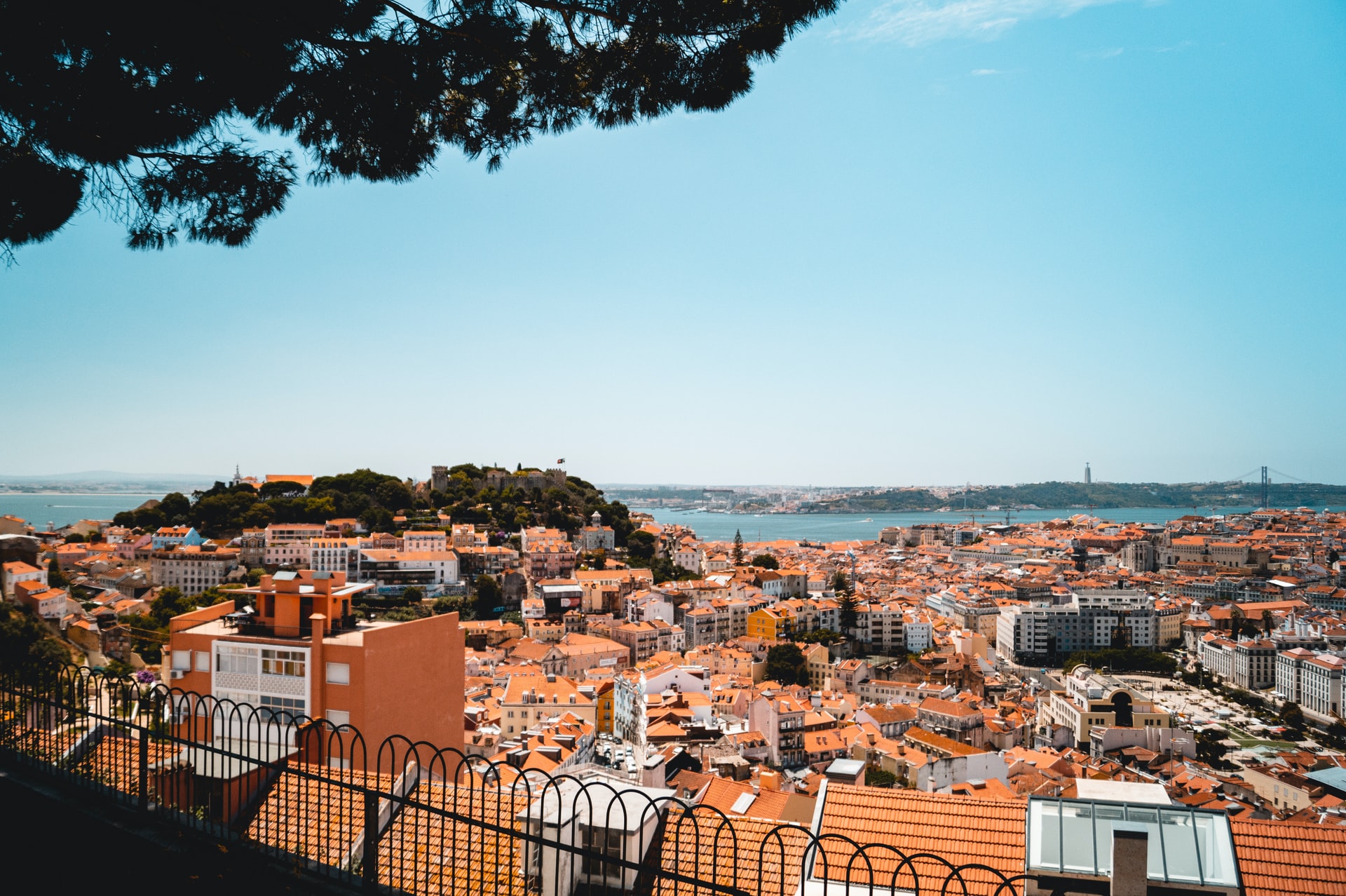 On Wednesday June 2nd, the Council of Ministers in Portugal gathered and subsequently announced a set of new measures for the coming months. Prime Minister António Costa said that Portugal will have, as already predicted, two new phases of easing of measures. One of the key changes is that the same risk matrix model will be maintained but there will be differences in the risk criteria in low density municipalities, as well as in the way the advance or retreat of the most problematic municipalities is managed.

As we know, the pandemic is the effect of human contact, and the greater the density, the greater the risk. The criteria for the application of the incidence rate is strongly penalizing the low density regions

The prime minister justified the differentiation in the risk matrix for low density areas, where from now on the measures will only be applied when the incidence rate is twice that of more densely populated areas.

Costa spoke of the progress of the vaccination campaign as decisive, and explained that there is currently no pressure on the National Health Service. He stated that the time to move forward with the easing of measures had come.

The first phase will start on June 14th, when telework will no longer be mandatory and will only be recommended whenever the activities allow it. Restaurants, cafes and bakeries will maintain their current number of staff members present and table occupancy rules but their hours are extended until midnight for the admission of clients, and one o’clock in the morning for closing activities.

Shops will no longer have restrictions on hours because of the pandemic, and will start to operate normally. Public transportation where there are only seats can use 100 percent of its capacity, and those where you can travel standing will have two thirds of its capacity. In the cultural area, shows will now operate until midnight, with a capacity of 50 percent, and open-air shows will need to have distance rules and marked seats. In sports, there will no longer be restrictions on training and amateur sports, with a capacity limit of 33 percent in sports venues.

In July and August, there are some fundamental restrictions that remain. Bars and discos remain closed, while popular festivals, pilgrimages, weddings, baptisms, confirmations and family events will have to respect a capacity of 50 percent of the venues where they take place

The second phase will start on June 28th and will last until the end of August. During this phase, public transportation will no longer have restrictions on capacity; the Citizen’s Shops (Lojas do Cidadão) will start serving without an appointment. Professional or equivalent sports will be able to operate with rules imposed by the Directorate-General of Health.

Costa went on to explain that rules have to be defined for municipalities that have an incidence rate higher than 120; or 240 – 480 if in low density municipalities. In the first case (high density counties that exceed the incidence rate of 120 per 100,000 inhabitants), telecommuting will again be mandatory; restaurants will close at 10:30 pm and retail trade at 9 pm.

If the incidence rate is higher than 240 (480 in low density municipalities), teleworking will also be mandatory; restaurants will keep the 10:30 pm limit during the week and on weekends can only open until 3:30 pm. Cultural shows will have the same timetable as catering and weddings and christenings will have a reduced capacity.

Costa underlined that as the update is performed weekly, the rules only apply to counties that for two consecutive times exceed 120 – 240; or if they are low density and exceed 240 – 480 in two weeks. The prime minister made a renewed appeal to all citizens to commit to consider be tested even when they have no evident symptoms.