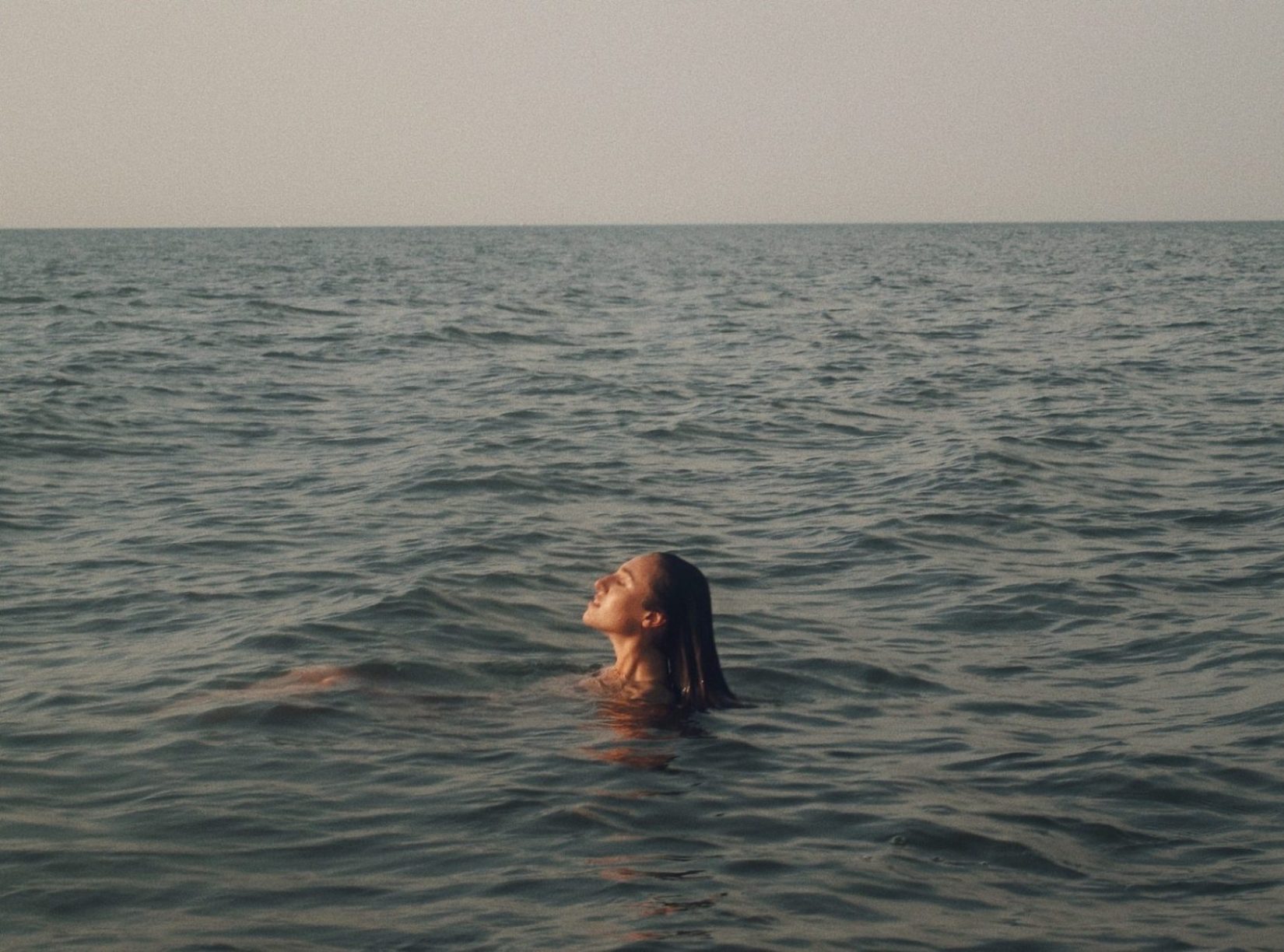 The city council of Vigo, in the northern Spanish region of Galicia, has established that urinating in any outdoor spaces, including the ocean, is an offence and punishable with a fine. The coastal city‘s new rules clearly explain that “physiological evacuation on the beach or in the sea” is forbidden and could bring the offender a fine of up to €750.

The fine has been introduced first of all because public urination poses hygiene and sanitary risks, but also to protect the ocean environment, which can suffer from large quantities of human urine. Besides the fine, the Vigo council has said more public toilets will be installed along the coast during peak tourist season to make sure people have the adequate sanitary facilities and should not have to resort to “freeing themselves” in the ocean.

The new rule is just one of a series of measures which aim at cleaning local beaches. Rules against peeing in the sea are not that common, however, Spain is not the first country to implement such restrictions. Similar measures have already been taken in Portugal and Thailand to protect wildlife, especially coral reefs which are particularly damaged by human urine.

Although it is about 95% water, urine also contains enough waste products to harm the marine environment. Waste products such as urea or bacteria, but also residue from the medicine we take, are toxic to ocean wildlife and can destroy biodiversity.

At the same time, the authorities have also banned the use of cleaning products, like soap or shampoo, in the sea, as well as washing cooking utensils. While it is easy to spot someone who washes themselves or their dishes in the ocean, the council has not yet clarified how they plan to monitor and identify when swimmers pee in the sea.

Other Spanish cities have also taken similar measures. San Pedro del Pinatar in Murcia, south-eastern Spain, has also banned urinating in the sea, but also nude sunbathing, bat and ball games and using towels to reserve a spot on the beach. Nudists are also fined €750, while people who think they can have a little party with a disposable barbeque face fines of up to €1,500.