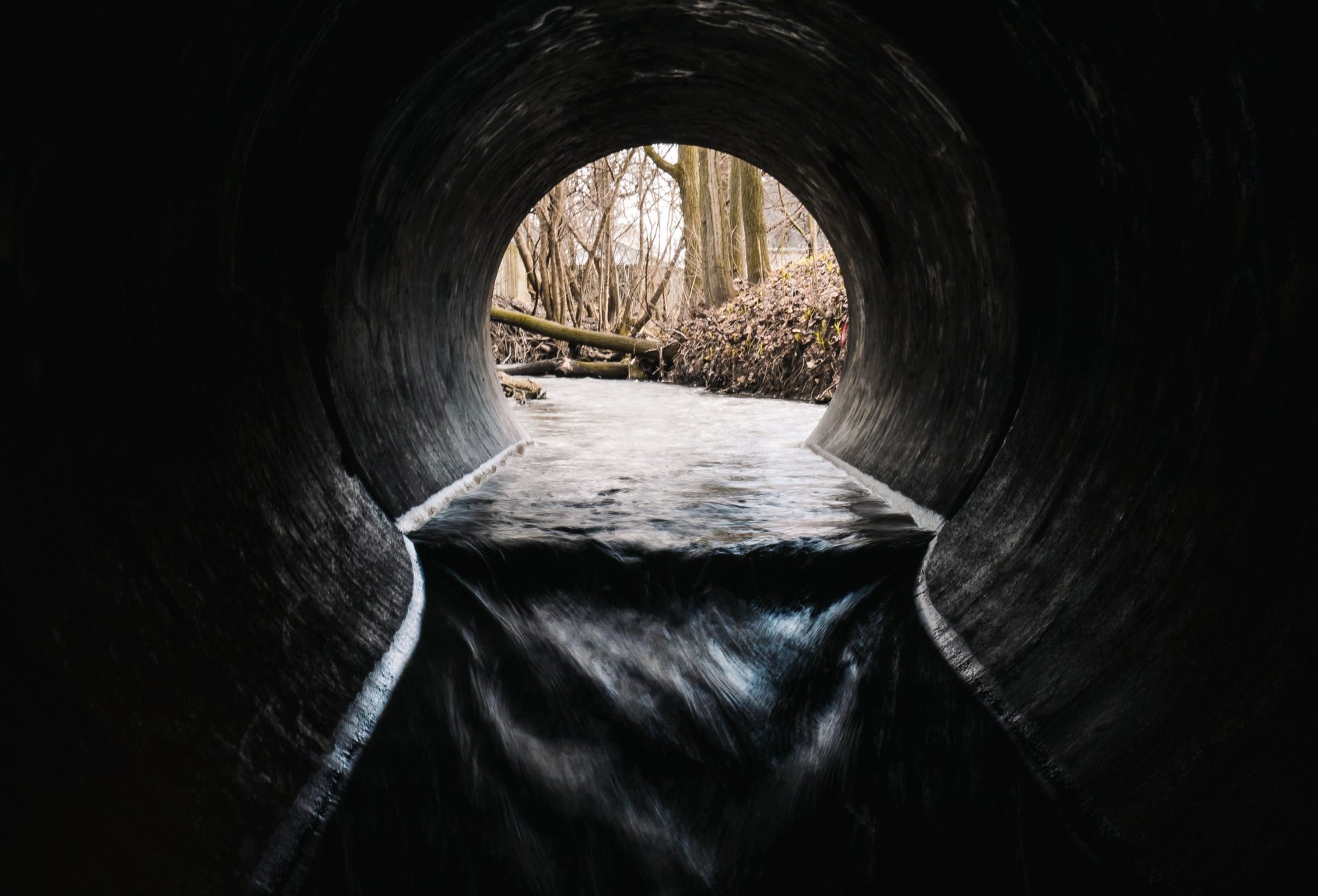 Hold your pee and poo when it rains in Brussels

A new interactive map shows the most sunny terraces in Paris

It’s a strange request spotted in the streets of Brussels: “Hold your pee and poo when it rains.” One that could easily be seen as a joke and even though you wouldn’t be wrong in thinking that, there lies a lot of truth in the comic message. At least, if the Brussels non-profit organisation Canal It Up is to be believed. According to them, if all Brusseleirs were to hold their pee and poo while it rains in the Belgian capital, the Canal and the Senne would be a lot less contaminated. As you might have guessed already, however, the true solution is to be found elsewhere.

There is only one system that collects both rain and waste water. As a consequence, the sewers overflow, leading to overflows in the canal and the Senne when it rains. And so both waterways are heavily polluted by that sewage.

“There is only one system that collects both rain and waste water. As a consequence, the sewers overflow, leading to overflows in the canal and the Senne when it rains. And so both waterways are heavily polluted by that sewage. This phenomenon also occurs during moderate rains, about ten times a month – so not only during very heavy rain. In Brussels, we’re talking about ten million cubic meters of discharged sewage, which is three times more than in Paris, which is a much larger city. That’s a significant fact, isn’t it?” told Pieter Elsen from Canal it Up to Bruzz.

Even though Elsen has raised the problem a few times before, the city never came up with a practical solution. Meaning every month, the Senne and the Canal keep getting polluted. He therefore decided to search for a solution with Canal it Up, resulting in the somewhat comically-intended “Hold your pee and poo when it rains in Brussels”. As the sewage system can’t take the rain and the toilet discharges all at a time without overflowing, not flushing the toilet could be a way of keeping the Brussels waterways clean.

We intend to help the people of Brussels with this. We’re going to share tips on how they might act best, for both short and long rain showers. We will do this through social media, for example. People who for whatever reason do not have a window, and therefore cannot look outside and see whether it is raining or not, we will send an email every time it rains. They must first register on our webpage.

Pieter Elsen from Canal it Up tells Bruzz

Of course, you could choose to really implement Canal It Up’s tips, but in order for this to work, every person living in Brussels should do the same. The campaign is therefore primarily aimed at raising awareness amongst the people and the competent authorities – action is needed and quickly so, if the waterways in Brussels are to be protected from getting even more polluted in the future.