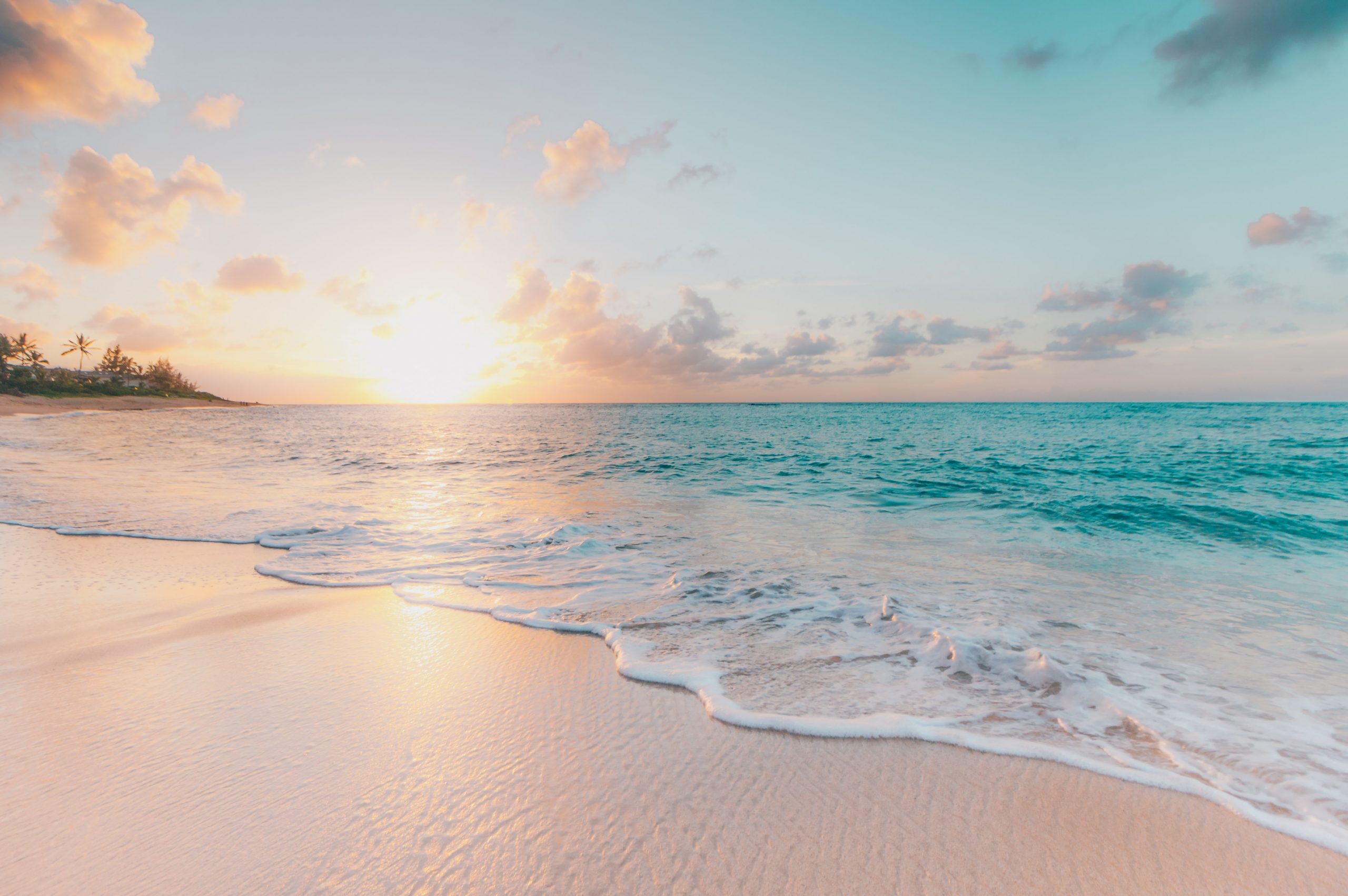 10 best nudist beaches in the world

Domestic travel to play a crucial role in European recovery

With some of San Diego’s best waves, Black’s Beach is not famous only among surfers, but also among naturists from states far and wide. The beach is located in close proximity to the University of California San Diego campus, north of La Jolla Shores.

The Couples Sans Souci resort, located in Ocho Rios, offers an amazing nude beach for adults seeking a quiet vacation in a lushly environment. The large nude beach has even a pool that goes right up to the sand.

Guvano Beach is located near the village of Corniglia, in the beautiful Cinque Terre area. The beach is situated in a hidden location: to reach it you have to walk through a black tunnel. It offers a lovely pebbly shore and crystalline warm water, but there is no bar, restrooms, nor other amenities.

Hawksbill Beach is the island’s only clothing-optional area. The beach is characterized by fine powdery sand, and clear shallow water. It is a beautiful and remote place, located on the west side of the island, which primarily attracts laid-back adults, such as honeymooners and more mature vacationers.

This nudist-friendly beach is an incredible coastal setting. It is located in a large cove with a sandy beach and shallow waters. It’s the most popular nude beach on the island for local naturists and it is only reachable by car. The high rocks near the beach tend to take away the afternoon sun, so it is recommended to go there early in the morning.

Every year, Haulover Beach attracts more than 1.3 million visitors, making it one of the most popular nudist beaches in the US. Located just north of Miami, it is the best-known and oldest officially recognized public nude beach. The nude sections are located at both ends of the long beach; there, naturists can rent umbrellas and loungers and swim under the supervision of lifeguards.

With its complete infrastructures, the Pinho Beach is the first official beach destination for the practice of naturism in Brazil. It became popular even before social nudity was legalized in the country. However, it has some strict rules: nudity is mandatory, and access is denied to unaccompanied males (except those that are members of the International Naturist Federation).

Buhne 16 nude beach is located on Sylt island, in the very north of Germany. This beach can be considered a milestone in the history of modern naturism because it is Germany’s first official nude beach, and one of the first in the world, established 100 years ago. The beach is characterized by several miles of fine sand leading towards a clear sea.

Croatia, with its wonderful Adriatic coast, is a very popular vacation destination among European naturists. Especially the Istria peninsula has an abundance of nude beaches. One of the best is called Valalta, which is the biggest sand beach in Istria, although it is man-made. Valalta nude beach can be reached in a short 10-minute drive north from the town Rovinj.

Filaki nude beach is located on the western part of Crete. It is the only official nude beach on the island, and it is just down the road from the famous nudist resort Vritomartis. For this reason, you will always find a fun naked crowd sunbathing on this beach.