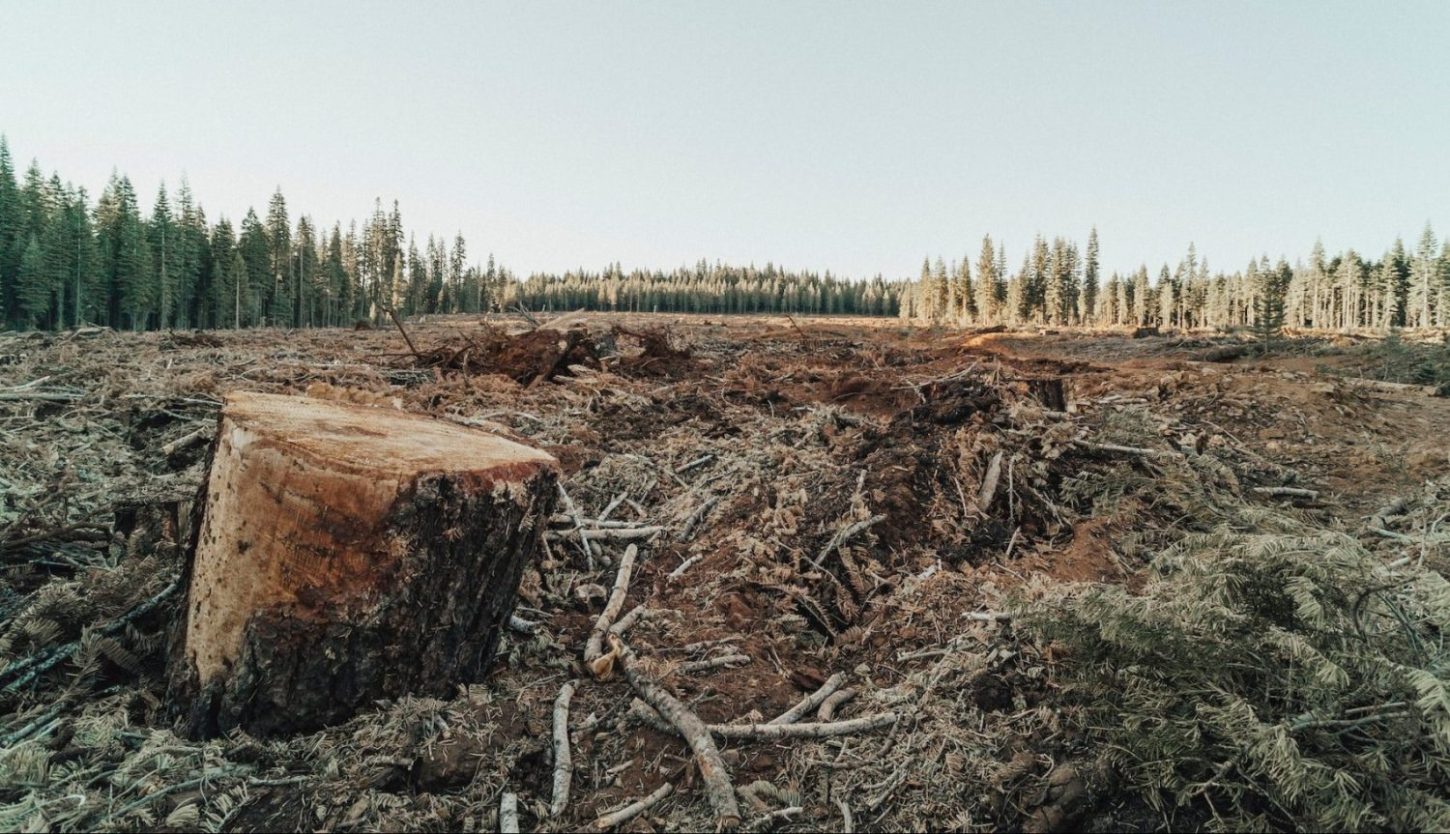 Our planet is wonderful but it’s also rapidly changing. As a human species, we are responsible for a lot of those changes and certainly not always in a good way. Our climate isn’t what it used to be, for example, and the actions we take as humans are at the base of that problem. If you weren’t convinced of it yet, a new study shows us a pretty grim image of the world we’re living in. Due to deforestation and a growing population, the global forest area per capita has declined by no less than 60% over the last 60 years.

The research was carried out by a team of researchers, led by Ronald C. Estoque from the Center for Biodiversity and Climate Change, Forestry and Forest Products Research Institute (FFPRI) in Japan. According to their findings, 81.7 million hectares of forest have disappeared between 1960 and 2019. Parallel to the net loss of forest surface, the global population has been growing a lot over the last few decennia. Altogether, where every single person on Earth had about 1,4 hectares of forest in 1960, only 0,5 hectares remained by 2019. A very worrying development to say the least.

“The continuous loss and degradation of forests affect the integrity of forest ecosystems, reducing their ability to generate and provide essential services and sustain biodiversity.” as the authors of the study explain.

It also impacts the lives of at least 1.6 billion people worldwide, predominantly in developing countries, who depend on forests for various purposes.

The authors of the study explain

The researchers therefore encourage us, humans, to be more aware of that forest loss and to act accordingly. Monitoring the world’s forests is already part of many initiatives, including the Sustainable Development Goals (SDGs), the Paris Climate Agreement and the Post-2020 Global Biodiversity Framework. However, those promises need to be put into action. Only then is it possible to try and reverse or just flatten the curve, to make sure no additional forests are lost.