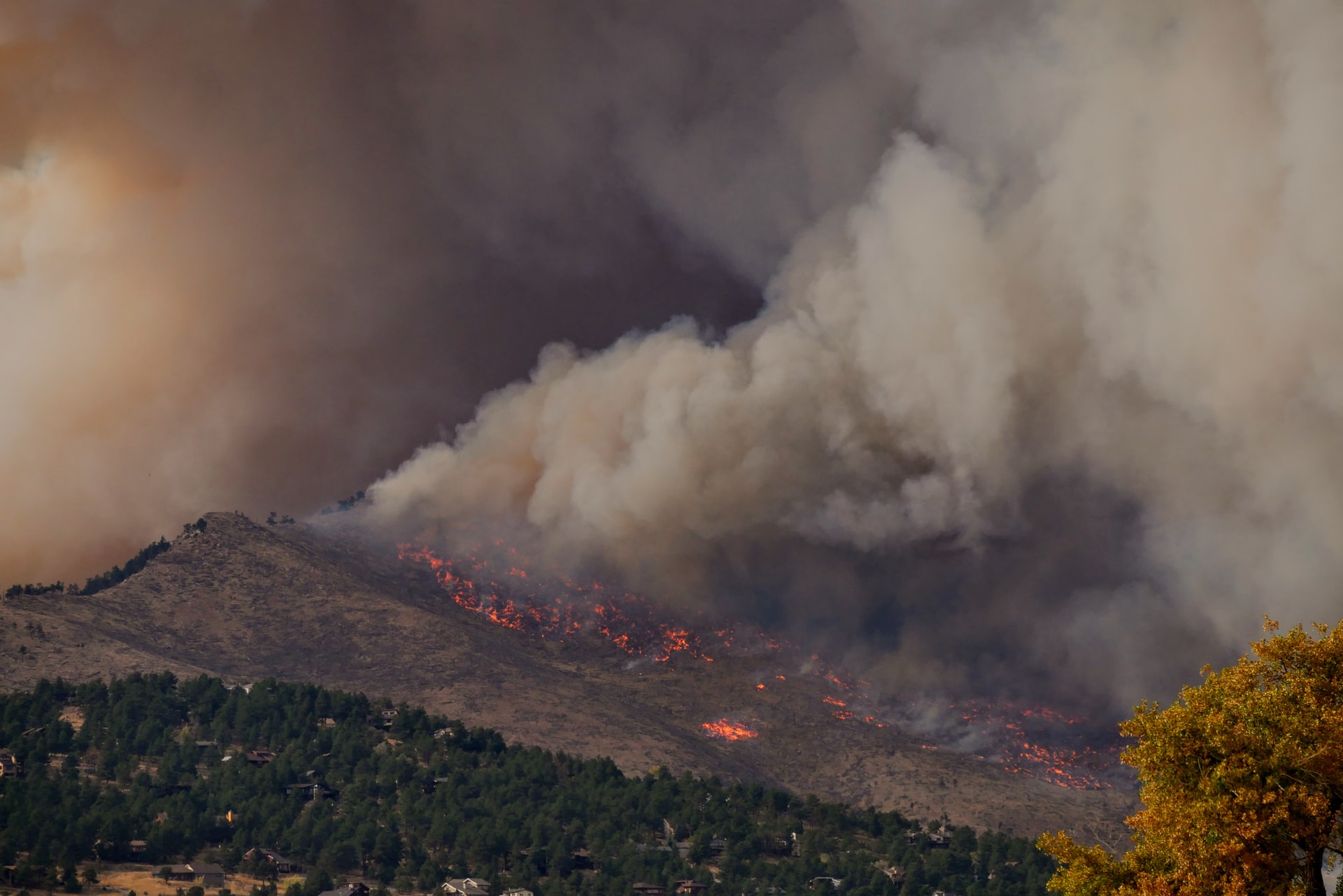 Amazon lost almost 8,500 square kilometers of forest in Brazil in 2020

Macau foresees a solid recovery for 2021

Nearly 8,500 square kilometers of Amazonian forest were destroyed in Brazil in 2020, according to the National Institute of Space Research (INPE). This has been the second worst annual decimation since 2015, consolidating two consecutive years of destruction.

The deforestation of 8,426 square kilometers in the Amazon last year was only below the historical record in 2019, when 9,178 square kilometers were destroyed. According to INPE, which collects monthly data through the Legal Amazon Real Time Deforestation Detection System (Deter), 216 square kilometers of Amazon forest were deforested in Brazilian territory in December of 2020, a number representing a 14% greater loss than the one recorded in the same month of 2019.

For several organizations that defend the environment in Brazil, the devastation of the forest during the two years of President Jair Bolsonaro’s government has become the worst scenario in the Amazon region.

“The average deforestation in the Amazon in the three years prior to his inauguration was 4,845 square kilometers per year,” said the Climate Observatory, a network of 50 environmental organizations. “In the 24 months of the Bolsonaro Government, the annual average was 8,802 square kilometers. This is an increase of more than 81%.”

Bolsonaro, who defends the exploitation of natural resources in the Amazon and within indigenous reserves, has been strongly questioned since its first year in office for his decisions regarding the activities that directly harm the environment. Some of them include mining and the timber trade, which are often practiced illegally and with little oversight in that region.

The Amazon is the largest rain forest in the world and has the largest biodiversity in an area of the planet. It comprises about 5.5 million square kilometers and includes territories of Brazil, Peru, Colombia, Venezuela, Ecuador, Bolivia, Guyana, Suriname and French Guiana.

Deforestation is closely related to fires in the Amazon, which in 2020 totaled 103,161 outbreaks, a number 15.6% higher than those recorded in 2019. Images of the devastating fires appeared all over the world.