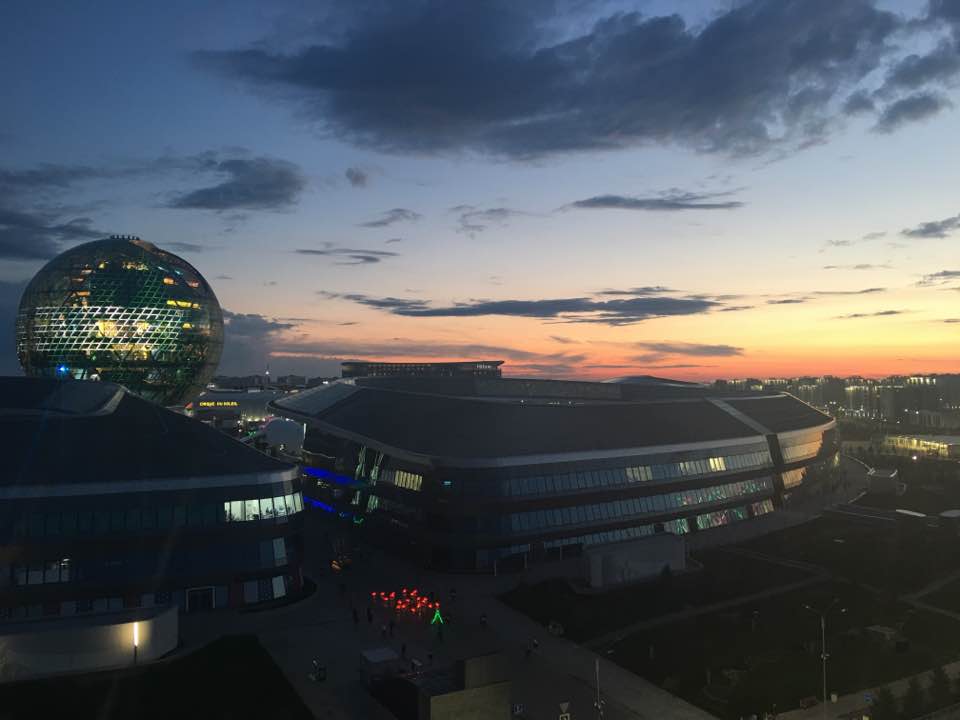 Meet Bertony Faustin: the first black winemaker in US Northwest

Today, Kazakhstan’s capital Nur-Sultan celebrates its 23rd anniversary. The young rapidly growing city sprung into existence around the small town of Akmola back in 1998. The city’s Soviet past, new 21st-century landscape and diverse makeup caused by the intense migration of young people from all over the country make Nur-Sultan the melting pot of the country.

“Today we are celebrating the capital day in Kazakhstan. This is a national holiday, because it also symbolizes the sovereignty of our people, who independently and together made an important decision, based on its national interests, to transfer the capital.” explains Margulan Baimukhan, Ambassador of the Republic of Kazakhstan to the EU and the Kingdom of Belgium.

The history of the area dates back to the 19th century when Nur-Sultan was first called Akmolinsk. The town underwent a significant transformation when it was renamed from Akmolinsk into Tselinograd by the Soviet authorities in 1961. Tselinograd’s grain resources made it into a small town of regional importance. In 1992, Tselinograd became Akmola. Making Akmola into the new capital was a strategic choice initiated by First President Nursultan Nazarbayev that set the difficult task of building the capital of independent Kazakhstan out of a small town.

Astana: the capital that means capital

On 10 December 1997, Akmola replaced Almaty as the capital of Kazakhstan. On 6 May 1998, it was renamed to Astana, which means “capital city” in Kazakh.

“The idea of ​​transferring the capital was first announced by the First President of Kazakhstan, Nursultan Nazarbayev, in 1994, to parliamentarians. These were the difficult early years of independence, when the economy and state institutions were just beginning to emerge. It can be said that few people supported the initiative, and only 3 years later, in 1997, the capital “moved” to the north of the country, and in 1998 we presented it internationally.” explains Baimukhan.

The first President personally looked at the sketches of new buildings, discussed and proposed his vision of a new city architecture in the steppe. To this day, he overviews the development and expansion of the capital.

In 2019, President Kassym-Jomart Tokayev proposed to rename the capital in honor of the First President- Elbasy, and thus pay tribute to his historical role in the birth of a new city.

“Ambitious and open-minded, Nur-Sultan is the heart of the country, the city of the future and an active participant in many international economic and political platforms.” concluded Ambassador Baimukhan.