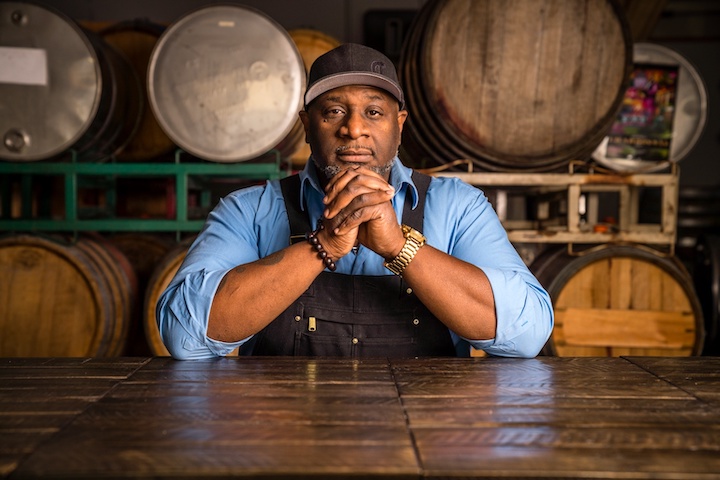 Meet Bertony Faustin: the first black winemaker in US Northwest

When is the best time to visit Niagara Falls?

With the motto “Hip Hop, wine, and chill,” Abbey Creek Vineyard is the place to go if you want to experience Willamette Valley wines with the groove of the beat. But Abbey Creek Vineyard is not a traditional winery. And its owner Bertony Faustin is not a traditional winemaker either. The Oregon winery is the only hip-hop winery in the Northwest, and Bertony is the first Black winemaker in Oregon. And the funny thing is that, before becoming a winemaker, he didn’t even drink!

Raised in a Haitian family, Bertony Faustin previously lived in Brooklyn, and then moved across several states, with the initial idea to set in California. But something through its journey stopped and planted him in Oregon. There, he met his wife, started a family, and became an “accidental winemaker” – as he calls himself.

Before opening Abbey Creek Vineyard, he worked as an anesthesiologist. Once his father died in 2007, he decided to change his career and chose a different path to make his father proud. Bertony’s in-laws owned a 5-acres land planted with grapes just for the tax break. But Bertony saw a bigger potential for that land. His first plan was to start making wine, and his backup plan was to make raisins.

In 2007, he finally started its winery. But at the beginning, he never accepted his title as a pioneer, nor as the first Black winemaker. “I never really accepted my title as a trailblazer or being the first Black winemaker in this area. I was never one to follow trends or the status quo. I just went out and did things the way I wanted,” he said during an interview with Travel Noire. But then, in 2015, Bertony realized he was the only Black man among all other Oregon’s winemakers. “After realizing that, he decided to focus more on representation and to highlight his story and those of other “firsts” in this industry. This is when he came up with the idea of “Red, White, and Black,” an award-winning documentary shinning the spotlight on the lives of Oregon’s minority winemakers.

“F*ck the traditional. For me, it’s all about the experience, not the wine.

Bertony loves doing things in an untraditional way, which is what enabled his winery to stand out and succeed. “F*ck the traditional. For me, it’s all about the experience, not the wine. You can get good wine anywhere, including a gas station. So that’s not my focus when you visit,” he said. And his tasting room is, indeed, very untraditional. Contrary to what conventional wineries do, Abbey Creek doesn’t organize any fancy informative tour. In the tasting room, guests get to know other people, and to listen to hip hop music while tasting fine wines. 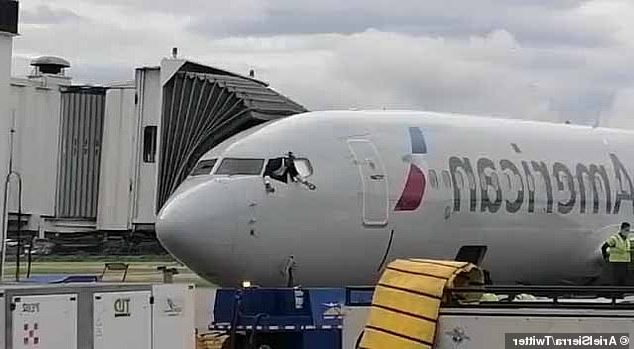 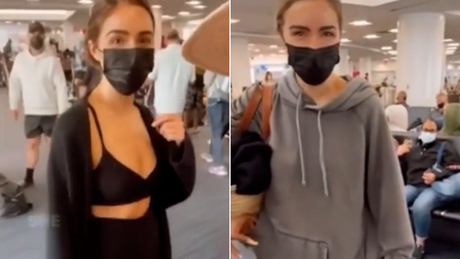