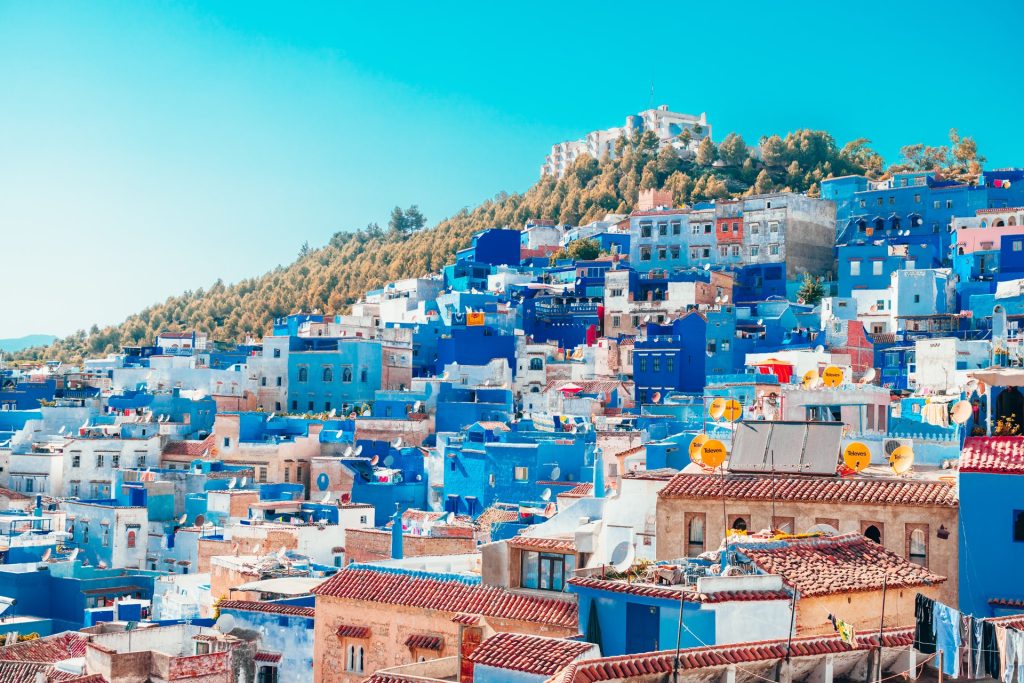 Responsible Tourism is an inclusive movement

Morocco announced it will lift its ban on international flights as of 7 February allowing tourists back in the country after more than two months. The government based its decision on the evolution of the epidemiological situation and said they’ll soon be more specific regarding the conditions future travellers will need to comply with.

“A technical committee is currently examining the measures to be adopted at border crossings,” read a statement from the government.

In late December 2021, Morocco’s National Office of Airports (ONDA) decided to extend a ban on international flights until the end of January in an attempt to stop the spread of the Omicron variant.

According to the latest data, 1,321 new cases were registered in Morocco on Monday, 31 January. Still a rather small figure when compared to European countries like the UK, Ireland, Denmark or even the Netherlands, which are also curbing most Covid-19 restrictions.

Nevertheless, travellers visiting Morocco soon should be aware that sanitary measures remain in place, such as the use of masks and temperature checks in cafés, restaurants, cultural sites, public transport and in taxis.

Additionally, the Moroccan government announced that the state of emergency, which has been in place since 2020 because of the pandemic, will be extended by at least one month.

With the country opening up, the Moroccan Ministry of Transport and Logistics said the suspension of maritime travel to and from all of Morocco’s ports will remain in place until February 6, one day before lifting the ban on international travel.

“As part of the sanitary measures enforced by the Kingdom of Morocco to strengthen the fight against the Covid-19 virus, the decision to suspend maritime transport to and from Moroccan ports is extended until February 6 at 23h59,” the government stated, noting that the suspension does not extend to utility vehicles such as trucks or vans used for transporting personnel, merchandise, or parcels.

Recently, Morocco approved a MAD 2 billion (€187 million) emergency plan to revitalize the tourism industry and protect workers from the impact of the Covid-19 crisis.