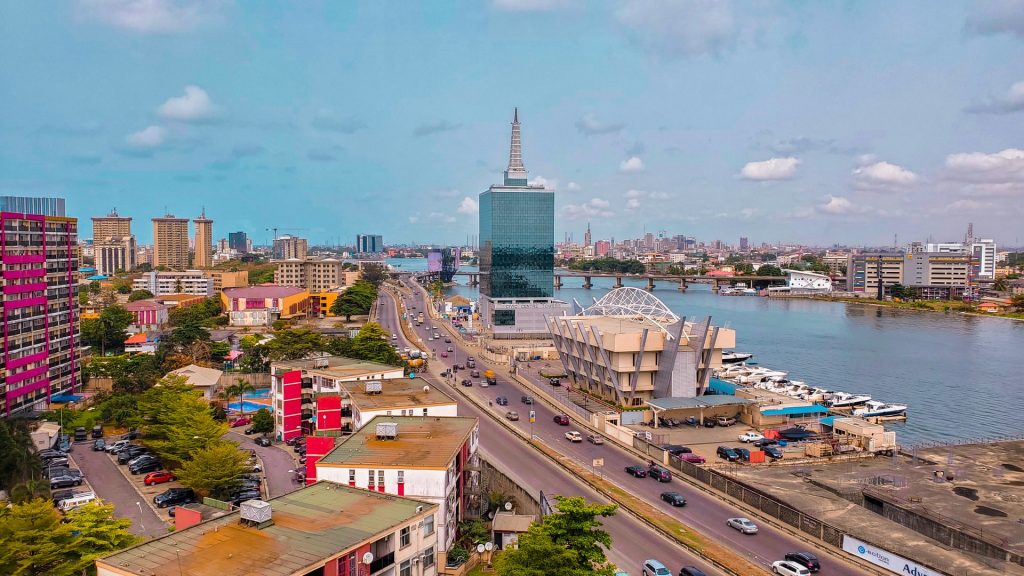 Lagos. It may soon be impossible to live in Africa’s most populous city

The city of Lagos, Nigeria, might soon be uninhabitable, studies predict. With flooding on the rise, residents of the second most populous city in Africa fear for their future.

Every year, the rainy season hits Nigeria between March and November. This phenomenon is not unusual, but in July 2021, the main business district of Lagos in southwestern Nigeria was hit hard by one of the worst floods in recent years.

The floods that the people of Lagos have experienced are in fact only the first signs. It is the rise in sea level that is worrying, because by the end of the century, the city could no longer be habitable. The city of more than 24 million people is located on the country’s coast.

Photos and videos posted to social media showed vehicles inundated with water after rain that would not stop. CNN reports that the floods paralyze economic activity at an estimated cost of around $4 billion per year. Nigeria’s hydrological agency NIHSA has predicted more catastrophic flooding in September, which is often the peak of the rainy season.

By 2100, areas where 200 million people currently live could be permanently below the high tide line.

According to a study by the research group Climate Central, low-lying coastal cities could be permanently submerged by 2100. The study’s findings indicate that affected areas could sink below the high tide line if sea levels continue to rise.

Currently, global forecasts indicate that sea levels are expected to rise by more than 2 meters by 2100, while the city of Lagos is less than 2 meters above sea level. A similar situation is observed along the rest of the Nigerian coastline.

Another study conducted by the Institute of Development Studies indicates that this phenomenon is also amplified by inadequate and poorly maintained drainage systems and uncontrolled urban growth. Added to this is coastal erosion.

According to CNN, an entirely new coastal city called ‘Eko Atlantic’ is being built on land reclaimed from the Atlantic Ocean. It will be protected from rising waters by an 8-kilometer-long wall made from concrete blocks.