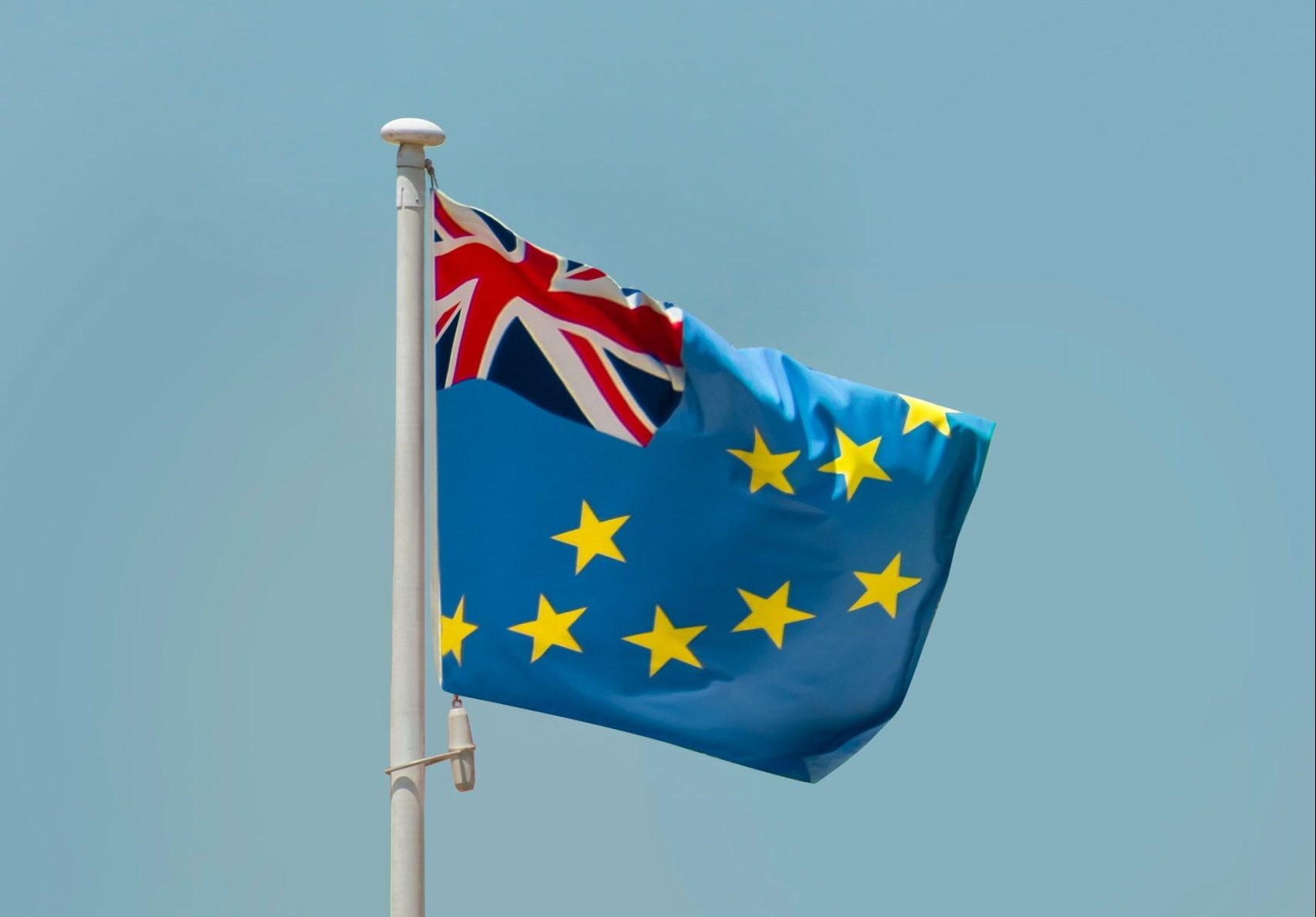 Europe has experienced heatwaves and drought, storms and flooding, and in low-lying coastal areas, there are emerging plans for managed retreat and limited but very expensive construction of sea wall defences.

In November 2022, Tuvalu announced that it plans to build a digital replica of the island state in the metaverse in order to preserve its history and culture in response to the existential risk presented to the island state by climate change and the future of the developed emitters to effectively reduce greenhouse gas emissions.

South Pacific Islands are in a much more perilous if complex, position. McLean and Kench, from the University of New South Wales at Canberra, analyzed the physical changes in over 200 islands on 12 atolls in the central and western Pacific in recent decades, where sea level in the region has increased at rates three to four times the global average. They argue that coral atolls are emerging landforms and that while some have disappeared, others have stayed the same size, and others have become more extensive, although new sand areas cannot sustain agriculture.

Tuvalu, independent from Britain since 1976, has a population of 10,500 living on 10 sq km,  of low-lying reef islands and atolls. The average height of the islands is less than 2 metres (6.6 ft) above sea level. Only the Maldives has a lower maximum elevation. Sea level rise has been measured at 3.9 mm per year, double the global average. In common with other Pacific islands, Tuvalu is also vulnerable to king tides. in 2006 and 2015, tides of 3.4 m were recorded. In 1972 Cyclone Bebe submerged Funafuti and destroyed 90% of the structures on the island. Again in the 1996-7 cyclone season and in March 2015, houses, crops and infrastructure were destroyed. Several islands depend on rainwater harvesting and are vulnerable to salt water incursion in storms.

Tuvalu’s Foreign Ministerm Simon Kofe told the COP27 climate summit his nation’s survival was at stake and that Tuvalu’s cultural heritage could only be preserved in the metaverse, to maintain its sovereignty and its maritime assets.

“Our land, our ocean, our culture are the most precious assets of our people and to keep them safe from harm, no matter what happens in the physical world, we will move them to the cloud. Our digital nation will provide an online presence that can replace our physical presence and allow us to continue to function as a state.”