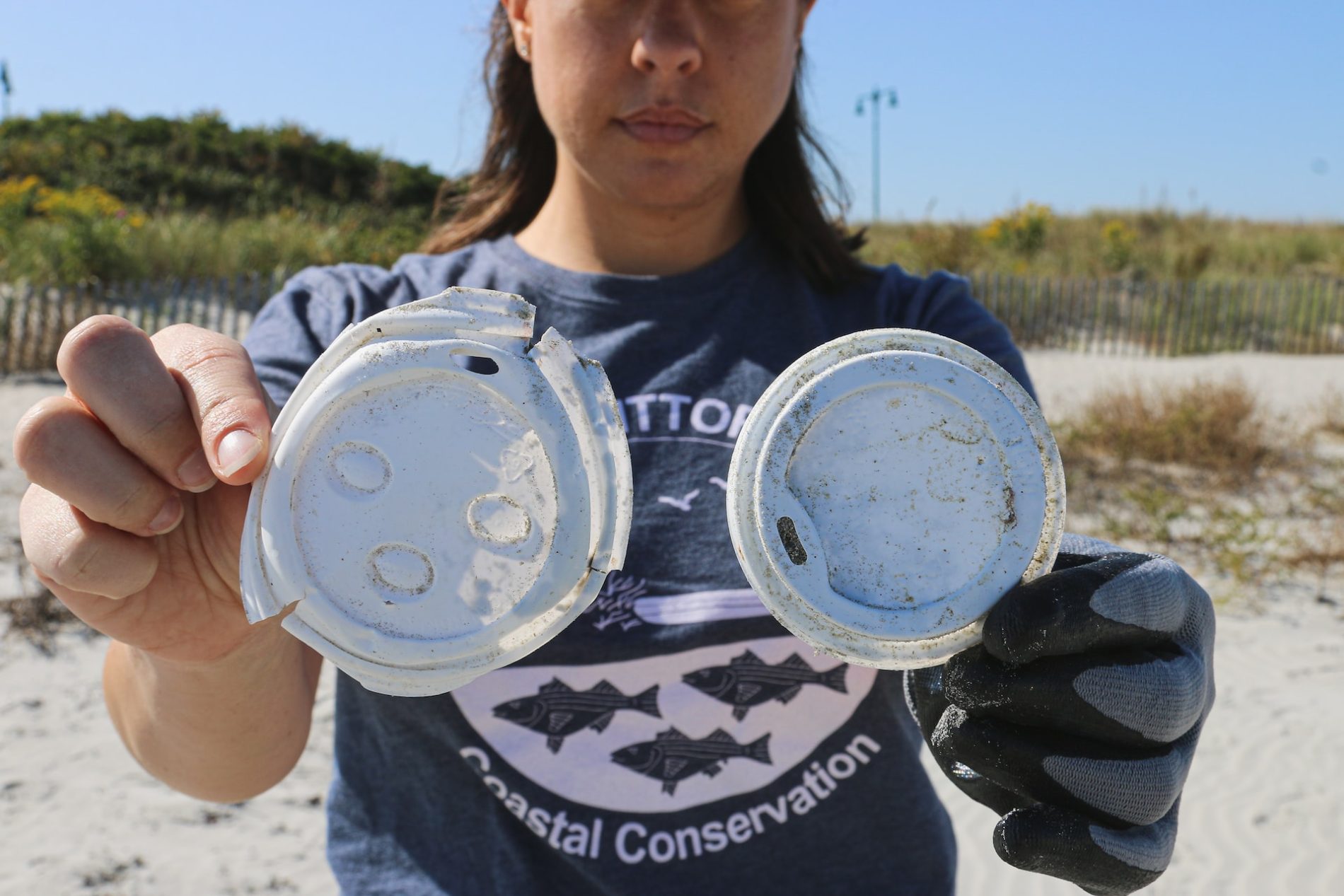 A global initiative from the World Economic Forum (WEF) is working towards a world free of plastic waste, allowing consumers to take an active role in the circularity process.

The WEF’s initiative, Consumers Beyond Waste, is trying to help consumers fight plastic waste by mobilising partners to scale reuse models that will eliminate plastic waste. Considering that half of global plastic production is for single-use and 14% of plastic packaging is collected for recycling, the WEF defends that reliance on recycling alone will not solve the waste problem.

Moreover, the production of plastic also increases carbon emissions since it is a by-product of petroleum and it impacts health, with microplastics recently found in human blood. Previous research estimates that the amount of waste is growing so quickly that there will be more plastic than fish in the oceans by 2050.

Looking at reusable consumption, a study from the WEF and Kearney reveals that reusing just 10% of plastic products would reduce the amount of plastic waste reaching the ocean by 50%.

Since January 2019, the Consumers Beyond Waste initiative has been championing reuse and has brought together leading start-ups, consumer companies, non-profits and governments to pave the way for new consumption and sustainable shopping models. These forward-thinking approaches have disrupted major industries such as food, beverage, and personal and home care.

For example, the soft drinks industry in Europe is taking action to create a circular economy for beverage packaging. The sector’s sustainability commitments give a glimpse of hope for the generations to come — always placing the consumer at the centre of the sustainability journey.

Initially, the WEF’s initiative focused on amplifying the efforts of innovators such as Loop and Algramo when reuse models were still embryonic. Loop has now expanded globally and collaborates with leading companies including Aeon, Kroger, Tesco and Walgreens. Algramo, in particular, enables consumers to refill products such as dry foods, liquid detergents and personal care products in reusable containers at special dispensing stations.

During 2021, Algramo reused over 230,000 plastic packages, equivalent to over 30 tonnes of plastic. These pioneering start-ups have raised the collective ambition to reduce plastic waste by reducing single-use plastic packaging through reuse models counting on consumers to take an active role in the circular process.

Consumer sentiment to address plastic waste is also increasing. According to a recent survey from polling firm Ipsos, 88% of people worldwide support an international treaty to address plastic pollution, which the United Nations (UN) will draft in the next two years.

Ahead of the UN’s Environmental Assembly conference in Nairobi, February 2022, seventy business operators, including Coca-Cola and PepsiCo have issued a joint statement urging the UN to create an ambitious treaty based on a circular economy approach to address plastic pollution. This is the first time industry leaders have advocated for such a robust policy on plastic pollution.

With the Consumers Beyond Waste initiative, a reuse viability framework was established with the support from giants like Nestlé, PepsiCo, P&G, Coca-Cola and Unilever to enable an economically feasible transition to reuse. The community also established guidelines for health and safety, design and municipal considerations that collectively offer a holistic perspective for practitioners and policy-makers to mainstream reuse models.

Through a recommended set of reuse metrics and consistent methodologies, Consumers Beyond Waste is set to play a critical role in driving institutional change through early industry commitments and action on reuse.

The WEF is inviting partners and members to co-create responsible consumption and sustainable shopping models to benefit society, business and the planet through its Platform for Shaping the Future of Consumption.