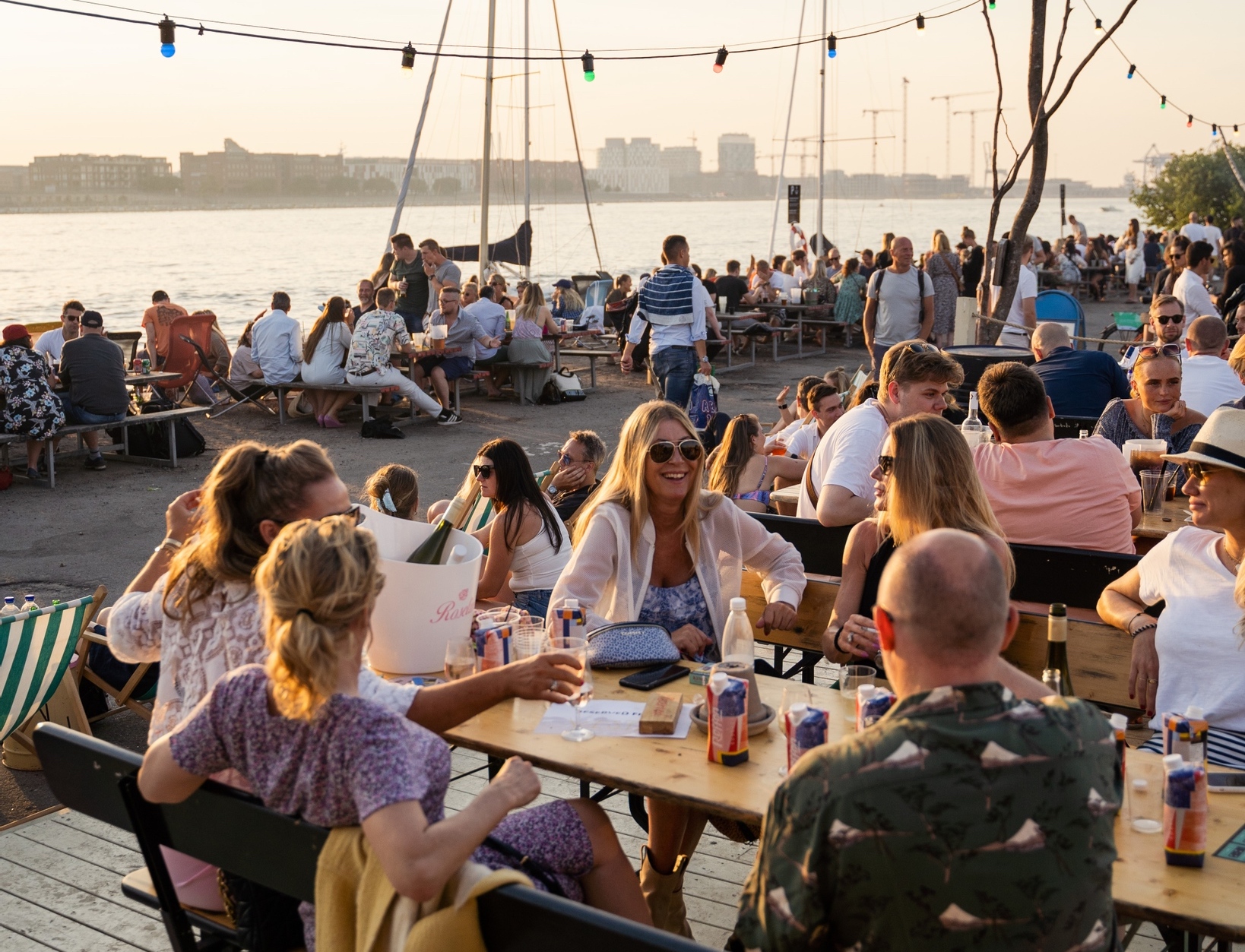 How are some EU countries managing to lift Covid-19 restrictions?

Despite the diffusion of the Delta variant and the rise of infections in the rest of the world, some EU countries such as Denmark, the Netherlands, and Sweden have lifted their Covid-19 measures, going back totally or partially to a pre-pandemic lifestyle. However, travelers to these countries are still required to show a negative Covid-19 test and quarantine upon their arrival if they are not fully vaccinated.

The first country to go back to pre-pandemic normality was Denmark, which lifted all Covid-19 restrictions last week. All people are now allowed to go to concerts and gyms without masks or even proof of vaccination. Back in August, Danish health minister Magnus Heunicke declared that Covid-19 was no longer a “socially critical disease,” ending the implementation of Covid measures.

Starting from September 25, the Netherlands will allow vaccinated people to go to clubs and attend parties without having to keep social distance. During a press conference, Dutch Prime Minister Mark Rutte declared that the government will begin mandating vaccine passes. In Sweden most restrictions, including limitations on private and public gatherings and the advice to work from home, will be lifted by the end of this month.

Even in the Belgian region of Flanders, authorities have decided to relax the measures. Starting from the beginning of October, Flanders will ditch face masks in restaurants, pubs, shopping malls, shops and at work. Face masks will still be mandatory in public transport, care homes and hospitals, and for professionals involved in high-contact roles (e.g. doctors and beauticians).

But how have all these areas of Europe managed to lift the restrictions? Denmark and Sweden have both a high vaccination rate. The University of Oxford estimated that in Sweden more than 70% of the adult population are fully vaccinated, while in Denmark the percentage increases up to 80%. Similarly, the region of Flanders boasts a vaccination rate of over 90%. With 60% of its adult population being inoculated, the Netherlands has still a low vaccination rate. However, according to health minister Hugo de Jonge, the vaccine mandate, together with new rules that give more freedom to vaccinated residents, will boost the country’s vaccination rollout.

In countries with lower vaccine rates, the virus is still spreading rapidly. With only 20% of its population fully vaccinated, Bulgaria was forced to reimplement stricter measures to limit social life. However, even countries with higher vaccination rates are now experiencing a rise in infections. For instance, in Austria cases are still on the rise, despite having a vaccination rate of about 60%. The country has now shortened the validity period of negative PCR tests, which is required to have access to most public places. Similarly, Norway is also experiencing a new wave of Covid-19 cases, although more than 70% of its population has received two doses of vaccine.

According to experts, what has really allowed the Netherlands, Sweden and Denmark to ditch the Covid-19 restrictions is the high level of trust in authorities. Indeed, in contrast to several other EU countries, in Sweden, the Netherlands, and Denmark it is much easier for governments to carry out tracking programs. In an interview with DW, Camilla Holten Moller, a Statens Serum Institut epidemiologist, said  “We had a large testing program, which allowed us to track the infected persons very locally, and we had local lockdowns that worked very effectively […] We were able to do so simply because the Danes historically have a high level of trust in their health authorities and vaccine programs.”Although a surge of new cases during the fall cannot be excluded, the high vaccination rate can help avoid a fourth wave and paralysing the entire economy. Epidemiologist Holten Moller believes that Denmark won’t have to implement another National lockdown. “We have proven that our large test system allows us to control the outbreaks with local lockdowns,” she said.