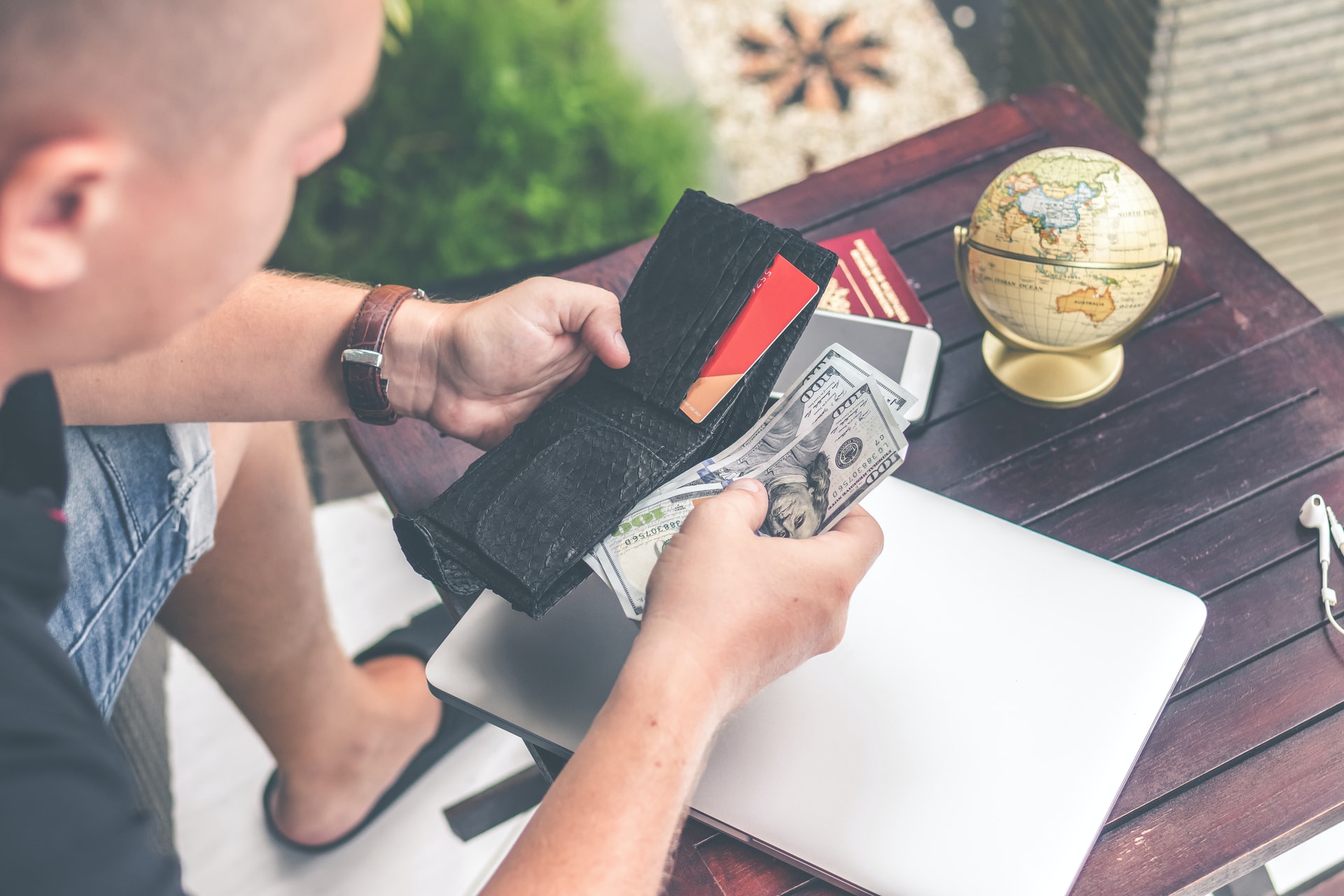 Has Covid-19 destroyed the business model for travel influencers?

A two-day donkey-hike in the French Alps

United Airlines: 25 international routes will be back in September

Since the boom of Instagrammers and vloggers reached peaks never before seen in 2019, many people with an established online brand –some of them with several thousands if not millions of followers– were known to have developed an appealing business model: travel for free and/or receive compensation in exchange for posting relevant, favorable content from a location.

People in the travel industry began to see it as another marketing device in their tool kits, though many remained skeptical about the actual returns from those investments.

In the midst of the Covid-19 pandemic, a heated controversy on the topic of “Influencer traveling” has been triggered by someone within the clan: Ana Silva O’Reilly, who has run the travel blog Mrs. O Around the World since 2011, is calling on other influencers to stop for a moment and re-think their approach. She has launched the #PayingOurWay campaign, which calls on travel-focused influencers to help the travel industry. She asks them not to ask for free or compensated trips.

“I am encouraging bloggers and influencers —who have benefited from many press trips, freebies and support in the past— to help out the industry by booking their own hotel stay, holiday, city tour,” she wrote. “If you love it, then create content about the experience free of charge, without asking for any compensation or freebies.”

Silva’s campaign has exacerbated what many in the travel industry were already saying under their breaths: Is it worth offering free trips to influencers when the return on investment is so difficult to measure?

Many hotels and tourism boards had been approached by some Instagrammers and vloggers with numerous followers whose actual engagement was often tenuous.

In times of the Covid-19 pandemic and its related travel restrictions, many travel companies are struggling to stay afloat. A request coming from an influencer in these challenging times could be cross examined with at least two questions: Which public will this campaign attract in an environment of uncertainty due to travel restriction, and can the campaign actually be afforded?

Before the pandemic turned the world upside, the tourism industry was growing year after year, and many influencers had focused on content creation and tourism marketing as their sole source of income. Silva has made clear that she is not asking people to create content for free. Her point, she has stressed, is that this is not the right time to pitch that kind of assignment. Many in the travel industry have welcomed her campaign. “Thank you for doing this,” many tourism boards and hotels have expressed to her. In the current environment, the sector is frequently offering a polite ’No, thanks’ when a request for a free or compensated trip arrives.

It is important to note that over the years, some destinations and hotels have built solid relationships with travel writers and vloggers. They have delivered results and have shown that their audiences are attentive, that they engage with the content. According to some experts, those very photographers, writers and vloggers are seeing higher engagement than before the pandemic. Some of the key messages that they are relaying these days are about how their experience of traveling again was, and how safe they felt.

Silva’s campaign has brought to the surface the concern that the term “influencer” was often used a catch-all term where a fashion Instagrammer sharing his or her photo shoots by a pool could be put in the same category as someone who had spent weeks at a location and getting acquainted with the culture. Covid-19 might have brought about a tighter definition of markets and specialization towards a specific audience, as well as an urgent need for content creators to diversify their revenue streams. The tourism industry will be a lot more discerning when receiving requests from influencers.

“You can’t expect to have a life of free trips,” said Silva. “If everything is free, who pays the Amex bill?”