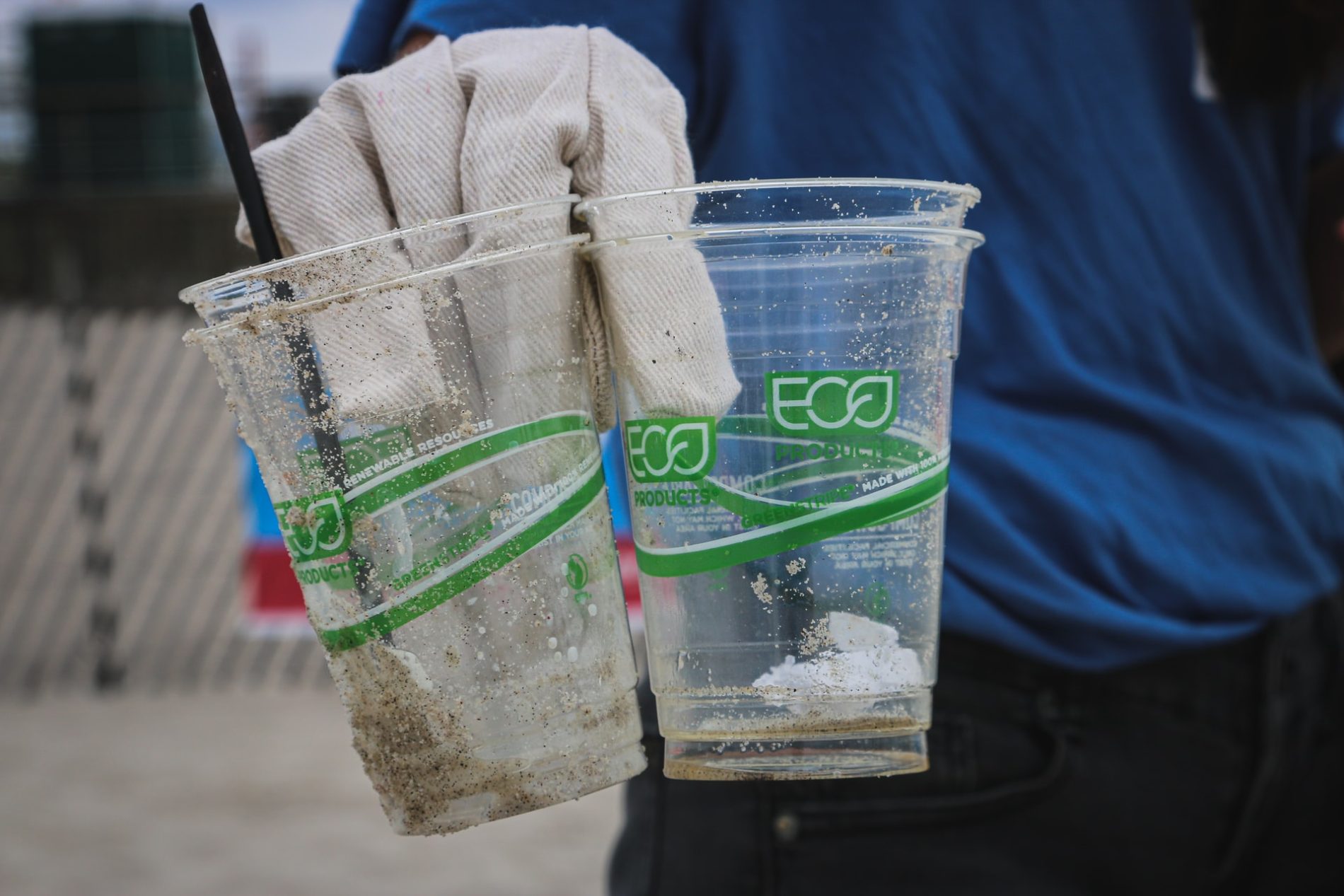 Greenwashing is not just misselling

There is increasing concern about the impact of greenwashing on public perception of the extent to which we are tackling climate change. As average temperatures rise around the world few are now arguing that climate change is a myth, the deniers no longer get air time. Denial is no longer the problem it was.

The myth-makers have shifted from denial to greenwashing – this may be more dangerous. Denial was one myth, now consigned to the dustbin of history. Greenwashing is generating a many-headed Hydra, this is much more difficult to tackle effectively. Transparency is critical, I wrote here back in May about Google’s travel impact model which makes available to consumers reliable data on the carbon emissions of flights by route and airlines. This will go some way to counter greenwashing.

As Queen Elizabeth was overheard saying about policymakers and climate change “It is very irritating when they talk but don’t do”. Back in August 2021, the UN Secretary-General António Guterres described the last IPCC report as “a code red for humanity”.

If we combine forces now, we can avert climate catastrophe. But… there is no time for delay and no room for excuses.

Declarations of intent will not save us from a global warming catastrophe, there is no time for delay. Increasingly major institutions are being called out for greenwashing.

After all the hype at COP26 about the ‘net zero’ global alliance of financial institutions’ global climate pledge, led by Mark Carney, it transpires that signatories to the Glasgow Financial Alliance for Net Zero (GFANZ) can continue to invest in coal and other fossil fuels for a further year; and GFANZ members can also maintain their existing investments in coal and other fossil fuels beyond 2023, subject to an eventual “phasing down and out” of these assets.

As Beau O’Sullivan, of Bank On Our Future, has pointed “Despite all its efforts today, GFANZ is yet to explicitly outlaw financing and investment in coal companies that are still building new coal-fired power stations – which is baffling. You can say you’re aiming for 1.5C and net zero, but it is meaningless to have this aspiration without clear requirements to phase out all support for coal along science-based timelines.”

In the UK, the Financial Conduct Authority is reported to be considering stricter regulation of the claims made in the booming business of “ESG badged” bonds, bonds scored over environmental, social and governance factors. The Times reports that the Financial Conduct Authority sees “‘a clear rational’ for regulatory oversight of the outside consultants or Second Opinion Providers (SPOs) which give credence to environmental claims.”

Imagine if the green certifiers,  the Second Opinion Providers, the SOPs, of the travel and tourism industry would similarly be held accountable.

The Climate charity Possible has found that just one in 50 airlines have met their climate targets, sparking debate about greenwashing through empty target setting. “The targets, which have been used by the aviation industry to successfully lobby policymakers to allow its ongoing growth, focused on CO2 efficiency or alternative fuels. The industry’s efficiency targets aligned closely with its cost reduction goals, but in all but one case (an unambitious target set by EasyJet for 2015) these targets were not reached. The industry’s targets for increasing use of alternative fuels were missed every single time, usually by orders of magnitude.”

They conclude that “the industry’s attempts to regulate its emissions and set its own targets  suffered from a combination of unclear definitions, shifting goalposts, inconsistent reporting, a complete lack of public accountability and, in some cases, being quietly dropped altogether.”

In the UK, Emma Howard Boyd, Chair of the Environment Agency, said at the UK Centre for Greening Finance and Investment Annual Forum criticised companies for making false or misleading statements about their environmental credentials.

If we fail to identify and address greenwashing, we allow ourselves false confidence that we are already addressing the causes and treating the symptoms of the climate crisis. Greenwash makes it more likely that we won’t realise this deception until it is too late.

Greenwashing threatens our future, it is way more serious than merely misselling.