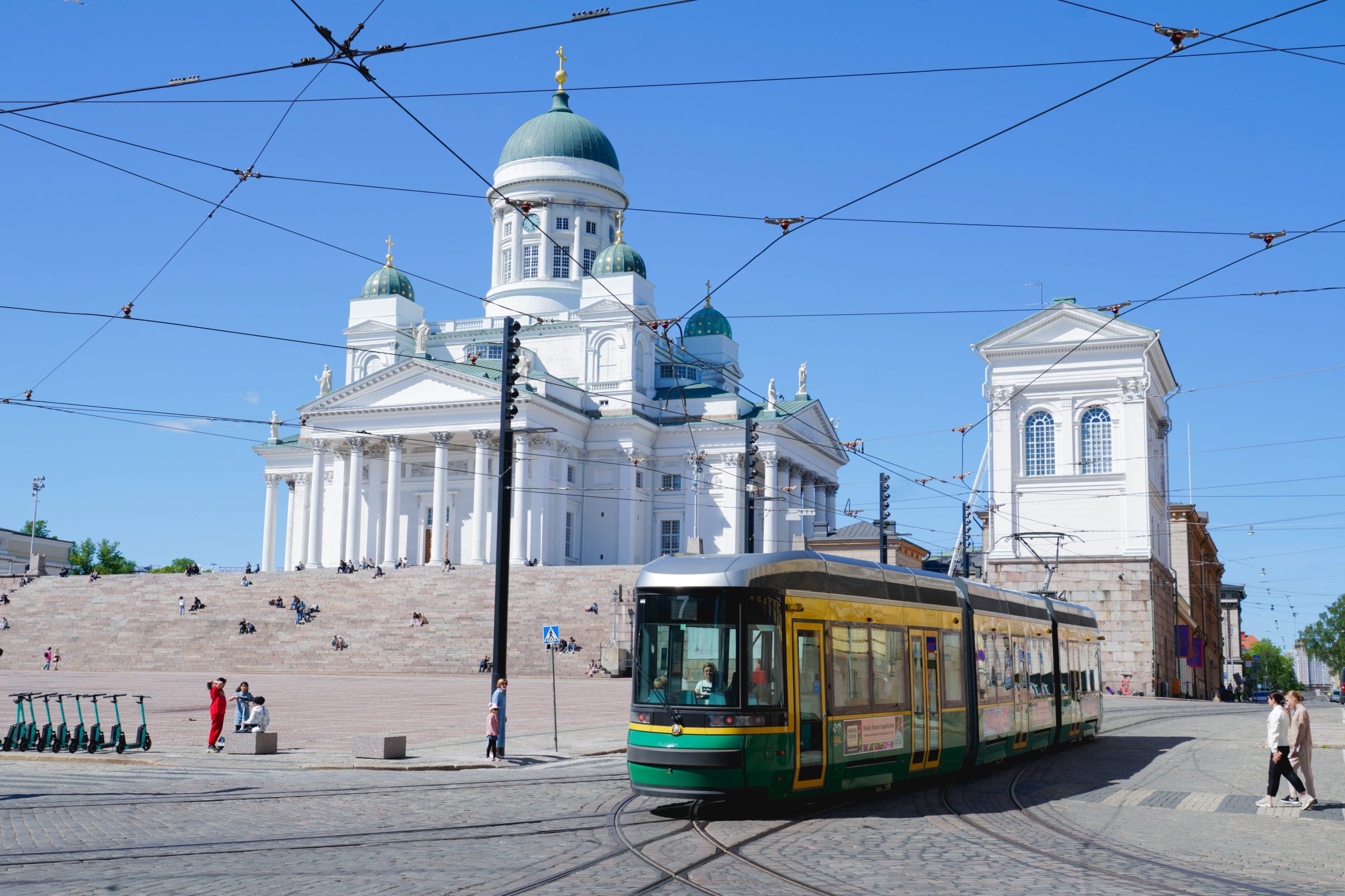 Greenwashing is not just misselling

Concrete tiled domes rise out of the ground like space-age igloos at this plaza where art gallery Amos Rex has been burrowed beneath the city, near the fantastically modernist 1930s Glass Palace.

A short ferry ride from Helsinki’s main harbour will take you to Vallisaari island. It’s an eerily beautiful place, where the army once stored explosives and ran exercises and a team of maritime pilots used to be housed in an austere red-brick building. Extraordinarily, families used to live on the island and children had an idyllic childhood playing among its trees, lakes and on its blush granite shores. But tragedy struck. In 1937 a huge explosion rocked a place now known as ‘Death Valley’ and a column of smoke could be seen by shocked witnesses on the mainland. One half of the island is inaccessible and still riddled with ordinance, but in recent years volunteers and the army have cleared paths and laid information trails about the island’s history, flora and fauna – including lynx and over 1000 species of butterfly. It’s even rumoured that the headless ghost of an army general wanders among the trees.

Tanssin talo – Dance House Helsinki is contemporary dance space in a former cable factory, where everything is instagrammable from the exterior panelling to the raw concrete interiors (and photogenic toilets). My favourite dance troop, Anne Teresa De Keersmaeker’s Rosas, from Brussels, perform here in June.

Oodi was Finland’s 100th anniversary gift to itself, a breath-taking library filled with free-to-use stuff, in an airy, light-filled space. The staircase, the ‘helm’ of the boat-shaped building and its fluid lines seen from the front are instant eye-catchers.

This spacious and attractive square was planned in 1812 as part of the establishment of Helsinki as Finland’s new capital. The positioning of the buildings around four sides, (Helsinki Cathedral, the seat of government, trade guilds, and university) provides an allegory for political, religious, scientific and commercial powers.

A district built to an ideal of city planning around a medical centre named for the Norse goddess of healing, Eir. It is full of colourful Finnish Jugendstil villas, with mini castle turrets alongside peasant motifs inspired by national romanticism. Admire the architecture and then stroll along Kapteeninkatu, past the Sea Horse where writers and philosophers used to hang out. Pleasant cafés and design-oriented boutiques line your way to the Design Museum.

On Helsinki’s harbour, this late 19th century market hall retains all its charm and atmosphere. Stalls sell cheese, fish, coffee, cakes, and delicacies like caviar and bear! A great place to grab a Finnish lunch to eat-in or take out on your boat trip with you.

The Finnish Natural Museum is housed in a former school within walking distance of the Glass Palace and has a giant moose outside. Inside seems to open up like a tardis. The baroque staircase is extraordinarily grand and photogenic.

On one side of Senate Square, you’ll find the National Library where ancient tomes sit wisely on several balconied floors of wooden shelves and a magnificent domed ceiling tops the lot. Sheer beauty.

Or ‘abattoir’ in Finnish. This red-brick chimneyed site was once the city’s slaughterhouse (from the 1930s to the 1990s). It was also a power plant for 30 years, and is now home to a pleasant public park, barbecue facilities and a flurry of gastro-start-ups, including an ice-cream maker, a coffee roastery and the Helsinki Distilling Company.

Finland will reduce Russian visas by 90% 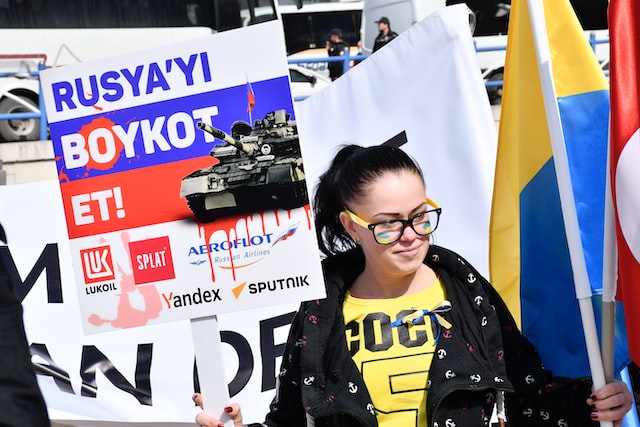 Russian tourists welcomed with the Ukrainian anthem in Finland 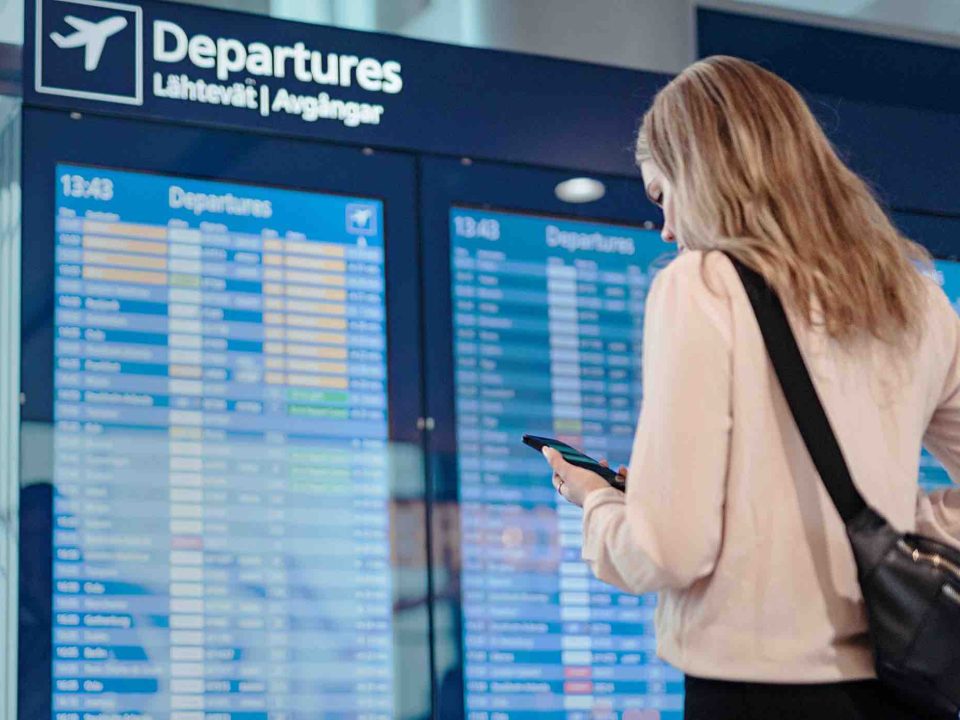 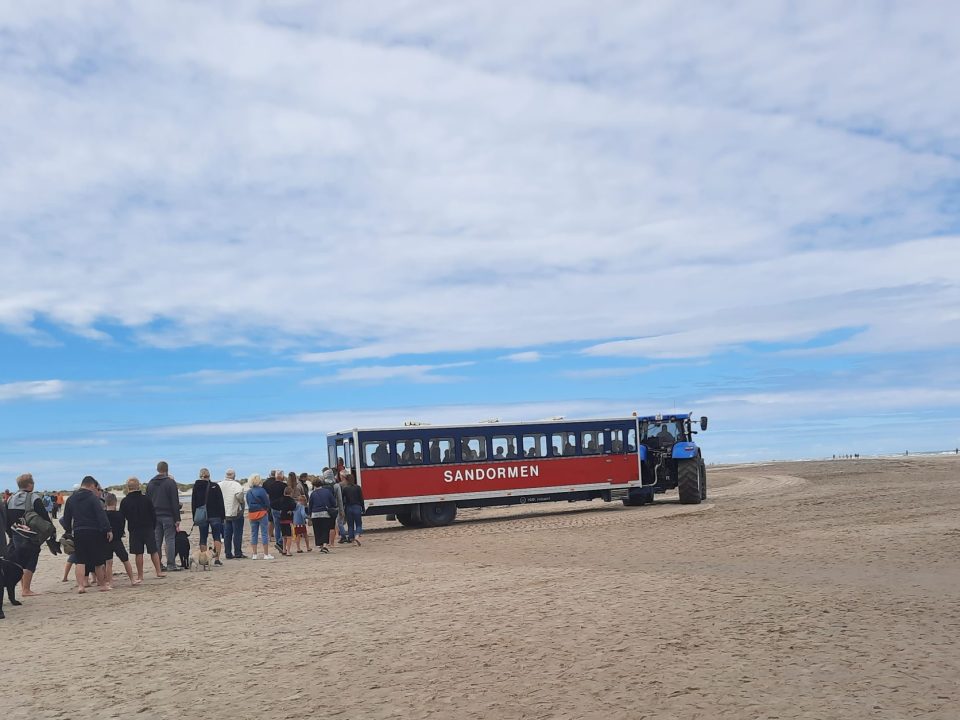 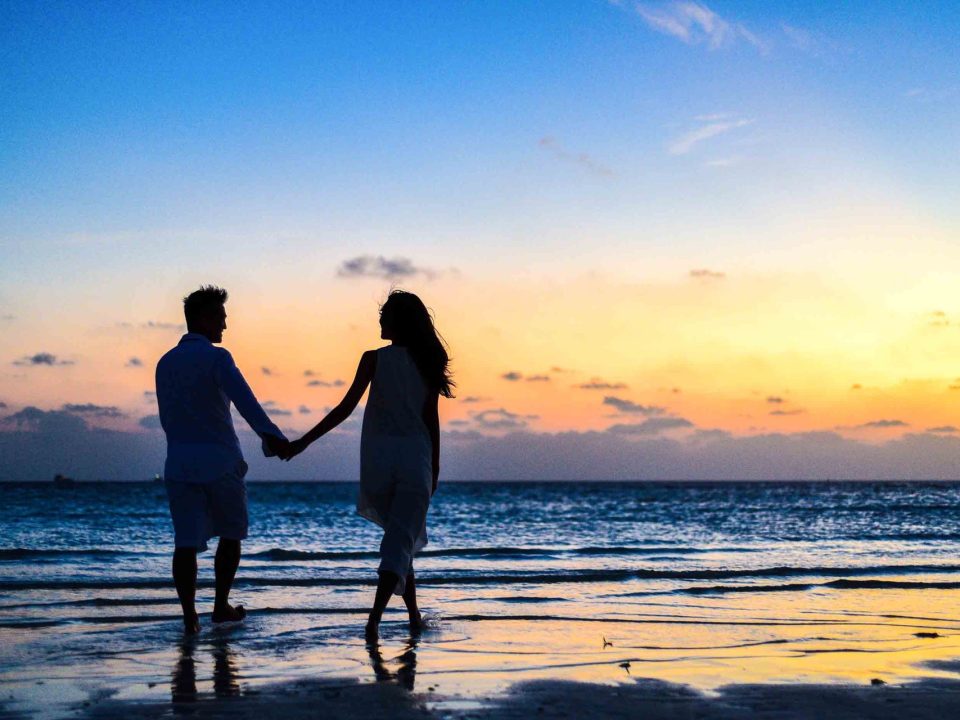