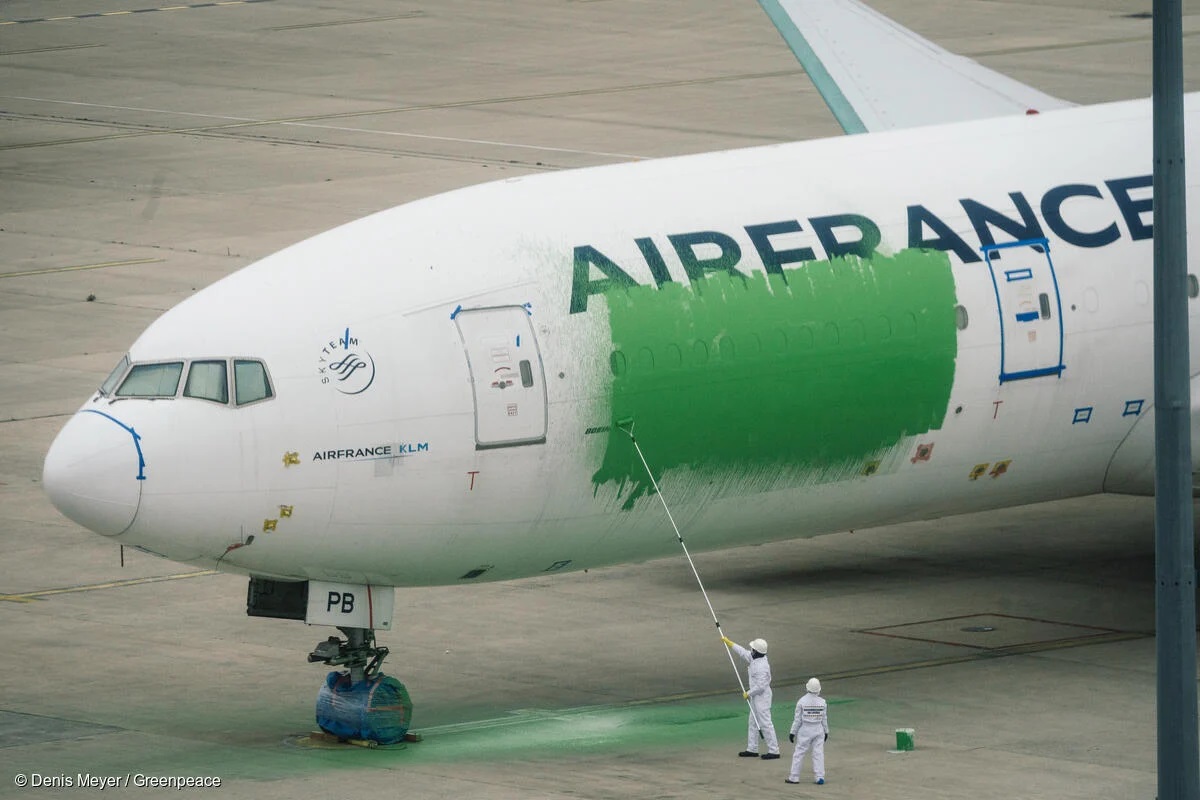 On the road towards decarbonisation, every sector is announcing measures to reduce its carbon footprint. Despite a plethora of pledges by the aviation sector, its green commitments have been called into question after a report from Greenpeace denounced greenwashing practices by several European airlines.

Airlines are still getting away with greenwashing tricks and false solutions ✈️​🪄​

Political action is direly needed to prevent the aviation industry from becoming one of the biggest emitting sectors globally.

The environmental NGO unveiled the ugly truth behind the green marketing conducted by airlines concluding that there is little to no substance to the claims they make regarding how they will manage to curb emissions to deliver the targets agreed under the Paris Agreement — to keep global warming well below 2°C.

To be in line with the targets, European airlines would need to reduce at least 2% of flights annually by 2040. However, none of the companies analysed has annual reduction goals for its greenhouse gas emissions, has committed to reduce flights, or pledged to fully decarbonise by 2040.

Airlines need to reduce flights by 2% annually to keeping global heating below 1.5°C and avoid the worst of the #ClimateCrisis

None of the 7 biggest airlines in the EU is on track https://t.co/FWTS7biukx

The airlines at stake include Lufthansa, Air France-KLM, IAG (including British Airways and Iberia), Ryanair, easyJet, SAS, and TAP Air Portugal — which are all accused of relying on ‘false and inefficient’ solutions such as ‘carbon neutrality’, carbon offsetting, and sustainable aviation fuels (SAF) to tackle emissions.

European airlines are putting up a smokescreen of false solutions that sound great, but in effect keep transport hooked on oil, distracting from their staggering emissions, lack of credible climate targets and insufficient measures to combat the impacts of flying. Even in the face of a climate emergency, airlines carry on polluting the air and hide their dirty business behind a wall of greenwashing.

Herwig Schuster, spokesperson for Greenpeace’s European Mobility For All Campaign

Recently in May, environmental groups launched a legal action against KLM, on the grounds that the Dutch aviation giant was misleading the public over the sustainability of flying.

Greenpeace is skeptical of the concept of net-zero, which allows a polluter to continue to emit CO2 and balance the emissions out by paying someone else to hopefully save them in the future.

In the study, Greenpeace cites the International Energy Agency’s prediction that SAF would make up 19% of airline fuel by 2040. The problem is that it’s currently much more expensive to produce SAF than regular jet fuel, even with today’s elevated oil prices. To make the price go down, production needs to ramp up significantly and new types of SAF must come to the market.

The NGO further notes that currently there is still much reliance on crop-based biofuels as opposed to the forthcoming power-to-liquids or e-fuels. Moreover, airlines are said to rely heavily on future technology which is far from being commercially available. In March 2022, industry and policymakers gathered during the Clean Aviation Forum hoping to find cooperation between public and private entities to the development of efficient new technologies and fuels.

But Greenpeace believes that the sector could do much more, starting with the basics.

The EU and its leaders cannot continue to let the aviation industry get away with their false climate solutions and must bring down emissions, starting with a ban on short-haul flights and a reduction of business flights wherever reasonable train alternatives exist.

Herwig Schuster, spokesperson for Greenpeace’s European Mobility For All Campaign

Commonly known as the Achilles’ heel of the industry, international aviation is responsible for 3,5% of anthropogenic climate forcing, less than Russia and more than Japan, according to the Climate Action Tracker. 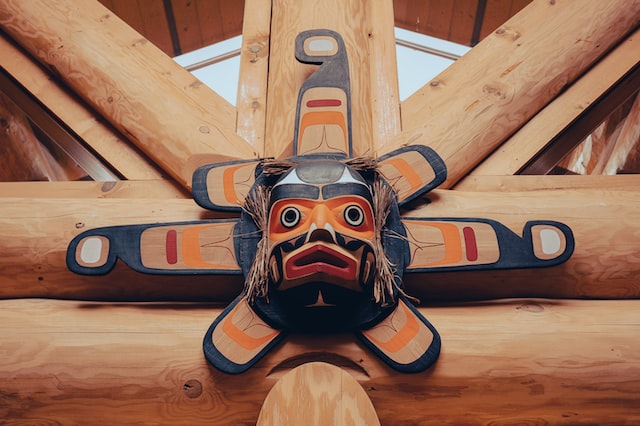