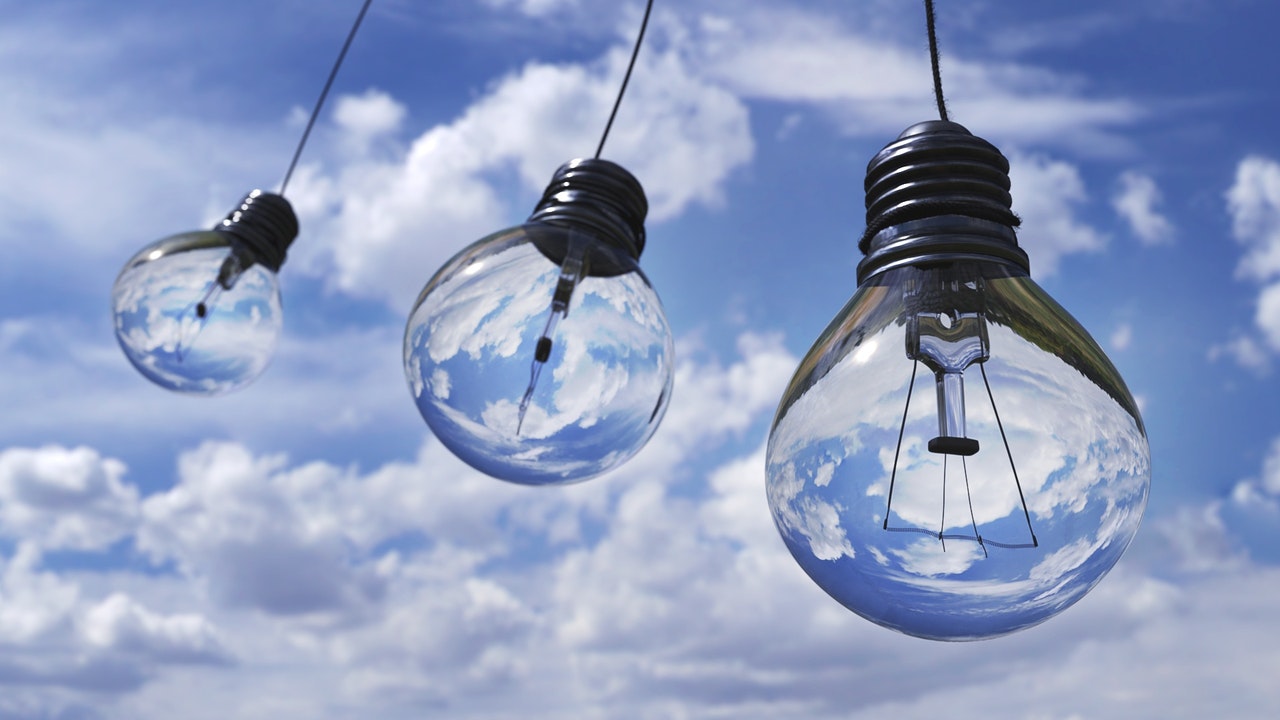 The energy transition is well underway with business and civil society pledging to achieve greater sustainable ambitions. The aviation sector, in particular, plays a key role in decarbonizing the energy system. From biofuels, sustainable aviation fuels (SAF) to carbon labelling and hydrogen, a whole variety of solutions are being experimented on this race against the dire consequences of climate change and global warming.

According to the International Energy Agency, a range of operational, technical and behavioural solutions will be required to cut aviation emissions from 2025 onwards, to reduce them to just over 780 MtCO2 by 2030 and around 470 MtCO2 by 2040 — in line with the net zero emissions pathway.

In Europe, the EU Hydrogen Strategy is the centre of debates on where, when and how hydrogen can best support the EU’s energy transition goals, which vow to reduce greenhouse gas emissions (GHG) to 80-95% below 1990 levels by 2050.

A low-carbon fuel, hydrogen holds the power to support the decarbonization of heavy-transport, such is the case of aviation. Commonly known as the Achilles’ heel of the industry, international aviation is responsible for 3,5% of anthropogenic climate forcing, less than Russia and more than Japan, according to the Climate Action Tracker.

In March 2020, the German consultancy Roland Berger forecast that if other industries decarbonise in line with current projections, aviation could account for up to 24% of global emissions by 2050 unless there is a significant technological shift.

Trying to bring about technological solutions to the energy shift, the Hydrogen4EU study is the result of a cross-sectoral, technology neutral research project charting potential pathways for hydrogen to contribute to the EU’s goal of net zero GHG emissions.

Applying innovative and proven modelling, the study supports the achievement of EU targets for 2030 and 2050 by assessing which mix of hydrogen technologies can best contribute to the EU’s current and future energy landscape – and what support is needed to enable this.

The European Commission’s Fit for 55 package and Hydrogen and Gas market package are writing the rules to put the EU Hydrogen Strategy ambitions into law. In this context, the Hydrogen4EU report charts potential pathways for low-carbon and renewable hydrogen to contribute to the EU’s goal of net zero GHG emissions by 2050, looking at the most effective mix of hydrogen technologies.

In particular, the Hydrogen4EU report focus on different types of technologies to be deployed across different geographies and sectors in Europe — power, transport, industry —considering factors such as cost, speed and feasibility.

As the limits of electrification become clearer, hydrogen’s potential as a decarbonised energy carrier and large-scale storage solution has led European policymakers to develop specific strategies in place for its deployment. However, challenges remain from a cost and scale perspective, especially given the strategies’ strong emphasis on green/renewable hydrogen.

We have the will, the skill set, we have the mindset, we just need absolutely the framework and the policies in place to support the speed in the transition.

Last April, the aviation industry announced that they are establishing the Council on Sustainable Aviation Fuels Accountability (CoSAFA), which is intended to accelerate the industry’s movement toward further decarbonising aviation and increasing the adoption of SAF.

Airbus is focusing primarily on the use of hydrogen engines and SAF to decarbonize its business. Recently, KLM announced it will start adding 0.5% SAF for flights departing from Amsterdam. In addition, the airline will offer its customers the option of purchasing an extra amount of sustainable fuel.

Moreover, as of 1 January 2022, France started introducing a compulsory SAF admixture percentage. This requisite is not yet compulsory in the Netherlands. Within Europe, there is a proposal to achieve a compulsory SAF proportion of 2% by 2025 for all flights within and from Europe.

Last October, the International Air Transport Association (IATA), passed a resolution in support of net-zero carbon emissions by 2050 during its annual meeting. In November, Iberia and Repsol have completed the Madrid–Bilbao route with biofuel produced from waste at the Petronor Industrial Complex. The use of biofuels and the improved energy efficiency has resulted in a reduction in emissions of 1.4 tonnes of CO2.

Other pledges were put forward during the Glasgow Conference in late 2021. With the signature of the Glasgow Declaration on Climate Action, a new gold standard for tourism leaders, holds the pledge of more than 100 travel companies to deliver towards decarbonisation by 2050 and halve current CO2 emissions by 2030.