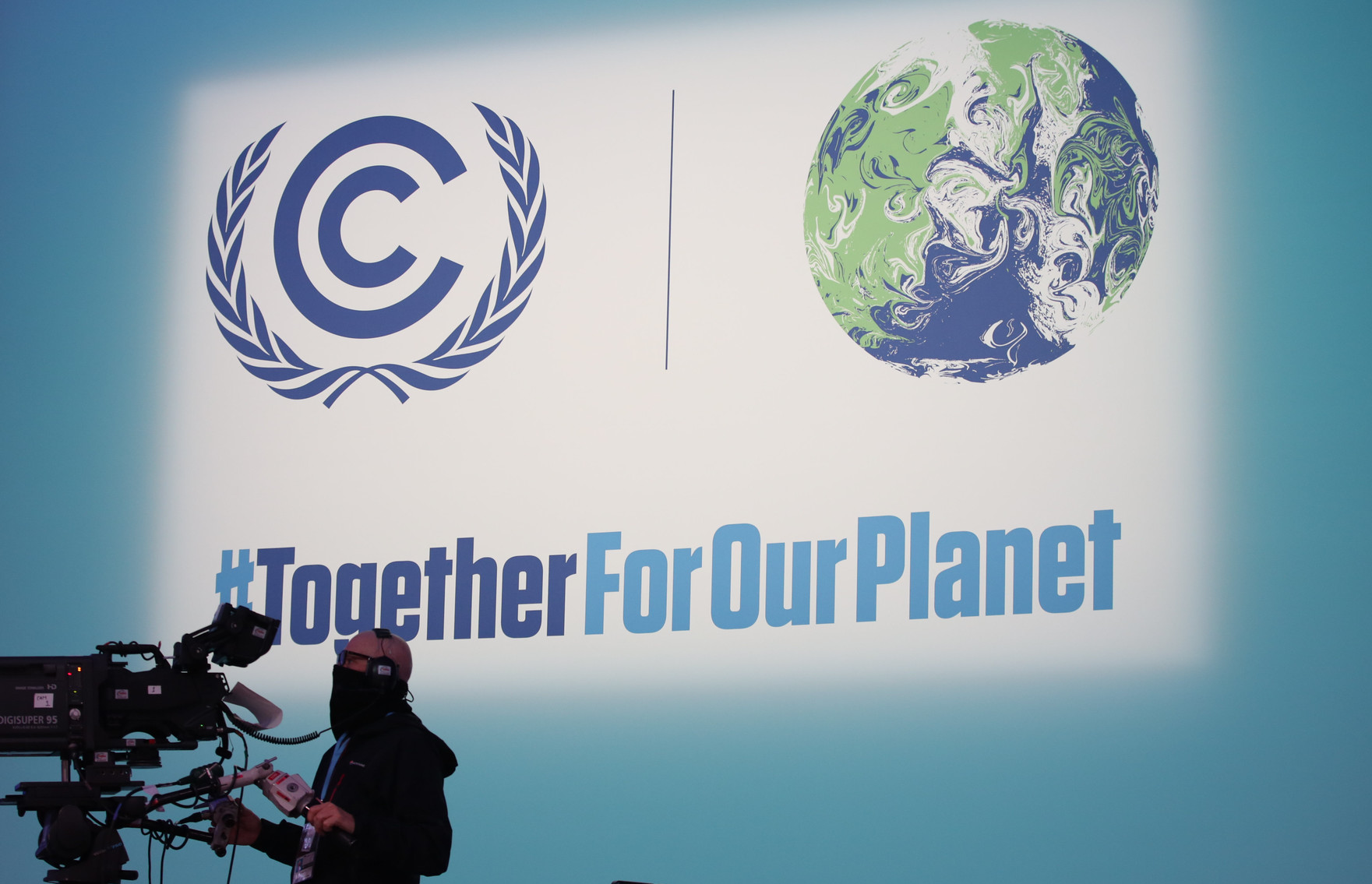 Is a stay at an Airbnb really more affordable than a hotel?

The Glasgow Declaration on Climate Action, a new gold standard for tourism leaders, holds the pledge of more than 100 travel companies to deliver towards decarbonisation by 2050 and halve current CO2 emissions by 2030.

Travel industry’s major players are being urged by the UN Framework Convention on Climate Change (UNFCCC) to jointly coordinate and accelerate climate efforts to decarbonise the sector. The Declaration will be officially launched at the UN Climate Change Conference (COP 26), which kicked off on October 31, in Glasgow.

Led by the Tourism Declares a Climate Emergency movement, the Glasgow Declaration was adopted by the UN World Travel Organization (UNWTO) last month after meetings with other key agencies and travel groups.

Flying is one of the hardest industries to decarbonise and technologies powered by hydrogen and electricity for aircraft are years away from carrying a plane full of people over long distances. According to UNWTO and the International Transport Forum (ITF), commercial aviation was responsible for 5% of all global emissions in 2016. From 2005 to 2016, CO2 emissions from tourism have surged by at least 60%.

“We all recognise that tourism has an important role to play”, said UNTWO’s Secretary-General, Zurab Pololikashvili. “It’s highly vulnerable to climate change and contributes to the emission of greenhouse gases, while being well placed to contribute to adaptation”.

Pulled by the common pledges towards the COP 26, world airlines have announced their commitment to become carbon-neutral by 2050 early in October. “For aviation, net zero is a bold, audacious commitment. But it is also a necessity“, said Willie Walsh, Director General of the International Air Transport Association (IATA).

The industry commitment sets out five pathways for signatories, including to measure and report emissions, to decarbonise in all areas of business (with carbon offsetting only playing a secondary role), to regenerate and protect ecosystems, to collaborate with others, and to properly finance their progress.

“The inescapable truth is that we have to fly less”, said  Justin Francis, Responsible Travel’s co-founder and CEO. “As individuals, of course we can make that choice – but business needs to shoulder its share of responsibility.

Responsible Travel is calling on a Green Flying Duty, a reformed Air Passenger Duty tax, as studies have shown that raising fares by 10% would result in a 5 to 15% tumble in demand.

On the road to decarbonization, the aviation industry is considering different sources of fuel to support the green transition. IATA’s 2050 target relies heavily on changing fuel mixes to achieve nearly two-thirds of its planned reduction in greenhouse gas emissions. In particular, United Airlines said it’s planning to buy nearly 7bn litres of sustainable alternative fuel over the next 20 years, dubbing it the biggest commitment in the industry, reported the Financial Times.

Overall, the UNWTO urged the industry to improve in valuing the regeneration of ecosystems, biodiversity and communities alongside its profits. That means factoring them into its prices and adapt business models and strategies.

Despite dire warnings prophesied by scientists and environmentalists, “the parties to the Paris Agreement are utterly failing to keep [its] target in reach”, said the UN Secretary-General António Guterres. “The era of half measures and hollow promises must end.”