Aviation is the Achilles heel of the tourism sector

Transport is fundamental to tourism and to day excursions. The industry started with a day excursion for 570 people organised by Thomas Cook in 1841 from Leicester to Loughborough. Tourism began with the steam railway, the charabanc and the aeroplane which brought long-distance mass travel after World War II. The age of steam has passed; cars are rapidly becoming hybrid and electric, aviation fule has not changed.

Since the 1960s tourism has become increasingly synonymous with aviation, people with paid holidays and with money to spend, have travelled further and further in pursuit of the exotic and personal fulfilment. Many SIDS (Small Island Developing States) have built their economies on tourism. There are ten where more than half of those employed work in tourism. The Covid-19 pandemic has stopped many in the source markets taking a holiday. In many destinations, local people have lost their incomes and been impoverished. Covid-19 has revealed both the inequality inherent in tourism and the dangers of dependency upon it.

For many holidaymakers and many destinations, and the people who live there, aviation is essential. But aviation is our sector’s Achilles’ heel. Climate change will result in further resentment about flying; most people don’t fly. We need to make aviation better or accept that its failure to address its carbon emissions will damage our industry; it will hurt us badly.

Flygskam, flight shaming, is cause for concern. But flying is not bad. The problem is the fuel and the aviation sector’s procrastination. Vested interests in the oil companies, the airlines and the aircraft manufacturers resist change. They assert the TINA principle so effectively employed by Margaret Thatcher. Offsetting is cheap and assuages guilt, and best of all, it legitimates business as usual.

Offsetting is no solution. It is too good to be true. It is time for the tourism sector to challenge aviation to do better, to clean up its engines. As other industries decarbonise, governments will be under pressure to ensure that the polluters pay. Levies on flights and tax on aviation fuel will damage our industry. We rely on aviation, and we should push them to change, to modernise and to adapt.

The good news is that carbonless flight is possible. WTM hosted a symposium of engineers and scientists two weeks ago. TINA is dead. There is an alternative clean fuel, change is possible. McKinsey ran a seminar of zero-carbon flying the following week. Meanwhile ICAO has changed the rules for CORSIA delaying any change until at least 2024. More procrastination.

The tourism industry should demand that the aviation sector adopts and develops zero-carbon fuels before there is a forced reduction in flying. Flying is not the problem; dirty fuel is. The aviation sector endangers our industry if it fails to change. 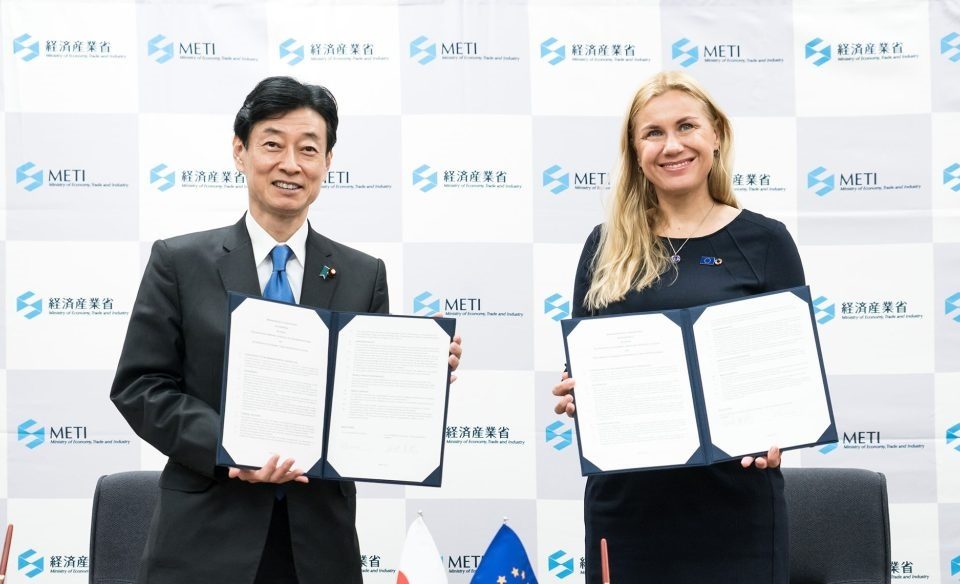 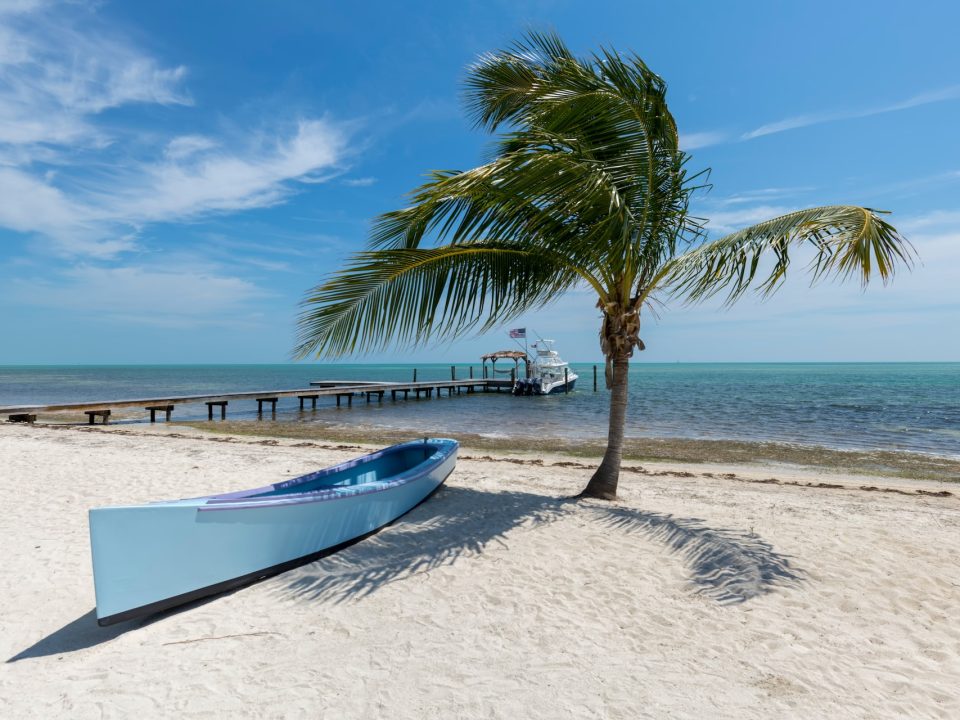