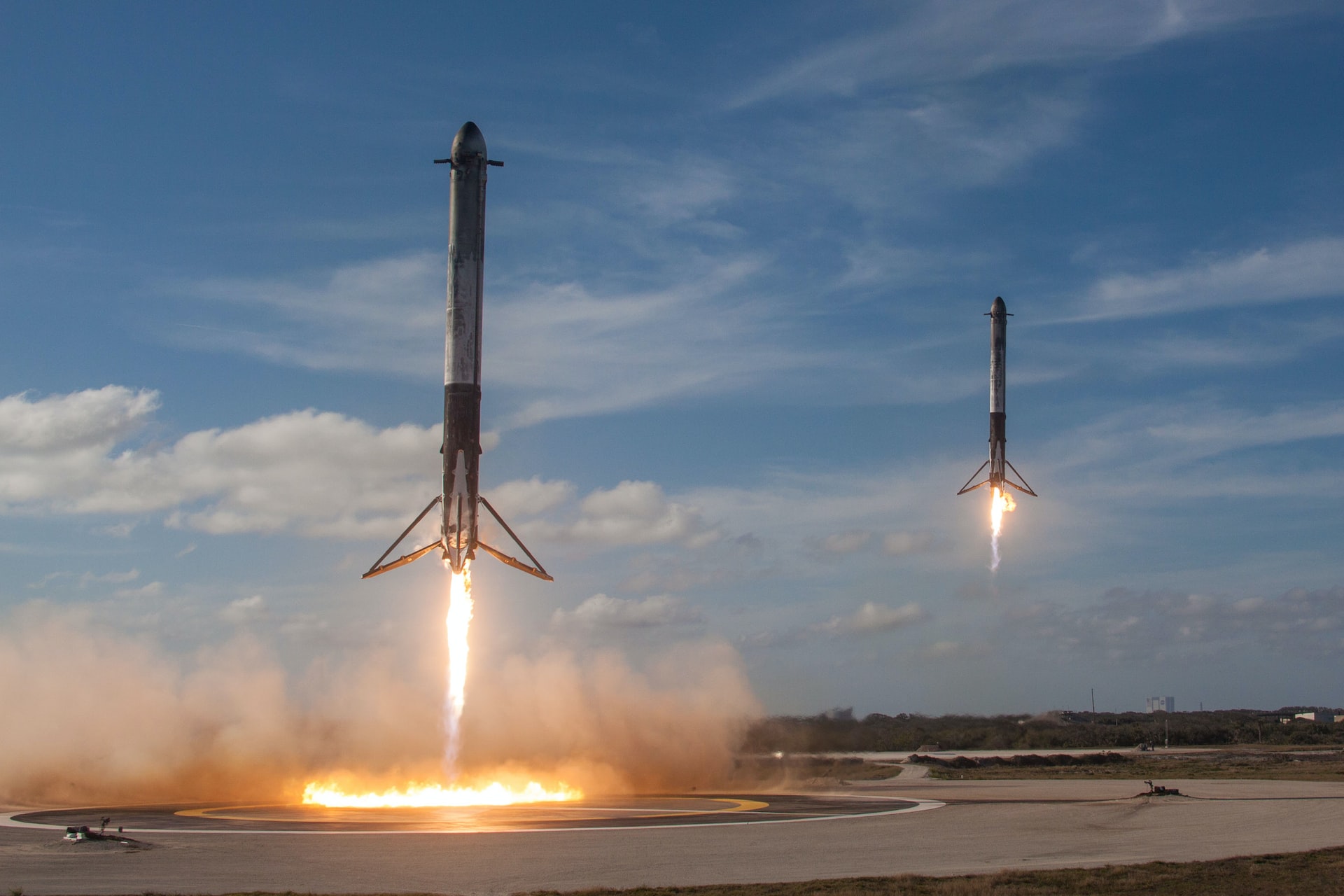 The best vineyards in the world for 2022 have been revealed

Spanish airspace over Catalonia and three other regions was closed briefly on Friday due to the risk posed by space debris falling to Earth.

China launched the rocket, named Long March 5B, on 31 October. Its job on this fourth mission was to deliver the last module of the Chinese space station. It re-entered the atmosphere four days later, disintegrating as it fell. Most of the 30-metre long, 20-tonne core stage burned up, but some splashed down around 1,000 kilometres southwest of Acapulco in the Pacific Ocean.

Spain briefly closed parts of its airspace over risks posed by a Chinese rocket re-entering Earth’s atmosphere.
China sent its powerful Long March 5B rocket to deliver the final module of its Tiangong space station.
A remnant of the rocket is making an uncontrolled re-entry. pic.twitter.com/pdR32IIPhX

Due to the risk associated with the passage of the space object CZ-5B through the Spanish airspace, flights have been totally restricted from 9:38 a.m. to 10:18 a.m. (0838-0918 GMT) in Catalonia and other communities.

Spanish airport operator Aena has estimated that 300 flights experienced delays as a result of the precautionary measures.

Zhao Lijian, a spokesperson at the Chinese foreign ministry, sought to reassure observers, pointing out that objects from different nations commonly re-enter the atmosphere, posing ‘extremely low’ risks to aviation and ground activities.

However, after its first outing in May 2020, debris from Long March 5B’s boosters hit West Africa, damaging several buildings, including homes and a cheese producer in Ivory Coast. At the time it was the largest object to make an uncontrolled re-entry to Earth’s atmopshere since 1991, when the 39-tonne Soviet Salyut-7 space station and a docked spaceship showered Argentinian town Capitan Bermudez with debris.

The rocket body fell over empty ocean following the April 2021 liftoff, but the May 2020 mission resulted in a crash that spread debris over parts of West Africa. And some of that spaceflight hardware apparently reached the ground in Ivory Coast(opens in new tab).

The largest man-made object ever to fall back to Earth was Russia’s Mir space station in 2001. Weighing in at 135 tonnes, the colossal space station made a controlled re-entry. Most of it was burnt up in the atmosphere and the remainder crashed into the Pacific Ocean.

China’s National Space Administration has now completed its T-shaped space station, which is intended to be permanently occupied and act as a potential host to commercial missions. Liu Yung, China’s first woman in space in 2012, is among the current occupants. ‘China’s space station is a home in the heavens for all humanity,’ she said.