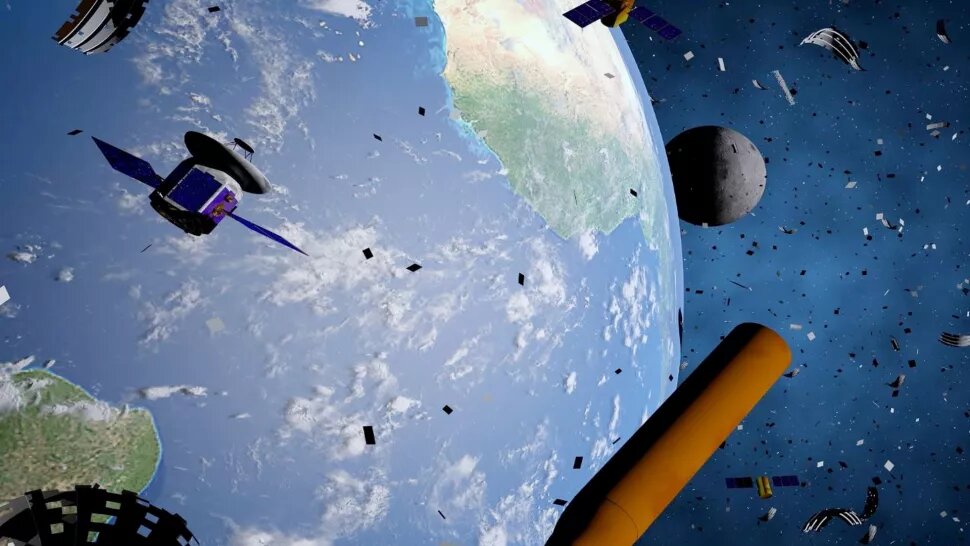 Schiphol called “worst airport ever” as chaos returns to the airport, again

NASA and the U.S. Congress are facing up to the threat of space debris. 3,000 dead satellites litter Earth’s orbit, alongside 34,000 bits of space junk bigger than 10 centimetres in size, and millions of smaller but potentially catastrophic flotsam. Last month, NASA funded three new programs focusing on the hazard of orbital waste. At the same time, Congress received a bipartisan bill to address the space waste problem, driven by the Senate Committee on Commerce, Science, and Transportation and its Democrat chair.

As SpaceX and others develop satellite constellations, and countries take space junk problems into their own hands, talks about managing the fall out are hotting up. Last year, a Russian anti-ascent anti-satellite test (ASAT) 500 km above Earth, destroyed one of its own inactive satellites, in orbit since 1982. The result was a field of at least 1,500 trackable pieces of debris in low orbit and threatening space operations and human spaceflight. Such incidents could affect swathes of services reliant on satellite technology, such as telecommunications, navigation and weather forecasting. And these events, or collisions, will only become more likely as traffic – and junk – increases.

Every space mission leaves a junk footprint as well as an emissions nightmare. As Travel Tomorrow has already reported, typical commercial space launches generate 518 tonnes of CO2 emissions, the equivalent of one car travelling 1.8 million miles by land, or 74 trips around the equator. With a forecasted 250 launches per year by 2025, this amount could rise to 130,000 tonnes.

The action by Congress and NASA follows an August pledge to reform space junk frameworks from the U.S. Federal Communications Commission (FCC), whose chair Jessica Rosenworcel said, “We believe the new space age needs new rules,” referring to the privatisation and proliferation of space access that used to be limited to superpowers. According to Space Tech Analytics’ Space Tech 2021 report, there are now more than 10,000 private space tech companies in existence.