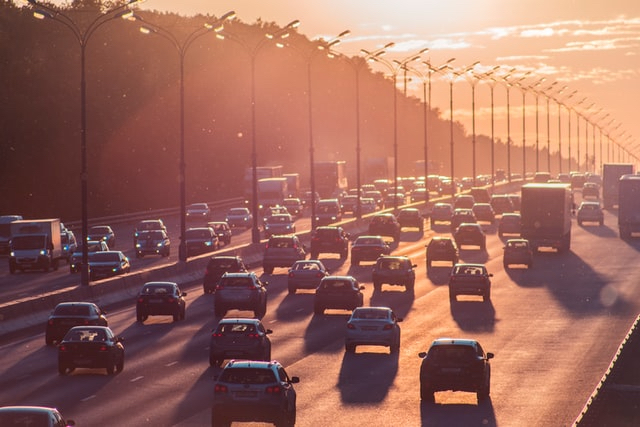 European Parliament votes to ban diesel and petrol cars by 2035

The Members of the European Parliament voted in favour of a ban of cars and vans as of 2035, forcing automotive manufacturers to sell only zero-emission cars and vans. The revision of car and van CO2 standards legislation is a critical part of the European Commission’s Fit for 55 package, presented last year, which aims to put the industry, which accounts for a fifth of the bloc’s greenhouse gas emissions, on track to meet the EU’s long-term 2050 climate targets.

100 percent zero emission cars in 2035! I strongly welcome the vote on CO2 standards. This position of the European Parliament is an important victory and consistent with our objective of climate neutrality.

Pascal Canfin, the chair of the Environmental committee rejoiced in a tweet

Germany’s Transport Minister Volker Wissing, came out swinging against the Parliament’s vote to ban the sale of new petrol and diesel cars from 2035. But German Environment Minister Steffi Lemke is onboard and told POLITICO she’ll support the sales end date in Council on June 28 despite the split within the cabinet.

“The German government had already agreed in March to support the Commission proposal in the Environment Council,” Lemke said. “This implements the agreement from the coalition agreement.”

French EPP lawmaker Agnes Evren was less impressed, however, with a decision she said would “condemn industrial activity and strongly penalise consumers”.

The car lobby has criticized de facto ban the sale of new combustion engine cars by 2035 saying the charging infrastructure isn’t ready. Volkswagen and Mercedes Benz have come out in support of the 2035 date, leaving BMW alone among Germany’s big three in rejecting it. Germany’s VDA car lobby said the Parliament’s decision “refuses to acknowledge” that there is not yet sufficient charging infrastructure in large parts of Europe. Policymakers cannot just push for more speed from the industry without creating the appropriate framework conditions, said Hildegard Müller. VDA also wants the EU to be open to alternatives to electric vehicles, including e-fuels.

The European Automobile Manufacturers’ Association (ACEA) has also criticized the Parliament for agreeing to a de facto ban on the sale of new combustion engine cars by 2035, saying it’s “premature“: “Given the volatility and uncertainty we are experiencing globally day-by-day, any long-term regulation going beyond this decade is premature at this early stage,” ACEA President Oliver Zipse said in a statement.

Instead, the group called for an evaluation halfway to the 2035 target to figure out “whether the deployment of charging infrastructure and the availability of raw materials for battery production will be able to match the continued steep ramp-up of battery-electric vehicles.” Only then targets for after 2030 should be defined, argued ACEA.

EU ambassadors are to discuss a revision of the bloc’s car and van CO2 emissions standards legislation this week. A final deal is expected on June 28, a few days before the end of the French Presidency of the EU.