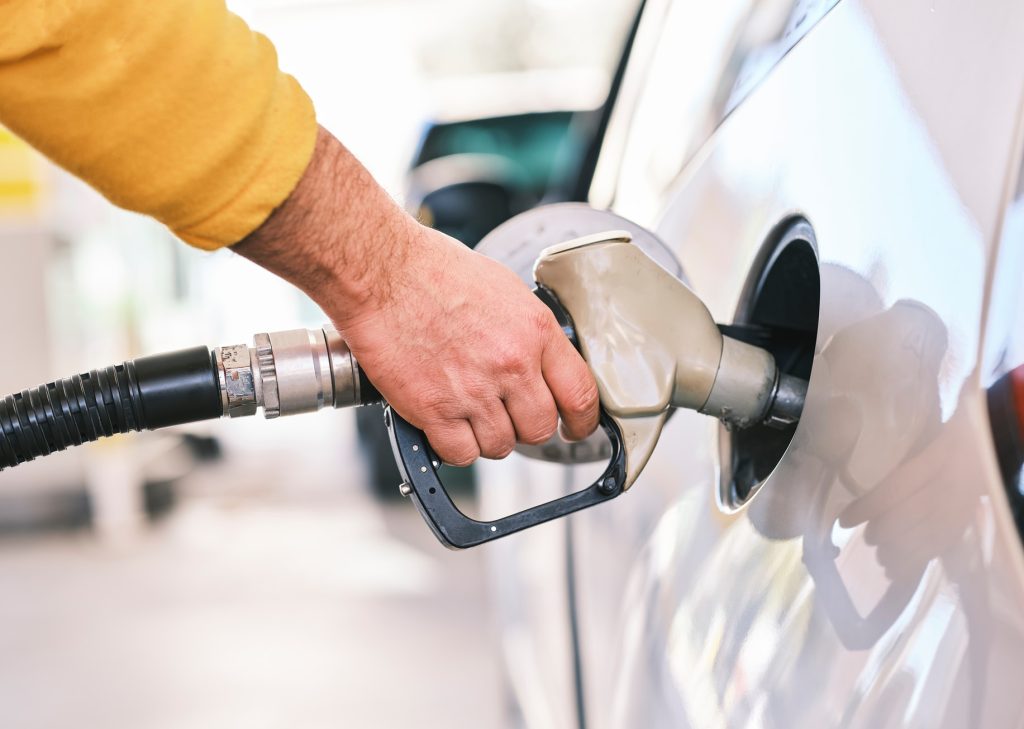 Kazakh airlines no longer banned from flying to Europe

Ahead of next week’s vote of the European Parliament to drastically reduce greenhouse gas emissions and achieve climate neutrality by 2050, under the Renewable Energy Directive, the automotive industry is urging lawmakers to adopt synthetic e-fuels claiming it can complement e-mobility and help deliver sustainable and affordable mobility solutions for the years to come.

During the event hosted by e-Fuels Alliance yesterday, speakers broadly agreed that Europe and its citizens are feeling the pinch from current and recent crises — soaring energy prices, record high inflation and markets still recovering from the Covid-19 pandemic.

However, while the EU is trying to find alternatives to Russian fossil fuels, the automotive industry warns that the bloc’s full electrification strategy will be largely dependent on metals such as lithium, copper, cobalt and nickel. Since some of these metals are heavily concentrated on third countries with substantial reserves, a full switch to electrification will introduce new risks outside of Europe’s control.

💡 An all-electric mobility strategy would shift our energy dependence from Russia to China!

Why?
Because Europe heavily relies on China for the import of many raw materials needed for electrification. (1/3) pic.twitter.com/MCByddvbPB

Under the premise that fossil oil will still be around by the coming decades, despite work in progress to phase it out, the industry defends policymakers should focus on technology and innovation and bet on improved internal combustion engines (ICE) capable of processing low-carbon fuels or e-synthetic fuel. The question on whether to ban vehicles with ICE was brought up by John Cooper from FuelsEurope who defended the use of liquid fuel molecules as key to be used in existing cars with existing infrastructure. Moreover, he said such fuels could be a good complement for electric vehicles.

Entering the final stages of the 2035 Car CO2 regulation’s scrutiny, the fuels industry proposes an alternative strategy to support and complement electrification. Modifying the vehicle regulations to instead “ban fossil emissions from 2035” would benefit many across the EU society.

Talking about the latest policy in Germany in which people pay only 9 euros per month to use public transport, Karsten Schulze, representing ADAC, the German association protecting the interests of the drivers and providing road assistance, recognized the initiative yet referred that people are not ready to abstain from individual mobility.

While this call by the automotive industry to adapt existing infrastructure may outrage environmentalists, the European Association of Automotive Suppliers (CLEPA)’s President and Secretary-General Sigrid de Vries explained that “there is no such thing in our industry as status quo”. Sigrid highlighted automotive suppliers are leaders in innovation and they deliver many components and systems needed for sustainable mobility.

Technology is not the problem but rather the energy or the fuel we use to power. Not all electric vehicles run on renewable energy and not all ICE need to run on fossil fuels.

Sigrid de Vries, President and Secretary-General of the European Association of Automotive Suppliers

The industry backs the introduction of a crediting system that counts CO2 emissions savings from renewable fuels for new vehicles arguing it “makes no sense” to focus on tailpipe emissions only, ignoring emissions from a full life-cycle. Moreover, the sector encourages the blending of sustainable fuels and biofuels with conventional fuels to be produced at scale claiming e-fuels will be an affordable alternative for car owners while prices for fossil fuels will increase.

Hey Members of the European Parliament! 👋🏼
Let’s introduce a crediting system that includes #CO2 emission savings from renewable fuels for new vehicles.
Will you help us combat climate change or lead us into new dependencies e.g., on battery materials?https://t.co/TGfNGzRTSx pic.twitter.com/XREMlH1iUz

Cooper invited lawmakers “to set the necessary standards” noting that every litre of sustainable biofuels is already accounted for alongside fuels taxation. With this as foundation, he added, fuels cars and vehicle technology will enable the delivery of a robust system.

MEP Jens Gieseke, from the European People’s Party (EPP), said within his political group “we try to balance things and stay competitive” and advised his colleagues “to listen more” rather than draw conclusions from the recommendations of the stakeholders. Talking about the crediting system, Gieseke guaranteed that the EPP, supported by the European Conservatives and Reformists (ECR) will introduce the subject in plenary next week.

While acknowledging that e-fuels could be an affordable alternative for cars Gieseke pointed at the social impact that a ban on ICE would entail: “5,000 people will lose their jobs if we ban the ICE.”

Despite the industry’s plea for a chance to prove the efficacy of low-carbon fuels, a group of 88 MEPs have joined environmental NGOs and the renewable energy industry to demand the exclusion of low-carbon fossil fuels from the directive.

“The current intention to broaden the scope of the Directive beyond renewables is counter-productive and risks promoting the very fossil fuels that renewables should be displacing in Europe’s energy system,” reads the letter addressed to the Commission on March 31.