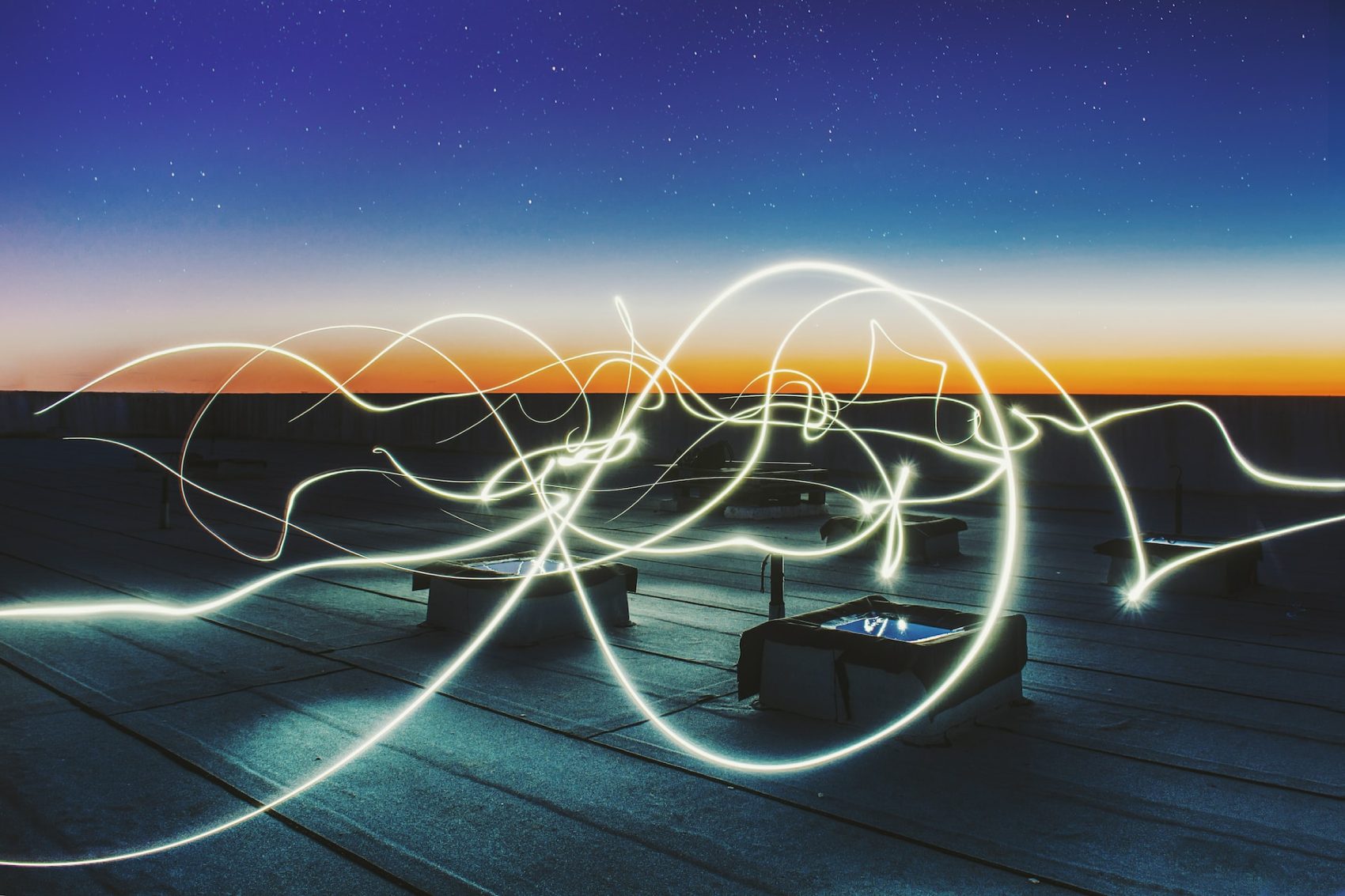 The Commission has approved, under EU State aid rules, a second Important Project of Common European Interest (IPCEI) to support research and innovation, first industrial deployment and construction of relevant infrastructure in the hydrogen value chain.

The Member States will provide up to €5.2 billion in public funding, which is expected to unlock an additional €7 billion in private investments. As part of this IPCEI, 29 companies with activities in one or more Member States, including small and medium-sized enterprises (SMEs) and start-ups, will participate in 35 projects.

Hydrogen can be a game changer for Europe. It is key in diversifying our energy sources and helping us reduce our dependency on Russian gas. We need to bring this niche market to scale.

IPCEI Hy2Use will cover a wide part of the hydrogen value chain by supporting the construction of hydrogen-related infrastructure, storage and transport of renewable and low-carbon hydrogen, as well as the development of innovative and more sustainable technologies for the integration of hydrogen into the industrial processes of multiple sectors, especially those that are more challenging to decarbonise, such as steel, cement and glass.

The IPCEI is expected to boost the supply of renewable and low-carbon hydrogen, thereby reducing dependency on the supply of natural gas. Several projects are expected to be implemented in the near future, with various large-scale electrolysers expected to be operational by 2024-2026 and many of the innovative technologies deployed by 2026-2027, while the completion of the overall project is planned for 2036.

Developing technologies for low carbon and, in particular, green hydrogen, and building the necessary infrastructure for its deployment, will take us one step closer to making Europe the first climate-neutral continent by 2050.

IPCEI Hy2Use follows and complements the first IPCEI on the hydrogen value chain, the IPCEI “Hy2Tech”, which the Commission approved on 15 July 2022. While both IPCEIs address the hydrogen value chain, Hy2Use focuses on projects that are not covered by Hy2Tech, namely hydrogen-related infrastructure and hydrogen applications in the industrial sector (while Hy2Tech focuses on end-users in the mobility sector).

“Hydrogen is key for the green transition of Europe’s energy-intensive industries: it allows us to produce carbon-free steel, cement and chemicals and can replace large quantities of fossil fuels. Now is the time to roll out our technologies to Europe’s factory floors. Our hydrogen IPCEIs support just that: a first generation of large-scale hydrogen industrial projects in Europe”, said Commissioner Thierry Breton.

The Commission established that the project contributes to a common objective by supporting a key strategic value chain for the future of Europe, as well as the objectives of key EU policy initiatives such as the European Green Deal, the EU Hydrogen Strategy and the REPowerEU Plan.

Moreover, positive spill-over effects will be generated throughout Europe since the results of the project will be widely shared by participating companies benefitting from the public support with the European scientific community and industry, beyond the companies and countries that are part of the IPCEI.