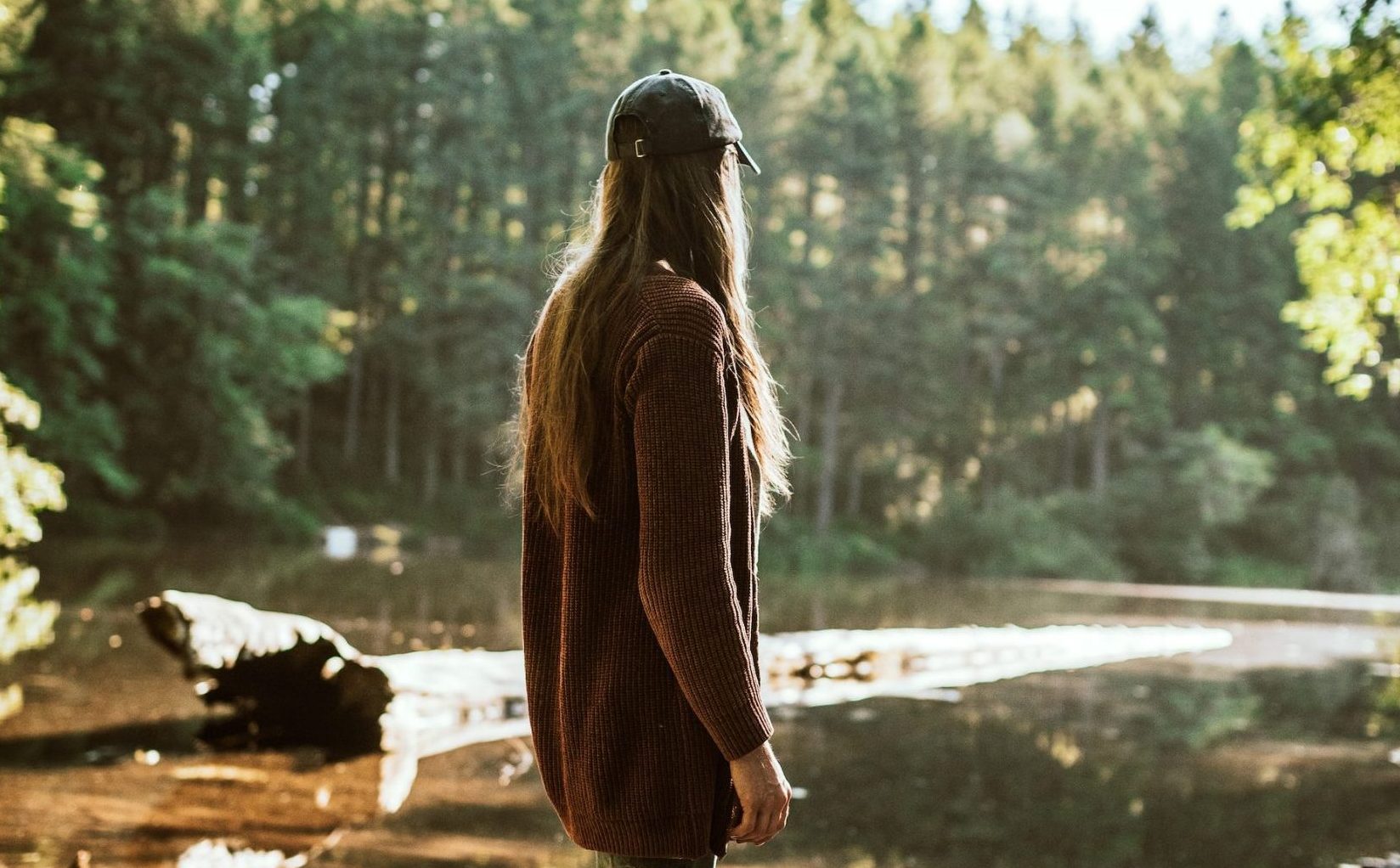 When it comes to keeping things together, we’ve all known for a long time that getting some fresh air every now and then can do wonders. Staying inside day in, day out usually doesn’t do much good to a person. Something we realized more than ever when lockdown hit during the pandemic. Those little walks we were allowed to do were lifesavers. Even if we just stepped outside for fifteen minutes, that little bit of change of scenery, that little bit of air had the power to turn our day around. It kept us from running up the walls and arguing with family or roommates, it got rid of that annoying head ache and it made us think of better times.

So, a walk’s good for you. Both physically and mentally, a person does benefit from a little fresh air and a bit of exercise. Yet not all walks are created equally, as you might well know. A walk in the forest isn’t exactly the same as a walk down a busy road, a car free city center walk isn’t the same as a hike in the mountains.

Green and blue are good for you

And that’s not just a feeling, apparently. According to a study carried out by some researchers from the King’s College London, walking alongside a waterway is the most beneficial if you’re looking to get a mental boost. Combining a bit of green with a bit of blue is the key to success.

“Canals and rivers contain not only water but also an abundance of trees and plants, which means their capacity to improve mental wellbeing is likely to be due to the multiple benefits associated with both green and blue spaces,” said Andrea Mechelli, one of the researchers involved in the study, in a press release.

“Canals and rivers also provide homes to a range of wildlife, and we know from other research that there is a positive association between encountering wildlife and mental wellbeing. Taken collectively, these findings provide an evidence base for what we thought about water and wellbeing and support the proposal that visits to canals and rivers could become part of social prescribing schemes, playing a role in supporting mental health.”

So when you’re in a bit of mental dip and you want to change your mind, going for a walk near a canal, river, lake or even your local pond could do wonders for your morale. And even if you’re feeling great at the moment, there’s nothing wrong with a little happiness booster if you ask us.