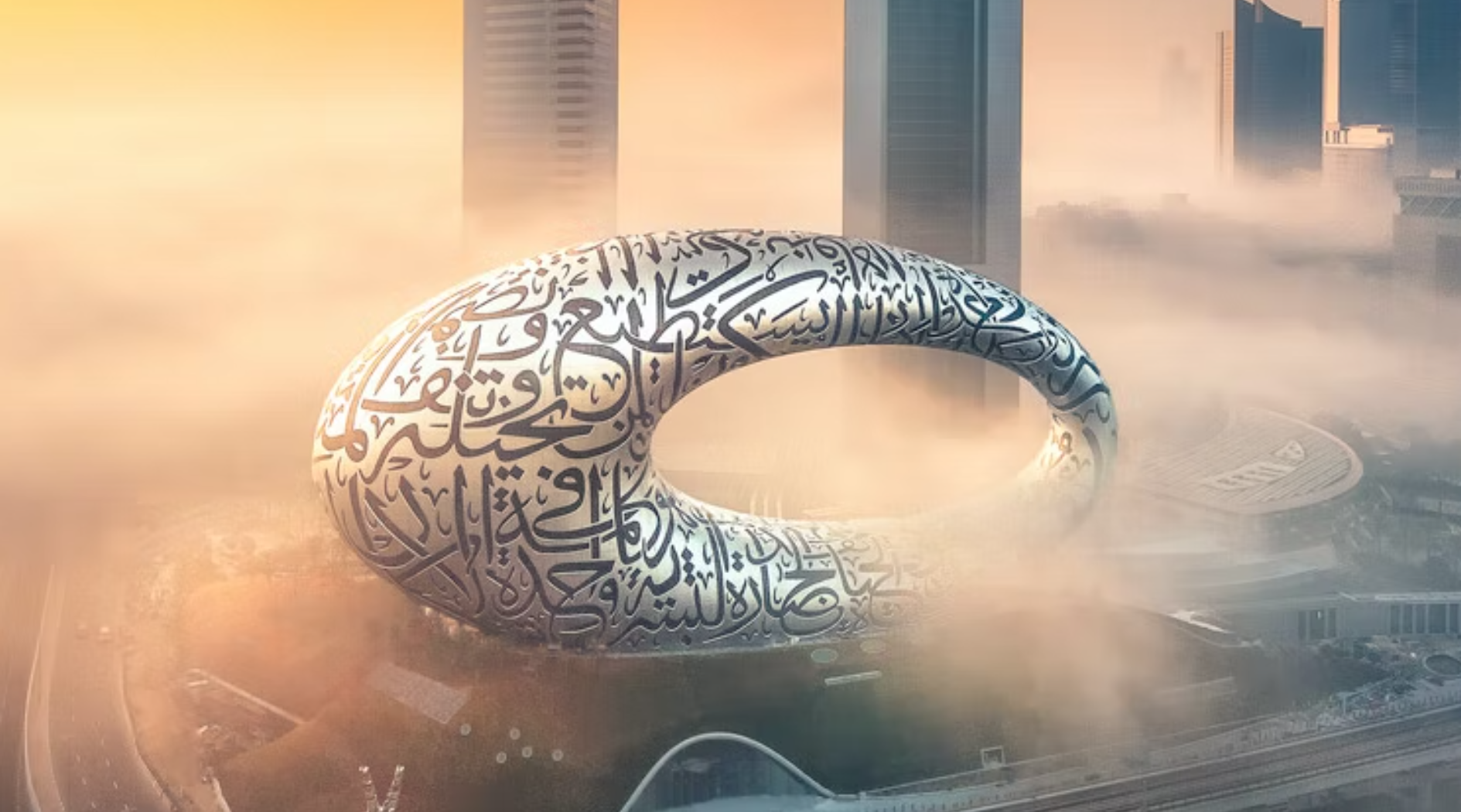 Dubai to open Museum of the Future

Iceland’s newest lagoon is begging for a dive

In just a few days, on the 22nd of February, the Museum of the Future, in Dubai, will finally open to the public.

Contrary to what we are used to think a museum should be about, i.e. history, the Museum of the Future is a display of, well, the future. In an attempt to revolutionise our concepts about the future, the museum combines elements of exhibition, immersive theatre and themed attraction that invite the visitors to challenge their own ideas and dream beyond what they have ever thought possible.

A post shared by Museum Of The Future (@museumofthefuture)

Each floor is like a film set from a future that you can inhabit, explore and interact with.

Museum of the Future

The building is in and of itself a work of art. It has already been included in the list of the 14 most beautiful museums in the world, while His Highness Sheikh Mohammed bin Rashid Al Maktoum, Vice President and Prime Minister of the UAE and Ruler of Dubai says it is simply “the most beautiful building on earth”.

The museum sits on Sheikh Zayed road and reaches the hight of 77m. It started construction in 2018 and to the vision it wants to share was quite clear from the beginning. The building was designed by an algorithm, while the façade panels, recently fitted on the building, were built solely by robots.

The inscriptions on the museum, which are not only aesthetic, but also serve as windows, are poetry written by Sheikh Mohammed. Furthermore, the construction itself is poetry of its own. Killa Design, who conceived the shape, explained its symbolism: the tangible part of the building represents the knowledge humanity holds at the moment, while the void represents the “unknown future”, everything that we do not yet know and that we still have to discover.

If you wish to “experience the future of space travel and living, climate change and ecology, health, wellness and spirituality”, you can book your tickets online for 145 AED, which is almost 35 euros.