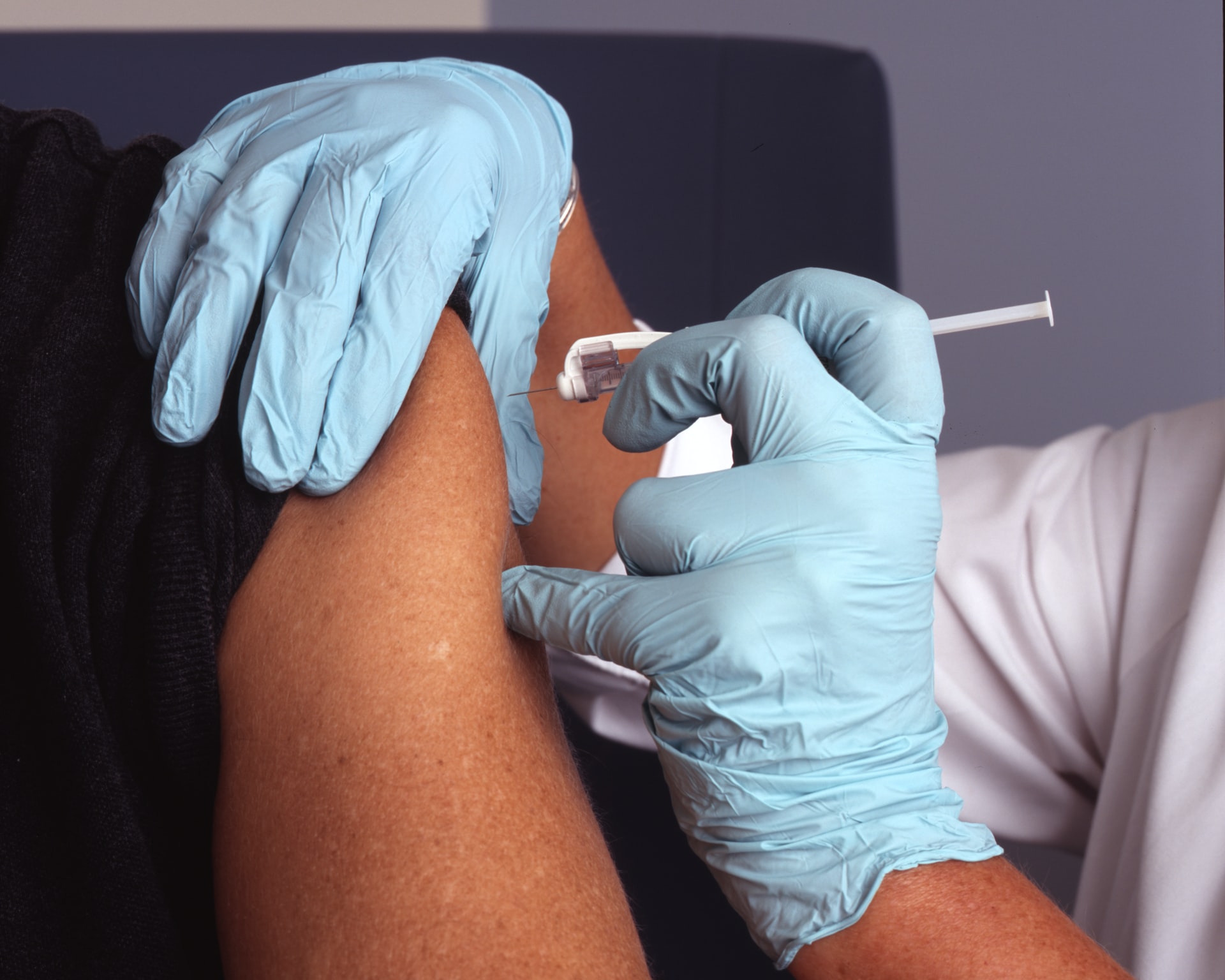 Cuba joins the race for vaccine against Covid-19

Cuba has a lot of experience in vaccine research and is now working on one against the coronavirus, while Russia is planning to have its own vaccine produced in the Caribbean Island.

Up until recently, Cuba has managed to handle the pandemic in a quite effective way. But in the last few days, the island has reported a rising number of cases. For this reason, last week the government imposed a lockdown for La Havana.

Francisco Duran, head of epidemiology at Cuba’s public health ministry, announced on Tuesday that his country set as a top priority the finding of an efficient vaccine.

Rolando Perez, director of science and innovation at Cuban biotech firm BioCubaFarma, added that in the face of the pandemic, Cuba now has two priorities: “To develop enough capacities for quick mass testing and to develop vaccines to fight the disease,” he said.

Eduardo Martinez, president of BioCubaFarma, published a Twit saying that “a look at the nation’s Finlay Institute showed how much progress could be made in this field in a very short time.” This Institute is a science center in La Havana focused on research and the production of vaccines.

Cuba: a leading country in the production of vaccines

According to Jose Moya, the director for Cuba of the Pan American Health Organization (PAHO), Cuba produces around 80% of the vaccines included in the national immunization program thanks to the Finlay Institute and a big technology and innovation sector.

Cuban scientists are currently working on four potential vaccines, with testing already in an advanced phase. The research is carried out at CIGB, a center for molecular immunology and genetic engineering and biotechnology.

According to Gerardo Guillen, director of biomedical research at CIGB, their research is focused on the development of vaccines using virus-resembling particles that are able to activate and strengthen the immune system. These vaccines are usually administered after the infection and are therefore also known as therapeutic vaccines.

Guillen cited as an example the therapeutic vaccine against hepatitis B developed by Cuba. It was the first global vaccine against a chronic infectious disease that was administered through the nose. “Now that we’re again talking about a respiratory disease, we believe that immunizing the mucous membranes may have the most efficient impact when it comes to neutralizing the virus,” he explained.

As Cuba has accumulated years of experience in developing vaccines, the country is now interested in cross-border cooperation. Guillen has proposed to participate to research projects with the EU and China.

Some media reports believe that Cuba would be capable of jointly producing the Russian Sputnik V vaccine.

According to Kirill Dmitriev, director of the state-owned Russian Direct Investment Fund (RDIF), Cuba has become a leading country in the production of vaccines and has excellent abilities in this sector.

The Russian director declared that the production of Sputnik V could start in Cuba as early as November.

However, Cuban epidemiologist Duran warns that an efficient vaccine won’t be available in huge quantities anytime soon. He concluded reminding that “the only effective protection against the virus is to wear a mask and observe hygiene and distancing rules.”