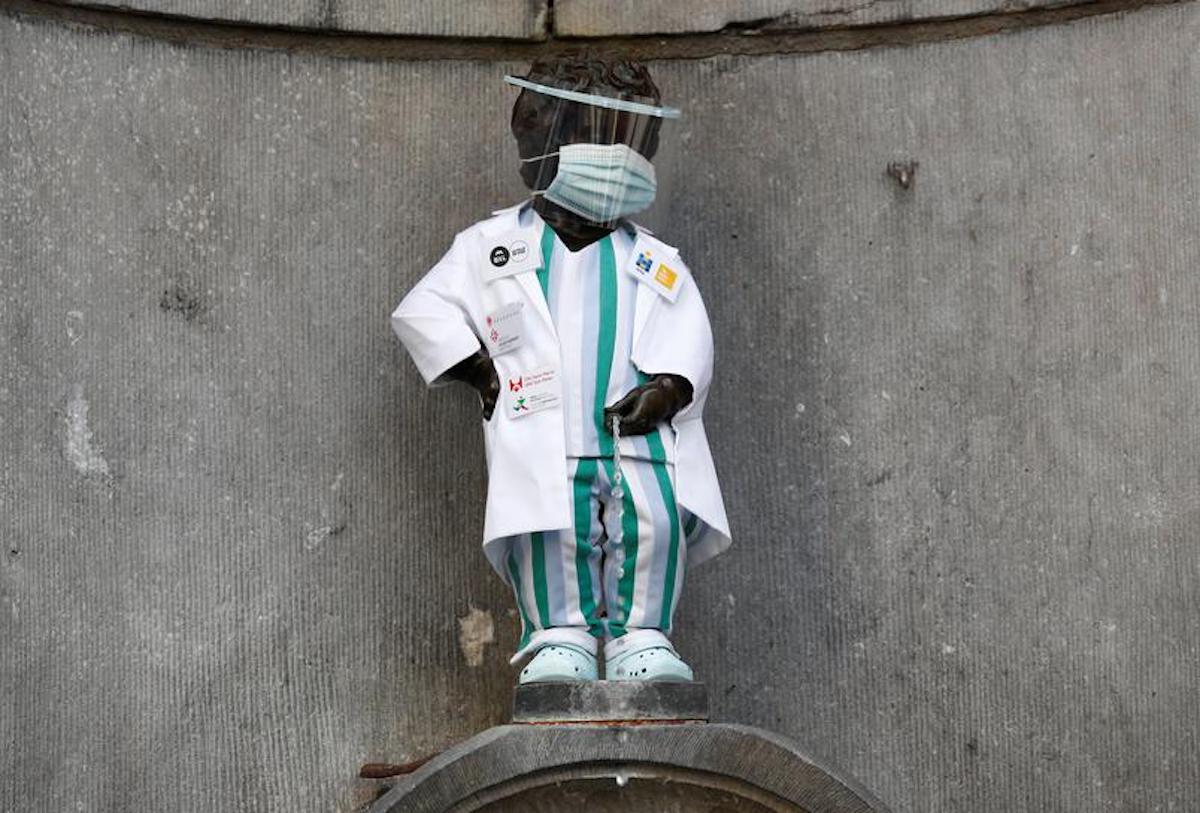 The most recent figures from the European Centre for Disease Prevention and Control (ECDC) have shown that Belgium is now the country worst-affected by the coronavirus in all of Europe. The country has the highest number of infections per 100,000 inhabitants.

Belgian health officials stated on the 22nd of October that no other regions in Europe had reported as many new infections as Wallonia and the Brussels-Capital Region, which are followed only by the Czech Republic.

The new figure places Belgium as the worst-affected European country. Following Belgium and the Czech Republic comes Luxembourg with 760 cases/100,000 inhabitants, Slovenia with 732/100,000 and the Netherlands with 694/100,000.

The ECDC collects data from all 27 European Union member states as well as the other countries of the European Economic Area (Norway, Iceland and Liechtenstein), and the United Kingdom. Taking this into account, the number of deaths as a result of the coronavirus is still highest in the Czech Republic at the moment, with 12.3 deaths per 100,000 inhabitants over the past 14 days. Belgium currently places second in Europe with 5.8 deaths per 100,000 inhabitants.

Belgian health institute Sciensano points out that the country’s incidence rate is currently “only” at 1,369.3 infections per 100,000 inhabitants over the past two weeks, but that this figure excludes the infections reported in the past four days, as they have not yet been consolidated.

In the last 24 hours in Belgium there has been a record number of COVID-19 patients reported as 689 people have been admitted to hospital. Previous to this the record was 629 admissions recorded on 28 March, stated virologist Steven Van Guch on Tuesday. This information is based on the daily report drawn up by the various hospitals throughout the country.

Out of over 5,000 patients currently hospitalised with COVID-19 in Belgium, 927 of these are in a Brussels hospital and as of Tuesday, 151 of them were in the intensive care unit (ICU).

RTBF reported that according to experts, 50 to 70% of hospital capacity would be filled in French-speaking Belgium, and around 30% in Flanders. The main hospital in Liege, the Belgian city with the highest number of COVID-19 infections, said on Facebook that hundreds of patients are admitted daily and that if the rate of hospitalisation continues at this rhythm, it would head ‘straight into a wall’.

On Monday, hospitals in the Brussels capital region were asked to prepare to increase their COVID-19 care capacity and switch to phase 1B by 2 November, requiring them to reserve half of their ICU beds to coronavirus patients.