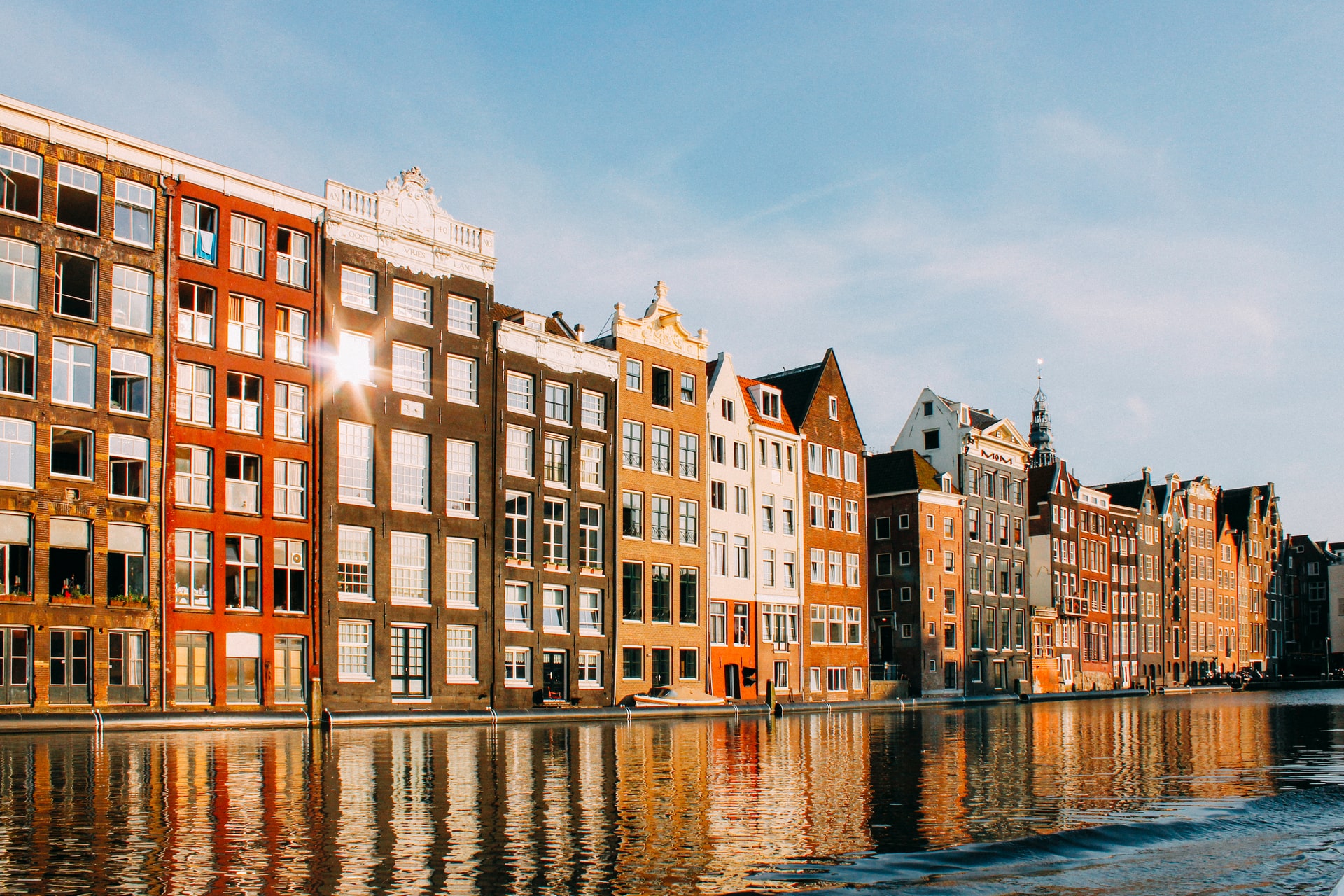 ‘Coffee shop’ tourism might soon be banned in Amsterdam

Covid-19 infections rise by 30% in Belgium

Covid-19: Only those who are vaccinated will be able to enter this brewery in Italy

Visiting Amsterdam’s famous ‘coffee shops’ might no longer be possible after the coronavirus pandemic because of a recent announcement: the city’s mayor is considering banning foreigners from entering the shops. Amsterdam has long been a place known for its laissez-faire attitude with regards to the use of cannabis, and so the mayor’s statement has been received with surprise.

Amsterdam is an international city and we wish to attract tourists, but we would like them to come for its richness, its beauty, and its cultural institutions.

In practical terms, it is illegal to consume cannabis in the Netherlands, but possession of fewer than 5 grams (0.18 ounces) was decriminalized in 1976 under a policy nicknamed the “tolerance” policy. The rule implies, at least in principle, that only Dutch residents are allowed to buy cannabis in the ‘coffee shops’. An exception, however, exists for these shops in Amsterdam. For decades the city has also hosted the Cannabis Cup festival, which celebrates the use of cannabis and its controverted benefits.

Referring to the exception granted to Amsterdam, Halsema stated that many tourists were coming to the city only to consume cannabis, and that they were becoming a problem for locals. According to the Health Ministry, there are 570 shops across the country, of which 166 are located in Amsterdam. The shops have been allowed to remain open during the pandemic, but only for take-away.

In a letter to the city council, Halsema stated that she hopes to make Amsterdam less attractive as “a place of soft drugs tourism.” Studies have shown, however, that tourism would decline sharply if foreigners were banned from the coffee shops. Both the police and the public prosecutor have stood their ground and supported the major’s stance.