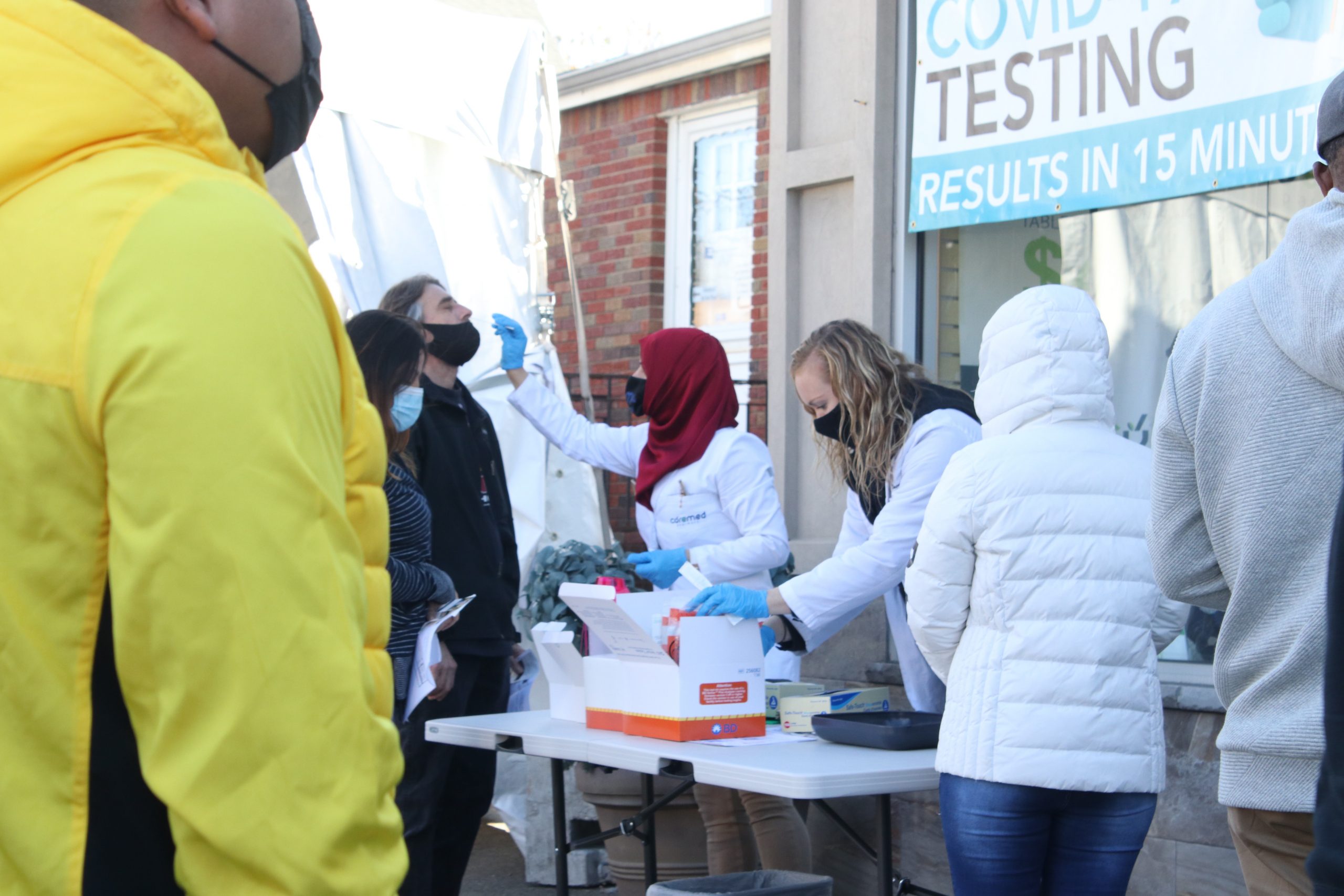 Covid-19 infections rise by 30% in Belgium

‘Coffee shop’ tourism might soon be banned in Amsterdam

According to the latest figures published by the Sciensano public health institute on Wednesday, January 13th, the average new daily infections in Belgium has risen by 30%. An average of 2,070 new people are testing positive every day. The number has gone up by 30% compared to the previous week.

Since the outbreak of the pandemic, 667,322 have been confirmed in Belgium. This number also includes both recovered patients as well as those deceased.

During the past two weeks, 222.7 infections have been confirmed. From 3 to 9 January, an average number of 50 deaths occurred per day, marking a decrease compared to the week before.