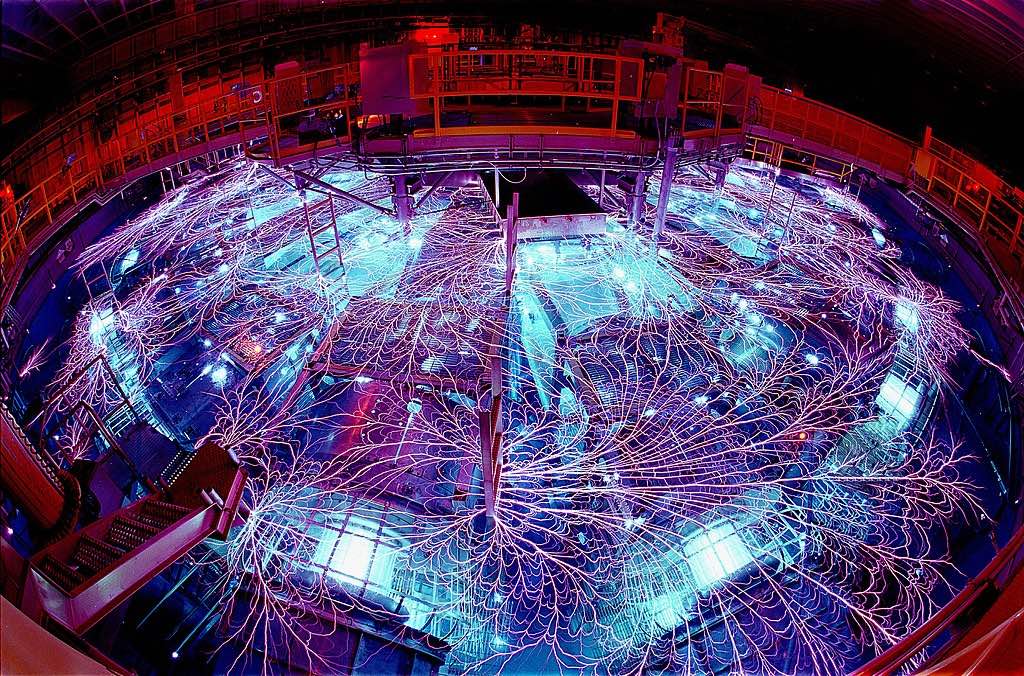 Authorities in China have approved the construction of the world’s largest power plant, which could generate nuclear fusion energy by 2028, according to scientists involved in the project. On September 14th, during an online conference, the renowned professor of the Chinese Academy of Engineering Physics (CAEP) Peng Xianjue, one of the most prominent names in the development of advanced nuclear weapons for Beijing, outlined a timetable for the development of the power plant.

The Chinese government has already approved the construction of the world’s largest pulsed-power plant, a combined fusion and fission reactor with which it aims to achieve historic results in a matter of a few years, reports the Hong Kong newspaper The South China Morning Post (SCMP). Its goal would be to generate power with nuclear fusion in 2028 and have the facility fully operational not much later, around 2035.

This would mark the most important milestone on the road to fusion energy for humans.

Peng Xianjue, professor of the Chinese Academy of Engineering Physics

The data comes from one of the most authoritative voices on the subject in China. Aside from his academic career, Peng is the father of some of China’s most advanced small nuclear warheads and has served as an advisor to the country’s nuclear weapons program.

“To be the first in the world to achieve the release of fusion energy on an energy scale would mark the most important milestone on the road to fusion energy for humans,” said Peng Xianjue during a talk organized by the Techxcope think tank.

The fusion reactions are reproduced by a Z-pinch machine through magnetic pressure created by a powerful electrical pulse. According to the SCMP, the goal is to be completed by 2025 in Chengdu, Sichuan province. Once ready, the device will generate around 50 million amperes of electric power, which would exceed the capacity of the Z-pulsed power facility located at Sandia National Laboratory in the United States.

So far it has not been possible to build a facility capable of generating more energy than it uses in the fission process. In China, Peng said, they want to achieve this by creating a nuclear fusion reaction using strong electrical pulses that will ignite a small amount of deuterium and tritium, isotopes of hydrogen.

The Chinese expert estimates that controlling the process will limit the pulse energy released to a few hundred million joules, roughly equivalent to 20 kilograms of TNT explosive. The particles released by the detonation are in turn absorbed by the uranium covering the walls of the chamber, which results in their division into lighter elements. The phenomenon, according to the Hong Kong newspaper, is similar to that which occurs in today’s nuclear power plants.

According to Peng’s calculations, heat production will be increased by a factor of 10 to 20, accelerating the application of fusion energy. If the Chinese team follows the timeline it has set for itself, it will be ready for commercial power production by 2035.

Achieving this goal would mean facing significant challenges, such as having facilities capable of transmitting and storing the electrical energy generated. The SCMP itself quotes a physicist who warns that the system presents problems that complicate its commercial use.

The future Chinese plant could also use natural uranium ore as well as nuclear waste generated by reactors or thorium. The idea, said Peng during his presentation, is to cover energy demand for thousands of years with hardly any radioactive waste.