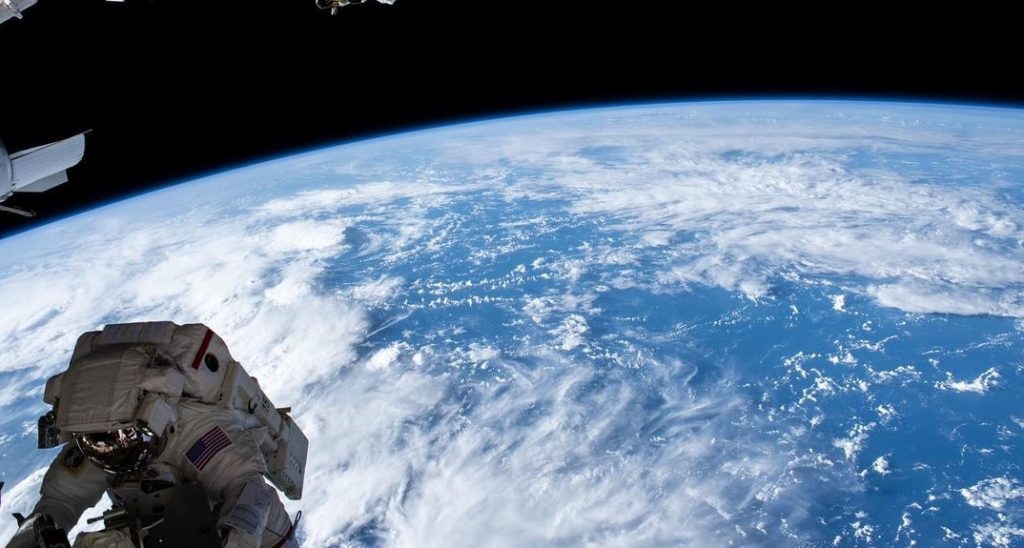 As a manned-mission is expected to land on the Moon in 2024, with a Canadian astronaut on board, Canada passed legislation to prosecute crimes on Earth’s natural satellite.

It is the latest legislation for off-world law enforcement, as outer space increasingly becomes a militarized domain, with major world potencies vying for influence in space. The latest Canadian law amendment was voted in April 2022 with 181 MPs voting in favor and 144 against it.

Canadian legislators have amended the Criminal Code allowing for the prosecution of crimes committed on the Moon. The ‘reform’ was a part of the recently passed budget implementation bill.😂😂😂Busy people. pic.twitter.com/fSV00hgEAl

Canada already has a similar law in place that allows it to prosecute crimes committed aboard the International Space Station (ISS) the same way as it would if they were committed on Earth. Such a law was passed as a consequence of the increasing number of human space flights from American soil in recent years as a result of SpaceX’s crewed launches, which started with the Crew Demo-2 launch in May 2020.

The new amendment under the Lunar Gateway, a planned space station in lunar orbit, reads: “A Canadian crew member who, during a space flight, commits an act or omission outside Canada that if committed in Canada would constitute an indictable offense is deemed to have committed that act or omission in Canada.” The legislation further suggests that astronauts from other nations may also be prosecuted if they “threaten the life or security of a Canadian crew member” on a Canadian-supported space mission.

Slated to start as of 2026, the Lunar Gateway outpost will act as a staging point for robotic and crewed exploration of the lunar surface, as well as travel to Mars.

Space is definitely gaining track with both the public and private institutions investing on the final frontier. With it, the militarization of space is going ahead, which doesn’t breach but completely goes against the spirit of the Outer Space Treaty of 1967, which has set principles for space exploration and operation, noting that there is no claim for sovereignty in space and no nation can “own” space, the Moon or any other celestial body. The 1967 Treaty also set that weapons of mass destruction are forbidden in orbit and beyond, and the Moon, the planets and other celestial bodies can only be used for peaceful purposes.

The Outer Space Treaty of 1967 made it illegal for countries to establish military bases on the Moon.

NASA’s Artemis program, with the collaboration of the Canadian Space Agency, the European Space Agency, and the Japan Aerospace Exploration Agency, will eventually establish and maintain a human presence on the Moon with its Lunar Gateway project. According to a NASA official, humans are poised to live on the Moon still in this decade, with the purpose of conducting and maintaining research.