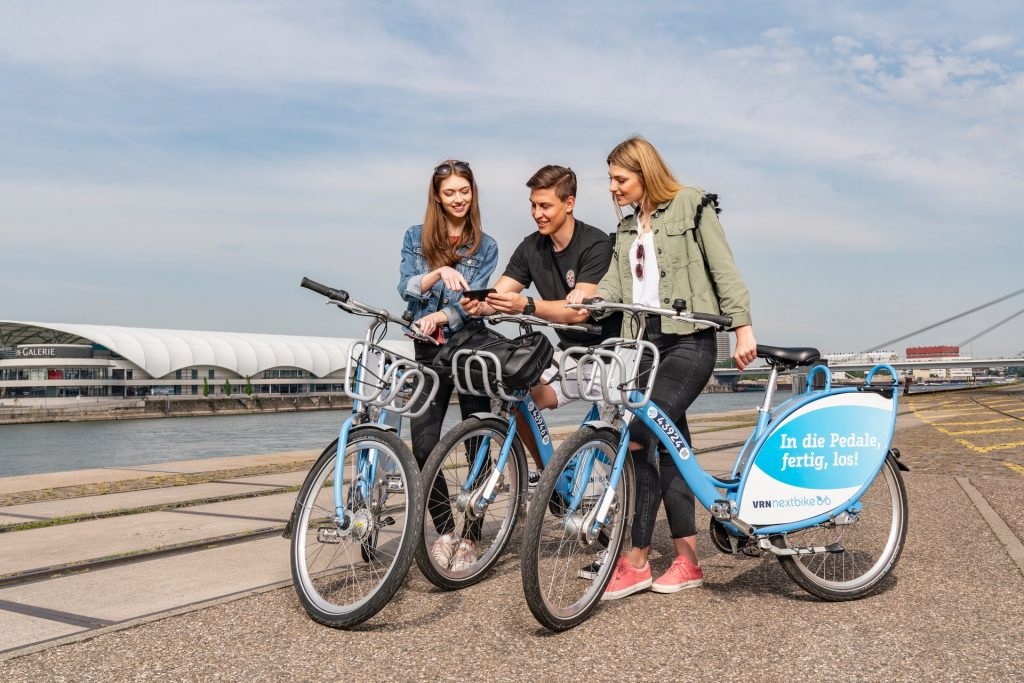 There was a great uptake of e-bikes by European citizens during the high-peak of the pandemic yet concerns with the environment have also prompted Europeans to join the e-bike revolution. On the other hand, the lack of proper infrastructure and maintenance are some of the negative points associated to e-bikes’ ownership.

Before the pandemic, Europeans were “more or less likely” to ride e-bikes than before the pandemic, according to the latest survey conducted by Shimano. In 2021, 2 in 5 (39%) responded they felt that a primary reason for using an e-bike was avoiding public transport given the risk of catching Covid-19. Now, in 2022 only 1 in 5 (18%) think of it as their primary reason, compared with the previous 12 months.

Shimano’s survey also found that the rising cost of living has prompted more citizens to use an e-bike, with 47% of the respondents citing such concern as a reason, in response to rising fuel and public transport costs. Another 41% said that an e-bike subsidy, would relieve the burden of the initial purchase, and motivate them to buy an e-bike.

Environmental concerns also play an important role in convincing Europeans to use e-bikes. Across Europe, an average of 33% of people surveyed said that knowing it will reduce their environmental impact is a reason to ride, especially in countries affected by heat and drought — with Italy scoring 51% and Spain 46%. Overall, 18-24-year olds are most concerned with their environmental impact but the difference in attitude between younger and older age groups has reduced since 2021.

Nonetheless, better roads for cycling and the cost of e-bikes maintenance are a setback for some prospective e-bike users. In this year’s study, Shimano said that 31% of the respondents thought more cycling infrastructure might encourage someone to buy or use an e-bike compared with the previous 12 months. Also, the survey asked Europeans how much cycling infrastructure has improved in the last 12 months and almost half of the respondents (45%) said it hadn’t improved much while 17% said they didn’t know.

E-bikes in general need slightly more maintenance than conventional bikes, which will end up in higher ownership costs. Tyres and drivetrain wear a little faster due to the weight of the bike and torque produced by the pedal-assist motor.

Overall, 1 in 4 Europeans are likely to get their bike serviced in the next 6-months and 51% of bike owners say servicing is important for keeping their bike in good condition. According to Shimano, worryingly 12% of the surveyed only visit a service centre when their bike breaks.