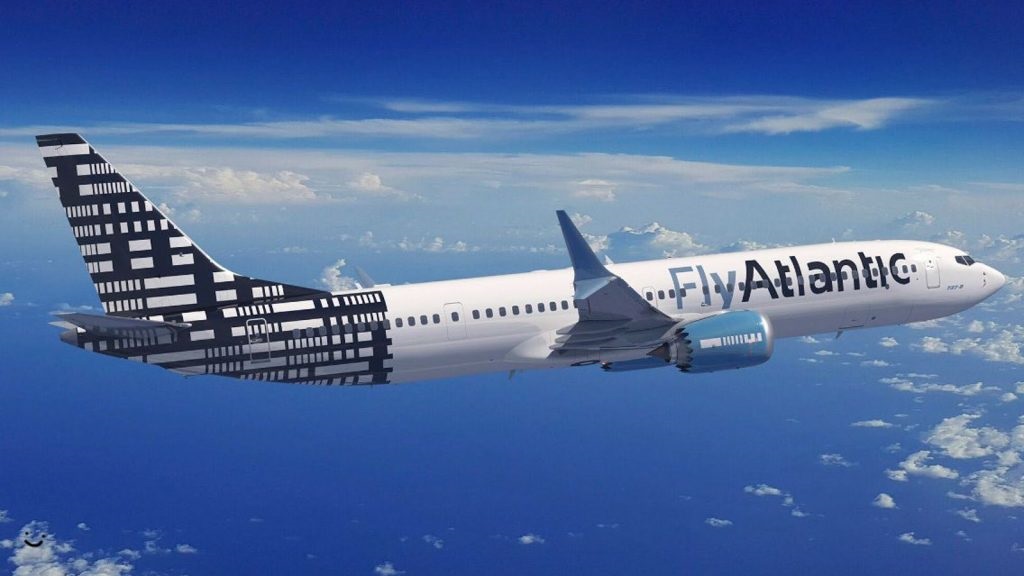 Fly Atlantic has announced plans to offer flights to 35 destinations from Belfast International Airport, with tickets going on sale as early as 2024 for flights that summer.

Affordable direct transatlantic connections are a key part of Fly Atlantic’s strategy. Destinations will include the US and Canada in addition to a range of new British and European routes. Providing the new services will entail the creation of a new hub at Belfast International.

We will be offering affordable fares with brand-new aircraft.

Belfast fought off stiff competition from other UK and Ireland transport hubs to win the deal. Fly Atlantic’s Chief Executive Andrew Pyne praised Belfast’s facilities, commitment, and aviation and engineering pedigrees. “The project can be a game-changer. We will be offering affordable fares with brand-new aircraft. We already have offices at the airport and will now be building out the infrastructure to support the airline’s launch. We start recruiting for the team early in 2023,” he added.

Pyne shared estimates that the region’s employment sector will be boosted by 1000 jobs within the airline, and 21,000 jobs in supporting services and tourism.

The Mayor of Antrim and Newtownabbey Alderman Stephen Ross said: “The announcement by Fly Atlantic is fantastic news not only for the Antrim and Newtownabbey Borough but for Northern Ireland as a whole. Thanks to Fly Atlantic and Belfast International Airport’s unique partnership we will soon be able to offer direct access to worldwide destinations. Improving connectivity is a key part of our Economic Development Strategy.”

The expansion will see Fly Atlantic go from from six aircraft at its Antrim base to a fleet of 18 by 2028. Boeing’s MAX and Airbus’s A321 are both contenders when it comes to aircraft choice.

Fly Atlantic’s approach will be closely watched by the industry. The tight-margin transatlantic marketplace has proved too challenging for a trail of other operators who have tried and failed to offer low-cost routes, including British Airways, Norwegian, and the now bankrupt Wow Air.

Passengers and Belfast’s business community will also be hoping Fly Atlantic’s grand designs are more long-lasting than those of Icelandic artist Oddur Eysteinn Friðriksson. He concocted a fake airline, MOM Air, as an art installation in 2020. Over 6,000 booking requests for MOM Air’s supposed Europe-US network were made before the artist admitted the whole thing was all just hot air.