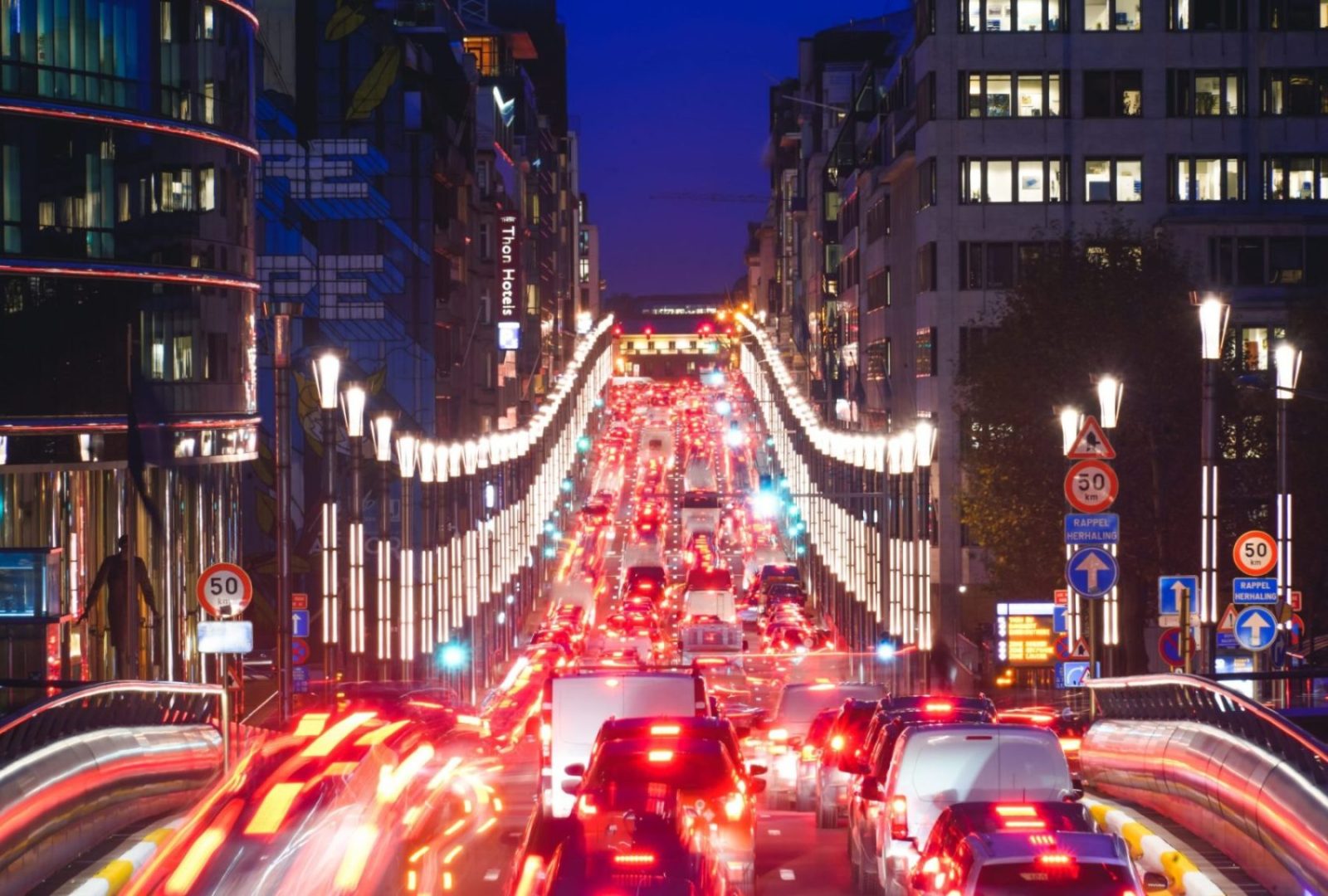 The Europe Vinci Foundation’s study on dangerous and inappropriate traffic behaviour ranked Belgian drivers as having the worst behaviour.

The study, which was conducted across eleven European countries, determined that not even half of Belgian drivers were calm or relaxed behind the wheel. This almost permanent state of stress when driving across Belgium gave the country the reputation of being a “frontrunner of traffic stress”. Only 47% are calm in their cars, the lowest percentage of all countries surveyed.

According to the Belgian newspaper Het Nieuwsblad, the study also showed that Belgian drivers are “champions in confusing bike lanes with parking lots and are honking too much”. Nearly six out of ten Belgian drivers say they honk when they get nervous in traffic — only Spanish and Greek drivers make more noise.

One in five drivers admitted to sometimes parking their car on the bike lane, despite a possible €116 fine. According to the survey, only in the Netherlands were drivers slightly more disrespectful to two-wheeled vehicles.

Belgian drivers have also been listed for practising another dangerous traffic behaviour: “forgetting” to use the direction indicator, which seems to happen to more than half of the drivers.

As if it wasn’t enough, Belgium also scored highly for going through the orange or red in the first second. When it comes to not slowing down at road works, Belgian drivers are even the European champions with 63%.

Before jumping at Belgians as if they were the worst drivers in Europe, let’s cut them some slack and take into account the huge traffic jams that citizens and residents need to put up with on a daily basis. In particular, both Brussels and Antwerp scored very high on lists of European cities with the worst congestion. After all, Belgium is a tiny country with a population density of 383 inhabitants per km2, based on 2022 data from the World Odometers.