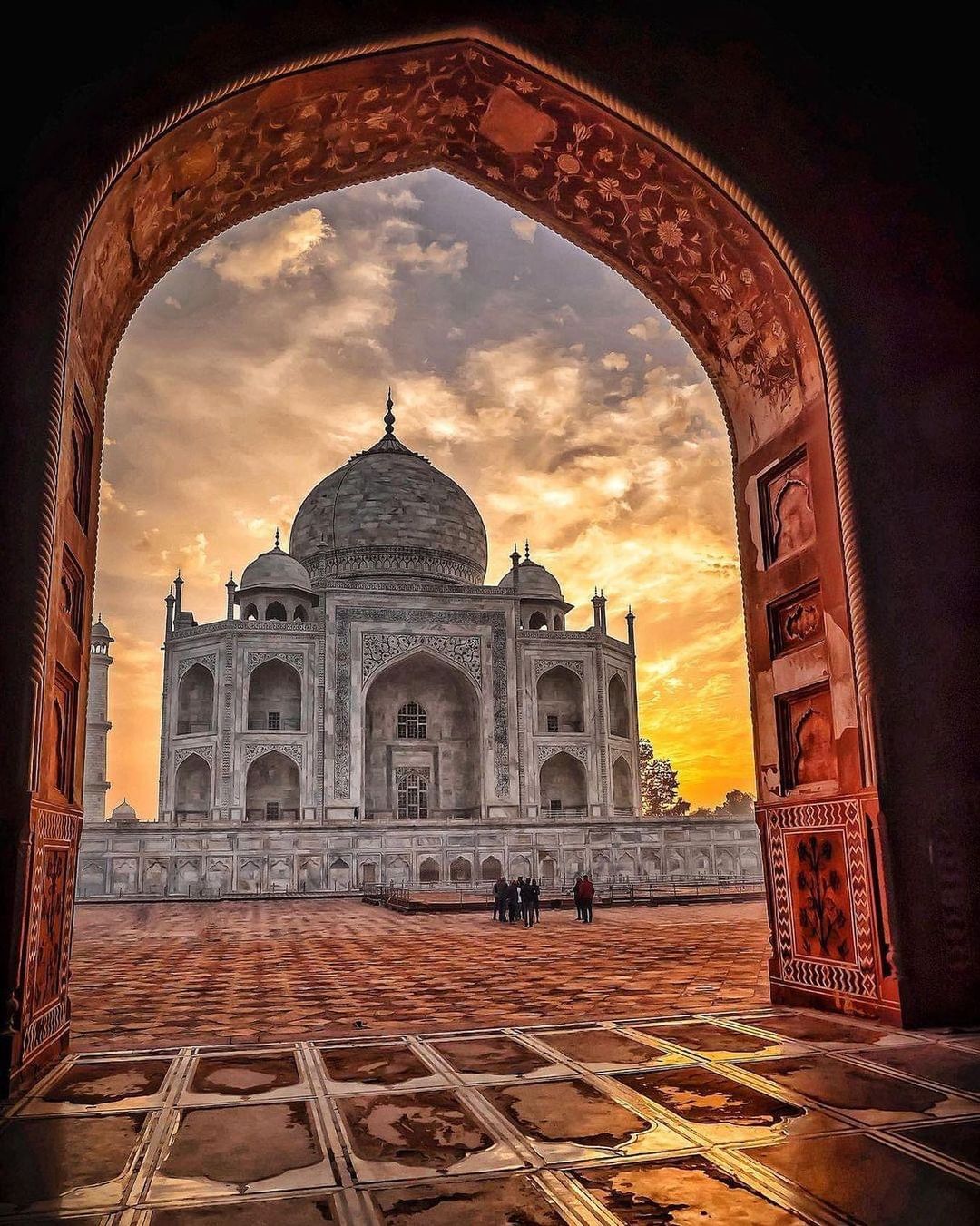 Beautiful architecture built in the name of love

One of the most famous buildings constructed because of love is most definitely Taj Mahal. Built by the Emperor Shah Jahan in honor of his third wife, Mumtaz Mahal who died after a childbirth in 1631, Taj Mahal is an architectural masterpiece that has been admired ever since.  Over 20 000 sculptors, craftsmen and calligraphers worked on it, making this monument of love one of a kind.

Though first intended as a gift for Madame de Pompadour, love of King Louis XV, the the Petit Trianon on the ground of Versailles was only completed in 1688, four years after her death. The neoclassical structure that was based on one of the most famous landmarks of France, the Grand Trianon, was then given by the builder’s successor, Louis XVI to his extravagant wife, Marie Antoinette who used it as her main residence and decorated it to her taste, making the Petit Trianon one of the most refined places of Versailles.

Located on Heart Island in New York, the Boldt Castle in New York holds a sad love story. The residence was commissioned in 1900 by a wealthy hotelier George C. Boldt as a token of love to his wife Louise. Unfortunately, only four years after the construction started, Louise suddenly died and Boldt stopped the works, never returning to the island. The abandoned structure was falling into ruin until 1977, when it was acquired and restored by the Thousand Islands Bridge Authority, now welcoming visitors and tourists from all over the world.

A truly incredible sight, the Swallow’s Nest Castle overlooks dark waters of the Black Sea. Not much is known about the history of this beautiful castle but the legend has it that it was built by a German noble in 1912. after he saw the plot during his honeymoon. He thought that the place of the small wooden home that was initially there would perfectly suit a romantic castle and we can only agree that he really chose the perfect spot!

A quite unique architectural example, this building is from more recent times with a very interesting story behind it. When dating a certain young lady, Roberto Rivera promised her to build a house resembling an UFO. However, unfortunately she broke up with him but he didn’t want to abandon the idea of the house and he went through with it. Seeing the result, the now ex-girlfriend wanted to reconcile but Roberto decided not to. The house stays as a reminder of this (love) story, attracting the looks in Puerto Rico.

In the beautiful nature of the northern Italy, in the Province of Parma, a beautiful building is testifying of the love between Bianca Pellegrini and Pier Maria II de’ Rossi. Though they were both married when they met, they fell in love and Pier built the castle for Bianca. Today a national monument, the building is a mix between military architecture and a Renaissance period and is protected as cultural heritage.

A bit of a different story, our next architectural gem was established by a woman. The beautiful Kodai-Ji Temple in Kyoto, Japan was built by Kita-no-Mandokoro in a memory of her loving husband Toyotomi Hideyoshi who died in 1598. After his death, she assumed the name Kodaiin Kogetsuni and became the priestess of the temple where she lived until her death in 1624.

One of the most important cultural heritage of Japan, today the temple consists of a main building, an ornate garden and the Otama-ya — a sanctuary with shrines dedicated to both Kita-no-Mandokoro and Toyotomi Hideyoshi who were also buried on the site making this place a true dedication to love.