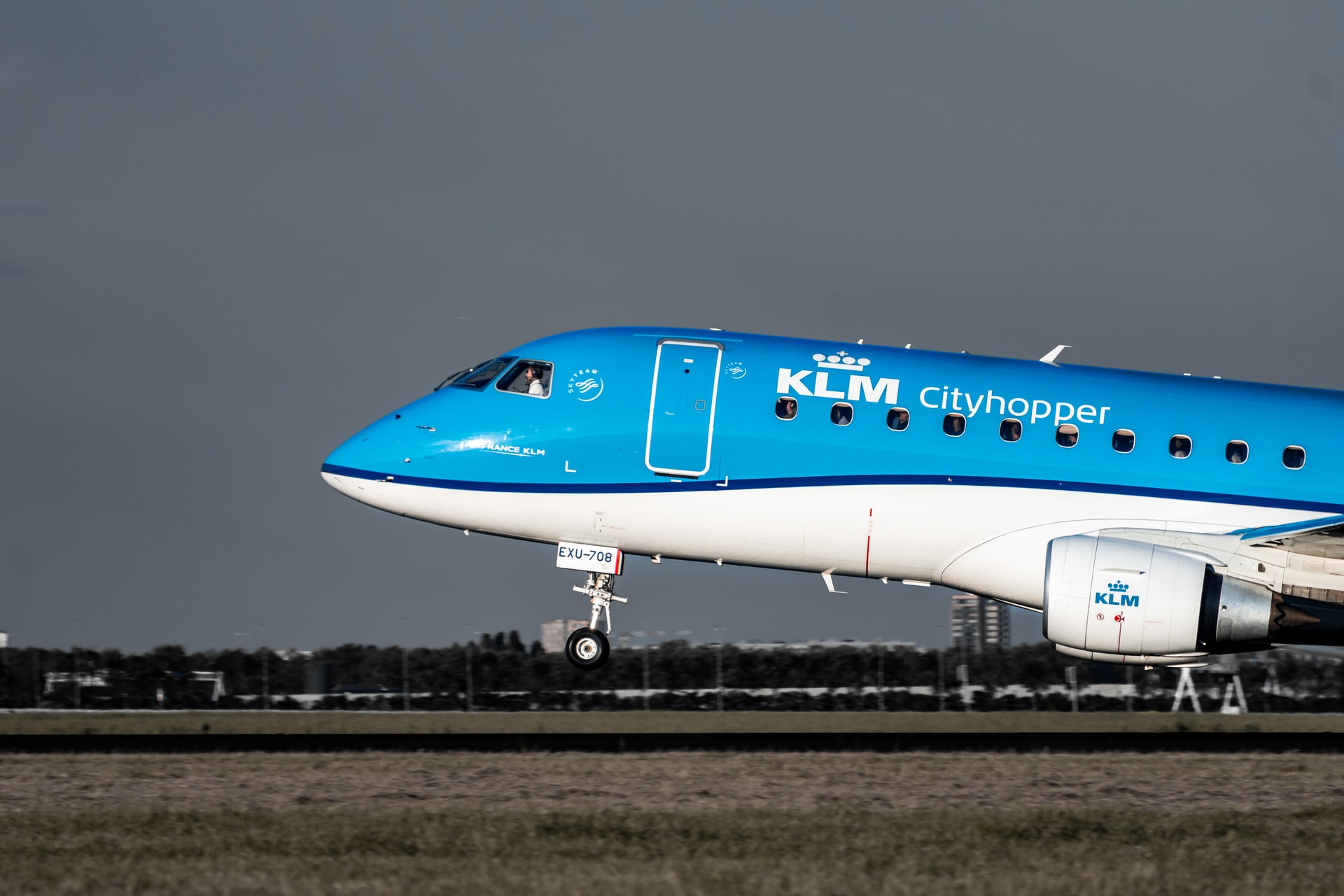 What the pound crashing means for travel

Amsterdam Schiphol’s airport announced last week it is extending the daily passenger cap until at least March 2023. As a result, airlines are either moving their business to other airports or simply stop selling tickets to Dutch customers.

It is extremely disappointing and unacceptable that Schiphol continues to leave it to others to solve their problems.

Because Schiphol told airlines to reduce the daily number of passengers by 18% at least until the end of October, TUI chose to move part of its flights to Brussels Airport. The agency indicated that all departures for Tenerife, Kos, Mallorca, Crete and Gambia between 10 and 31 October will be moved to Brussels.

“Schiphol has again issued a flight capacity limitation for October, forcing airlines to reduce flights. It is extremely disappointing and unacceptable that Schiphol continues to leave it to others to solve their problems. We do not want our travellers to be the victim and we are not going to cancel holidays”, TUI said in a statement.

KLM has been very vocal about Schiphol’s mismanagement of the staff shortage. Earlier last month the airline stated that it was “very disenchanted that Schiphol only indicated on Friday, 16 September that it would not be able to handle the number of passengers boarding in Amsterdam on Saturday 17, Sunday 18 and Monday, 19 September”, so they had to cancel 34 flights last minute.

This hopeless situation, lacking any perspective, has been in effect since May. Schiphol has repeatedly called on KLM and other airlines, and hence our passengers, to resolve this persistent problem.

Regarding the new cap, until March 2023, KLM says the measure is “hopeless and lacks perspective” and is simply unacceptable for the airline. The airport has forced the airline to cancel flights last minute which “is damaging their reputation among passengers who are keen and willing to travel after the extended Covid crisis”.

“The situation at Schiphol has demanded too much for too long from our customers and our colleagues. KLM previously stated that the restriction of passenger numbers is not a long-term solution, but that seems to be where we are now headed. Schiphol’s newly announced restrictions for the winter season offer no perspective whatsoever”,

The airline estimates that the cap has already caused over damages of over €100 million. To avoid further cancellations, KLM said it has no other choice but to restrict ticket sales from the Amsterdam.