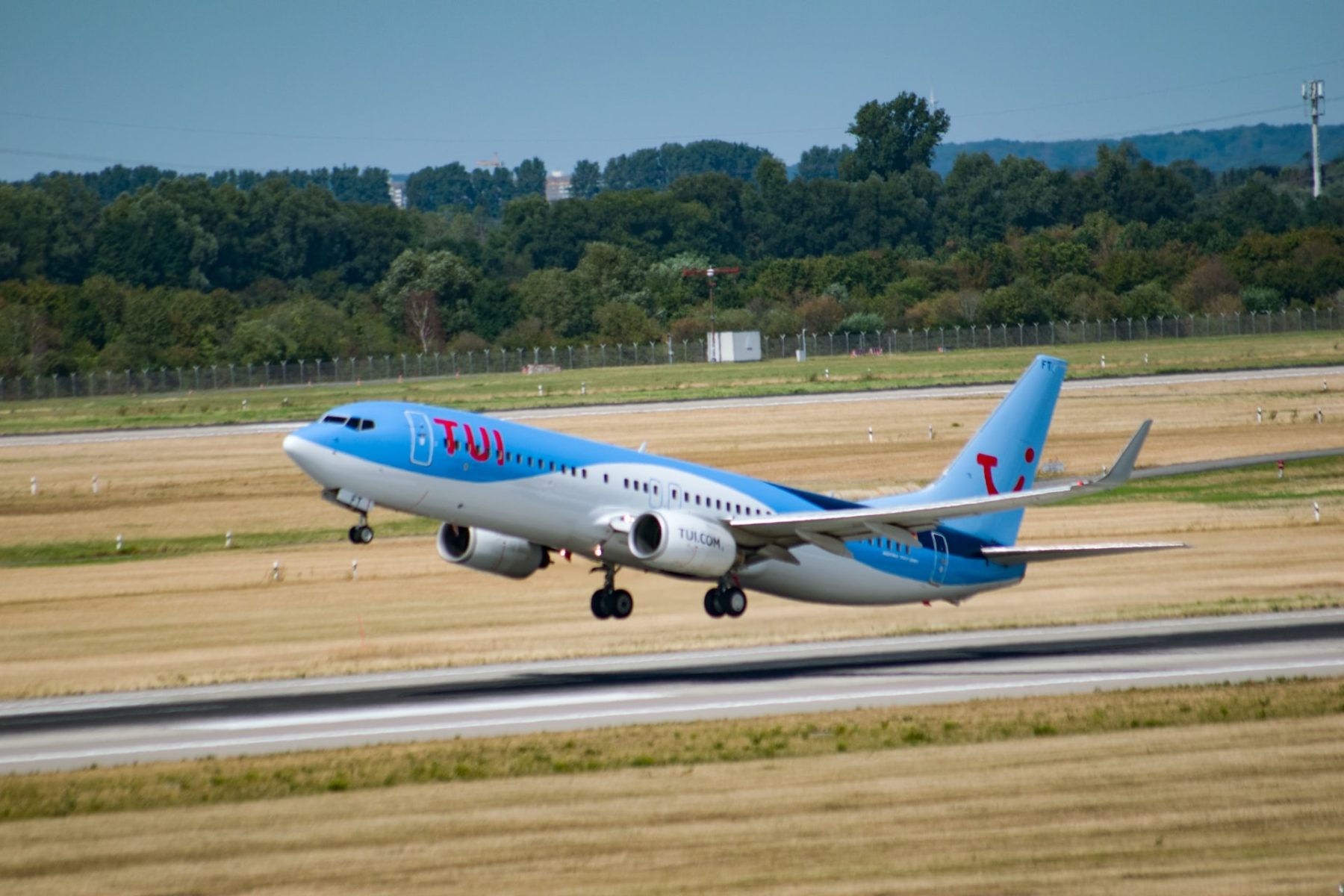 TUI group priorizes ‘real emissions reductions’ rather than offsetting them

7 Types of dresses to wear this summer

Focusing on the reduction of emissions rather than offsetting them, TUI Group is now having its own reduction targets scientifically verified. It has submitted its targets for reducing emissions from its aircraft, cruise ships and hotels to non-governmental organisation Science Based Targets initiative (SBTi) for validation. Accreditation of these targets is expected by the end of this year and will confirm that the ambitious 2030 emission reduction targets set by TUI are based on the latest findings of climate science and are in line with the goals of the Paris Agreement.

SBTi shows companies and financial institutions how much and how quickly they should reduce their emissions in order to achieve the goals agreed in the Paris Climate Agreement to combat global warming. More than 3,000 companies worldwide are already working with the initiative.

Our focus on emissions is clear: We are committed to avoiding and reducing emissions rather than offsetting them.

TUI Group has set itself the goal of achieving net-zero emissions across its operations by 2050, at the latest. An important step towards this are the ’emissions roadmaps’ for its airline, cruise and hotel business areas. They represent 99% of the Group’s emissions. For each of the three business segments, detailed studies have been carried out and action plans have been developed to realise significant reductions in emissions by 2030. The action plans contain comprehensive packages of measures – from the use of sustainable aviation fuel (SAF) and the expansion of renewable energy sources for power generation in TUI Group hotels, to the latest technologies to reduce emissions in the cruise business. The plans are part of a comprehensive TUI Group Sustainability Agenda, which will be presented shortly.

“We want to set the standard for sustainability in the market and live up to our commitment as market leader,” says Sebastian Ebel, future TUI Group CEO. “Our airlines are already among the most carbon-efficient in the world. We have continuously invested in new aircraft and today fly a very modern and carbon-efficient fleet by German, European and international standards. Our cruise ships use the latest technologies to reduce emissions. We are operating solar power systems in some of our hotels. What is clear, is that we want to and we will speed up and do more,” he concluded.

I am convinced that sustainable transformation is not a cost factor, but that sustainability pays off – for society, for the environment and for business.

Further details on TUI Group’s plans and targets for emissions reduction will be announced after accreditation by SBTi.