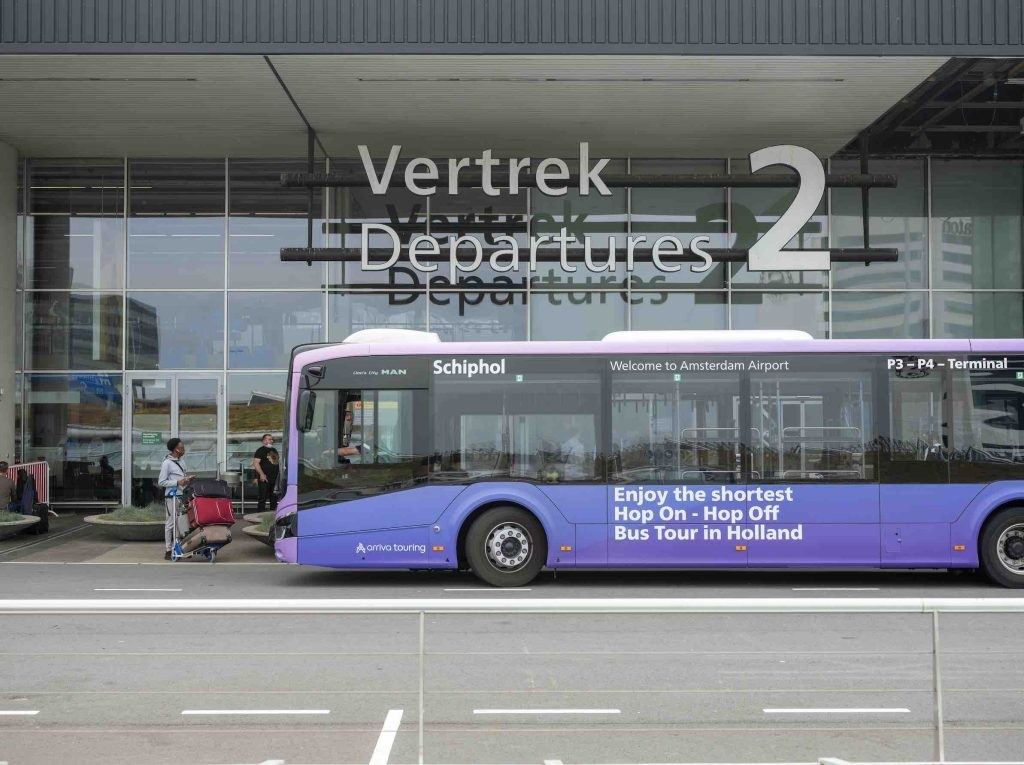 Schiphol Airport has extended the cap on the number of passengers until early 2023.

In a statement released last Thursday, the airport announced that travelers’ numbers will be reduced until the end of March 2023 as it works with security staff and trade unions towards solving capacity issues.

According to the news release, this decision comes after a consultation with the airlines.

Schiphol will place a cap on the number of travellers that can depart from the airport, after consulting with airlines, which are not happy about it. Airlines need longer-term planning. The airport expects to do so until the end of March.

Amsterdam’s airport decided to cap numbers to ensure travelers “a reliable travel experience, and predictability and stability for airlines.”

The airport is working with security companies and unions to make structural improvements to the staff shortage. Some solutions include better rosters, improved rest rooms, and better wages for security company employees.

Together with the security companies and unions, we are working hard on making structural improvements – a daunting task in a very tight labour market.

The cap is expected to remain in place until the end of March 2023. However, the airport will evaluate the situation at the end of 2022.

The passengers’ cap was first introduced in June due to high travel demand and the lack of staff. In August, Schiphol announced a cap extension through September and October. This time, the airport did not provide any number for the capacity limitations.