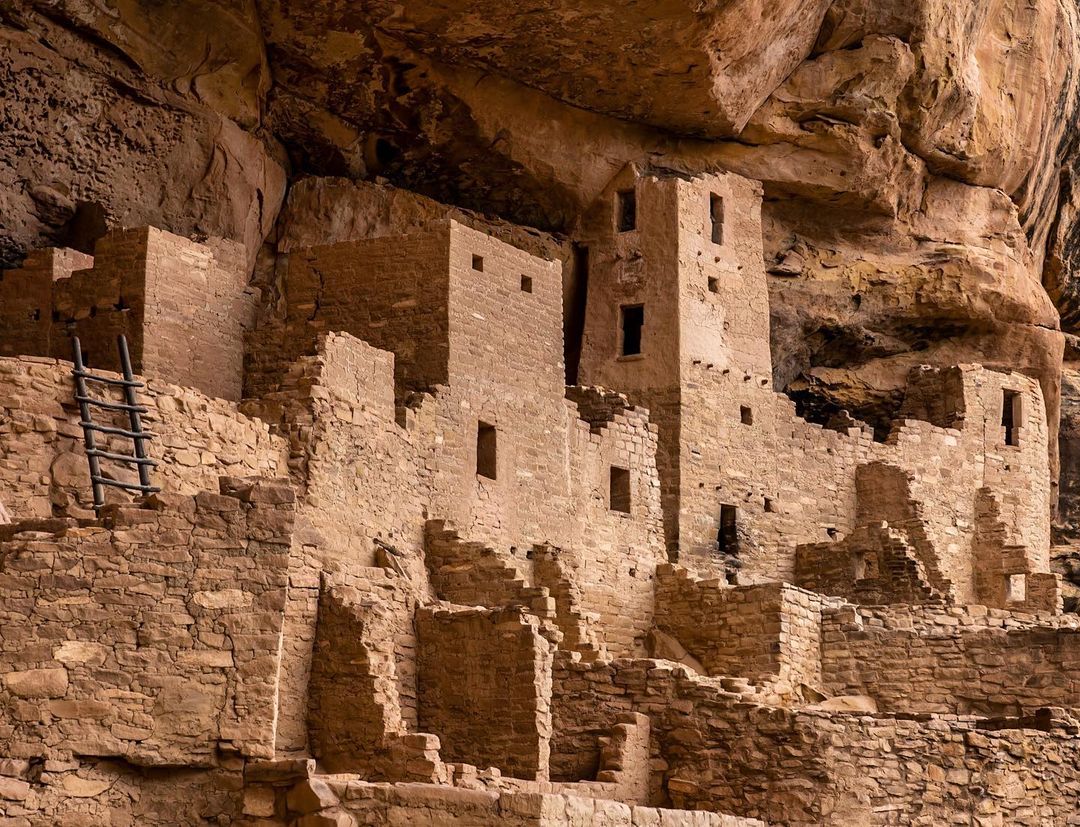 5 troglodytic cities to go and visit around the world

Architecture is a big part of man’s history. In our quest to feel safe and stay healthy, over the years, we as a species have occupied multiple forms of habitation. It all began when we found shelter in naturally formed caves, which made for a safe, albeit often temporary form of accommodation. Not long after men started building cabins, which turned into very basic ‘houses’, which turned into actual homes with solid walls, a roof and windows. Once we controlled the basics, the designs became all the more intricate and complicated, with tons of space for frivolous details and unnecessary decoration. Now, almost everything is possible.

Yet at multiple times during that architectural evolution, men took up residence in what we call troglodytic cities. The term’s derived from the Greek prefix troglo-, meaning ‘cave-dwelling’, so troglodytic cities are those carved into a natural rock formation. Seen from a pragmatic point of view, this technique has multiple advantages; not only is it an ideal way to stay cool, if done right it’s also a pretty safe way of living, given the solidness of the material and the fact that houses are often a bit more hidden this way. Those benefits are without a doubt the reason why troglodytic cities appeared all over the world during different times in history. If you want to see what such cities are like, these five are a good place to start your exploration.

Named a World Heritage Site by UNESCO since 1993, the Sassi di Metera are definitely a sight not to be missed when visiting the south of Italy. The two districts in Matera, Sasso Caveoso and Sasso Barisano, are known for their rock-carved structures, inhabited since 7.000 BC. Some of the houses aren’t much more than a brick wall with a small window used to enclose a single-room cave behind, while others spread out over multiple floors, including stairways and terraces. Even though the Sassi were considered as a poor district within the city until the eighties, since then, tourism has turned them into a popular attraction and nowadays, a big chunk of the troglodytic houses are actually inhabited or being rented out.

Built by the Ancestral Puebloans between 1190 and 1260 AD, Cliff Palace, nowadays located in the Mesa Verde National Park, is the biggest cliff dwelling in North America. Contrary to the Sassi di Matera, the constructions had been deserted for centuries before being rediscovered by Richard Wetherill and Charlie Mason in 1888. In total, Cliff Palace contains no more than 23 kivas (rooms with ceremonial importance) and 150 other rooms, housing no more than 100 people. However, according to archaeologists Cliff Palace contained more clans than the surrounding Mesa Verde communities and was thus of bigger importance. The area was probably already desolated by 1300 due to what some historians believe to be a series of megadroughts. In recent years, multiple restoration works have been done in order to restore some of the site’s former glory.

The sandstone cliff known as the Bandiagara Escarpment in Mali is a sight in itself. It rises about 500 meters above the lower land and stretches over nearly 150 kilometers. Yet even more impressive are the multiple cave villages located within the cliff. The first occupants to establish and live in the cave dwellings were the Toloy, which can be dated back all the way to the third and second century BC. Then came the Tellem, living there from the eleventh until the sixteenth century and leaving behind a great deal of artifacts – from statues over granaries to the graves in their necropolis. Eventually, the Tellem too had to go in order to make room for the Dogon people, which still inhabit the region today. Even though the cave villages are a wondrous sight, as of 2018 visits to the area are being strongly unadvised because of the ongoing armed conflict in the country.

Another example of a still inhabited village is Kandovan, located in northwestern Iran near the city of Osku. The site actually reminds us a lot of the better-known cave villages in Cappadocia, with the advantage of being a lot less frequented by tourists. The troglodytic homes are carved into volcanic rocks and are locally known as Karaan. Interesting fact: the cone-shape isn’t actually done on purpose but it’s caused by natural erosion of the rock. Little is known about the origin of Kandovan yet historians seem to agree the village dates back to at least 3.000 years ago.

From all the troglodytic cities we’ve discussed so far, Guyaju in China might be the most mysterious one. It’s believed the structure was used as the dwellings for a fortified community yet little more is certain. Some think the city was built by a tribe belonging to the Kumo Xi during the Liao Dynasty, while others prefer the theory that the Guyaju Caves were developed by outlaws or even as a military garrison during the Tang Dynasty. In total, the construction contains 350 rooms and there even are a Chieftain’s Palace and a worship hall. One thing’s for sure, the whole site looks like something from out of this world – another theory, maybe?