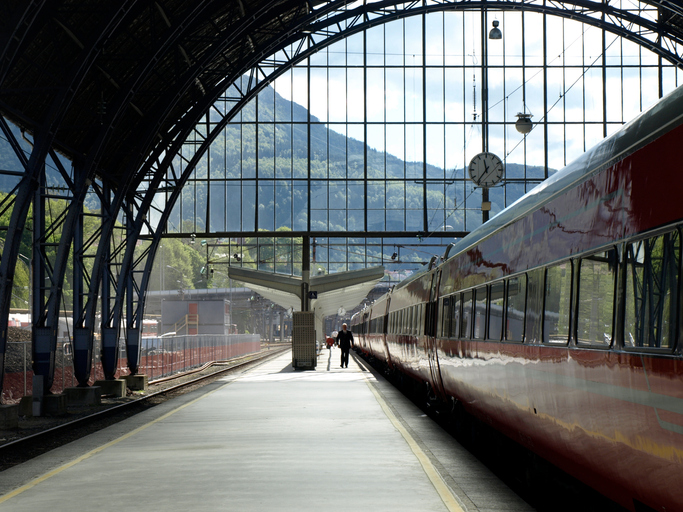 Brexit: How will traveling in Europe look after 1 January 2021?

On Tuesday, December 8, Austria, France, Germany and Switzerland decided to boost night-trains on their rail networks. At the end of 2021, the countries will launch new services connecting cities across Europe. This initiative has been called by Germany as “Trans-Europ Express 2.0.” According to transport ministers and rail firms, the first stage will begin in December 2021, when the Vienna-Munich-Paris and the Zurich-Cologne-Amsterdam services will be launched.

In 2022, Zurich will be connected with Rome. Later on, in 2023, Berlin, Brussels and Paris will get sleeper services. In 2024, Barcelona is expected to join the rail network via Zurich.

Austrian Railways ÖBB, which already operates most of the current night-train services, will add new lines, in conjunction with its French, German and Swiss counterparts.

Andreas Scheuer, German transport minister, declared: “We are now launching this Trans-Europ Express because we are convinced we will see a decade of the rail.” He also said that they agreed on some timetable changes to improve intercity links.

Some routes discussed by the ministers of transport already exist, in particular the Brussels-Vienna route, which was launched in January. However, due to the pandemic, trains have been suspended until at least the end of January 2021.

According to Austrian climate minister Leonore Gewessler, her country is at the forefront of the sleeper service rebirth. However, she also warned that, in order to create a single European rail area, there is still plenty of political work to do. “The night train is one of the most environmentally friendly and comfortable means of transport. It has to become the transport means of choice,” she declared.

Swiss Railways said that “we are happy to contribute along with our colleagues in developing this new night train network so we can get people off planes and onto trains. We can make 30,000 cars redundant this way.” The Swiss company also added that in order to create an effective night-train network, some cities will have to become hubs, where feeder trains link other cities to the sleeper services. These hubs will probably be Brussels, Vienna and Zurich, as well as Berlin if more services are added. Once new infrastructures will be ready, links with Scandinavia will be taken into account.

However, ÖBB boss Andreas Matthä reminded that the night-train initiative will only become reality if fair competition is guaranteed between rail companies and other transport options and also only if track access charges are consistently applied across Europe.

According to French rail operator SNCF, the Paris-Nice service will be relaunched later in 2021. The United Kingdom will be linked to the network at Brussels and Paris by the cross-Channel Eurostar service, as trains need to be specially designed to run through the undersea tunnel.

According to Back-on-Track, a group asking for more night-trains, this rail network expansion represents a positive development; however, the group also pointed out that no regions in Europe have to be isolated, in particular referring to the Iberian peninsula, Scandinavian countries and Eastern Europe.

2021 has been named “European Year of Rail.” For the upcoming year, EU negotiators have planned 12 months of events related to trains, supported by an €8 million budget. 2021 will also be the first full year the Fourth Railway Package will be in full effect.