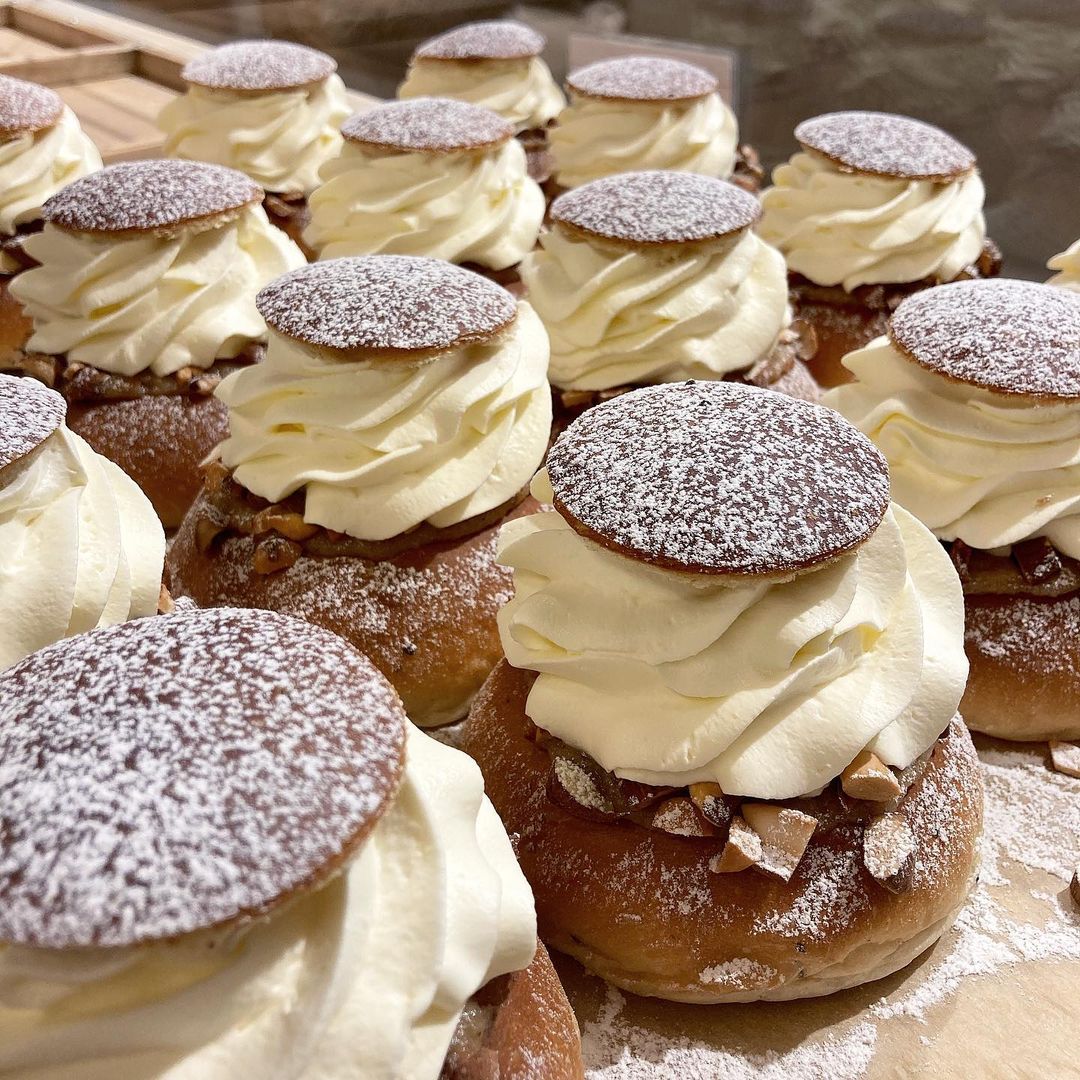 Brussels Airlines to cancel 900 flights in February and March

Last week I talked about the Swedish Semla, its tradition, and how you’re supposed to eat it. Stockholm is all white right now, cosier than ever, so I deemed the time right to commence my very personal Semla tasting competition (see below). Last year, I tried many, many Semlor (plural of Semla), and to be honest, most of them I could’ve skipped. Why? Well, let me give you my criteria for a perfect Semla.

The bun of a semla needs to be fluffy but still a bit doughy and not at all dry. It shouldn’t be too dense, because otherwise, it gets even more filling than it already is. A hint of cardamom, not overdone, though. Some bakeries add bergamot, lemon, or orange zest to their dough, which I love. It gives the whole thing a light and fresh kick that counters the richness of a Semla. Size is also important because the bigger doesn’t mean the better. It needs to be lagom. Finally, and probably most important, is the flour used in a Semla bun. I’m a big supporter of non-wheat versions like spelt, emmer, or similar, that make the bun taste nuttier, creamier and add some complexity to it.

The almond filling should be creamy. I like it when there are still some whole almonds in it, and it’s a bit chunky. I like marzipan, but not here. The filling shouldn’t taste like a ‘Mozart Kugel’. I even like it if the almonds are a bit salty, to balance that whole sugar bomb of a Semla. Also, the amount of almond filling is crucial! Too little feels like there’s none, and too much makes me want to scoop out half and get rid of it. You want the right proportion to bun and cream here.

The cream often tastes too artificial, in my view. A common mistake is that it’s over whipped and thus, loses its light, airy and creamy consistency. It should be stiff but still be very soft, so just beaten on point (yeah, cream snob here, I stand by it). Since the almond cream is usually quite sweet already, I think that the cream should have very little sugar; otherwise, it’s overkill!

4. Where to get your Semla?

Ok, you want me to get to the point and tell you where to buy your Semla. There are 3 great spots to eat Semla, and a fourth one that is a little special. Try the Semla at Sebastien. The bun is super fluffy with citrus zest in it. Last year, the almond filling consisted of three different ways of preparing the almonds, the cream was super rich, whipped on point, and not overtaking or sweet. Then, go to Lillebrors, you’ll get a fluffy bun, a filling with chunky roasted and salted almonds, and a shiny, light cream. The third one on the list is Bageri Petrus, which sells Semla later than most bakeries (actually in the time when it’s supposed to be sold). Petrus’ Semlas are richer and nuttier because of the spelt flour used but elevated to something incredibly pleasant through the addition of bergamot zest. The cream is just fantastic, tasting very artisanal and whipped perfectly, covering a not too sweet almond cream filling. Number four, and the little extra, is the Semla Croissant at Skeppsbro Bageri. Imagine the best Croissant in Stockholm, filled with a chunky almond cream and a thick layer of cream. 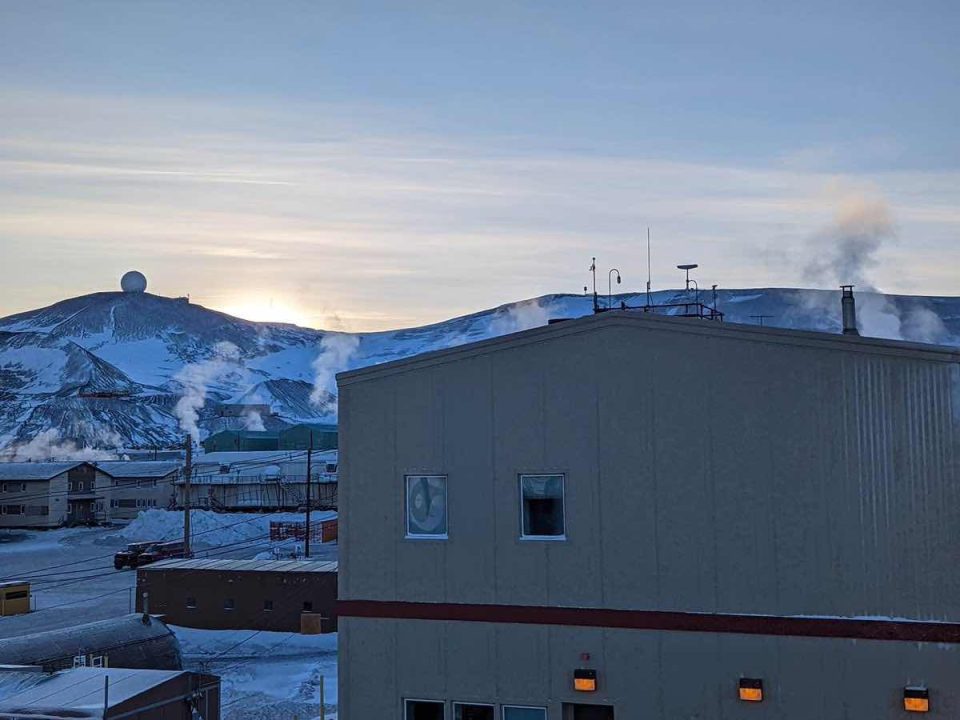