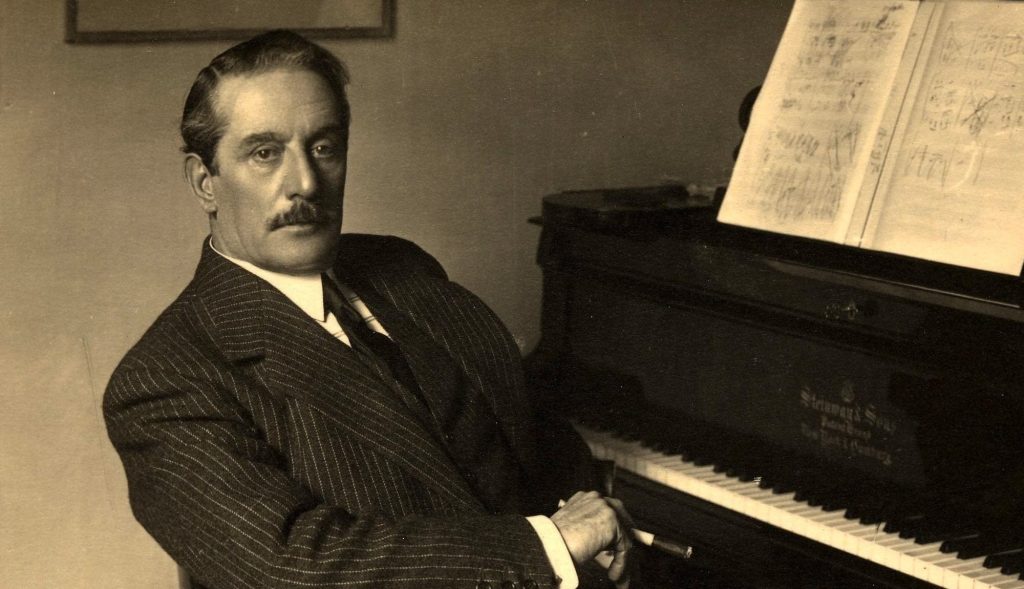 Plane nearly topples over while landing against strong winds at Heathrow

Maria Laura Franciosi is a freelance journalist and acts as a consultant for the training of journalists. She is the Founding President of the Press Club Brussels Europe. Since 1998 she has been a senior collaborator of the European Journalism Centre. She also coordinated the media programme of the European Citizens Consultations. As honorary president of J@YS (Journalists at Your Service), she trains journalists and organises briefings and conferences. In the past, Maria Laura was a lecturer on Language and Politics at the London School of Economics (LSE) from 1967 to 1970 and at the University of Rome until 1977, after which she joined ANSA (the Italian News Agency) where she worked until 2001 in Rome, London and Brussels as bureau chief.

The month was November. The year 1924. A distinguished guest arrives in a private clinic in Brussels specialised in radio-therapies for cancer patients.

The distinguished guest is Giacomo Puccini, the Italian maestro whose operas had delighted the whole of Europe and beyond. Puccini had been diagnosed with a cancer in his throat and only two clinics in Europe at the time had the suitable equipment for treating malignant growths: Berlin and Bruxelles.

Puccini arrived in Brussels on November 5th, accompanied by his son  Antonio. Dr Sluys had been a pupil of the specialist in Florence who had diagnosed Puccini’s cancer. Subsequently he had moved to London where he specialised  in the radiotherapy of cancer growths. It was Dr Sluys who welcomed Puccini in Brussels.

The maestro  was confident: he was determined to finish his opera “Turandot” and in his suitcase there were his notes for the final duet of the opera to be completed while recovering from the operation.

The clinic was located in Place de la Couronne and the radiology clinic was at n° 13 (now Place Raymond Blyckaerts). Two rooms had been reserved for the Maestro and his son in the clinic and two nuns were to look after him day and night after the operation. In a letter written by Puccini to a friend  he explains why he had arrived in Brussels: “I had been suffering from pain in my throat when my doctors advised me to have a course of radiotherapy. I had to choose between Berlin and Brussels and as you can see the choice has been made. I already knew Brussels and I loved it: but imagine how much more will I love it if I find my health again here!”

On November 13 he met with an Italian journalist, Nino Salvaneschi, who had travelled to Brussels to interview the Maestro. In his article Salvaneschi writes that Puccini is determined to complete “Turandot” which he considered almost finalised : “It is a wonderful story – he told the journalist – I did my best with it and the final duet will be the triumph of love on cruelty and death. It is the  song of songs, a song that Liu’  (the name of the female protagonist) had always sang: the song of love. I am convinced it is good but it is still not completed. What could I do?”.

The radiotherapy continued and Puccini was ready to undergo surgery by November 24th. The operation lasted three hours and 40 minutes. No food could go through his mouth: he was fed with chilled champagne through his nose.

Four days later Puccini daughter, who had also travelled to Brussels, writes to a friend that the patient’s condition “has considerably improved” and her brother Antonio writes a telegram to the family at Torre del Lago: “Very good news, all is going well” referring to his fathers health.

Father and son were even toying with the idea of returning to the hotel and eventually return to Italy before Christmas. But one evening Puccini was sitting in his armchair and he fainted. The doctors arrive, he is moved to the bed, he is clearly in pain and has only the time to scribble a few words on a piece of paper “I feel worse than yesterday, I feel the hell in my throat, I’m about to faint, give me fresh water”. During the night the condition of the Maestro deteriorates but he is still alert: a doctor comes, looks at the patient and calls Antonio out of the room: “there is nothing else we can do” he tells him.  The night goes on. In the morning Puccini asks his son for another sheet of paper and writes what will be his last hand-written note: “I am finished: I am sorry for your poor mother”.

In the morning of November 29th the Ambassador of Italy and the Papal Nuncio go to visit Puccini: the Nuncio performs the last rites. Puccini looks into the void, absent. At 11.30 a last deep breath and his heart stops for ever.

The news of his death spread immediately all over Belgium and down to Italy and to the rest of Europe and the world. The Royal Families in Italy and Belgium were informed, the Italian government decided that the funeral would be paid by the state. The King of Belgium, Albert I, sent a message to Ms Puccini: “The Queen and I share the pain of your family, which is also the pain of Italy for the loss of one of it most famous maestros. This loss will be felt deeply also in the whole of the Kingdom of Belgium”.

The funeral was celebrated on December 1st  in the Church of Ste Marie. Along the three kilometers from the clinic to the church people lined the streets in silence. Inside the church the authorities of the two countries  and the religious community led by the Papal Nuncio Mons. Micara stood around the coffin. When the first singer of the Theatre Royal de La Monnaie, Mme Laure Berge’ sang  Gounod’s “Ave Maria” -as described by Aldo Villani, in a pamphlet published years later – there was a wave of emotion also among the crowd outside the church and along the street leading to St Marie as if the public wanted to share their sorrow for the loss of a famous and very loved Maestro.

The coffin was then escorted to Gare du Nord where a special train had been prepared to take Puccini back to Italy, accompanied by many of the Italian authorities and guests while those gathered on the platforms waved their salute to “their”  Puccini.