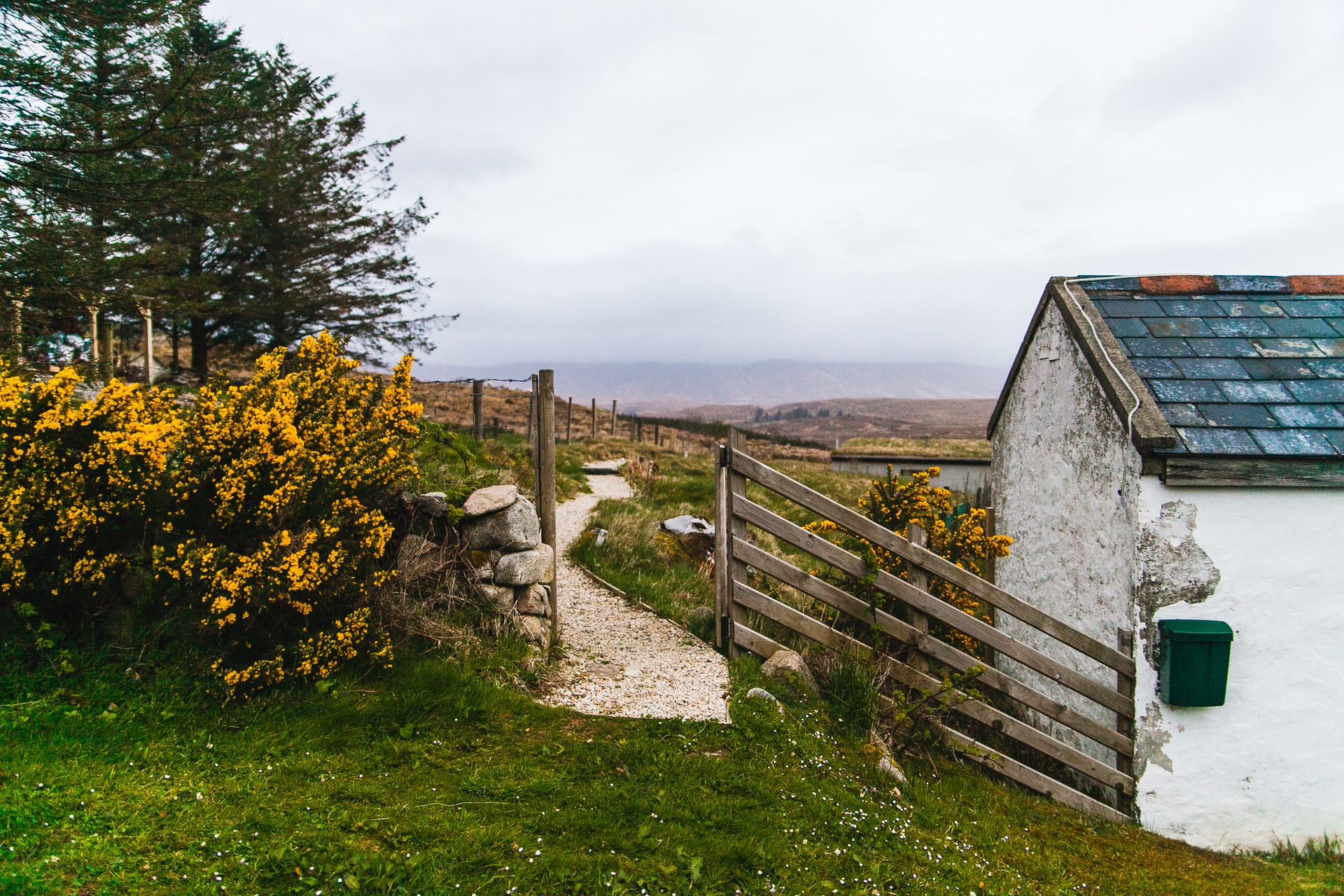 September saw the launch of the new National Famine Way, a route which follows the footsteps of 1,490 emigrants who walked from Strokestown, Co Roscommon, to Dublin at the height of the famine in 1847.

This trail, which consists of 165kms and which mostly follows off-road paths along the Royal Canal, will be open all year-round to walkers and cyclists alike and can be navigated using a new, downloadable OSI Trail Map, making it as simple as possible for travellers to use. There is also a 14-page passport and guide available to buy for €10, with 27 stage stamps that can be collected as you progress along the trail and a Camino-style “completion certificate” at the end, which travellers can collect from EPIC: The Irish Emigration Museum. Caroilin Callery, of the Irish Heritage Trust and National Famine Museum, explained at the launch of the trail that, ‘The National Famine Way can be done by anyone, at any time, on foot or by bike’.

The National Famine Way traces the route taken by 1,490 people who left Strokestown by foot in 1847, travelling to Liverpool to board some of the worst so-called ‘coffin ships’ in order to hopefully arrive in Quebec, Canada. This group of people were tenants of local landlord Major Denis Mahon, who gave them the miserable choice of emigration through ‘assisted passage’, starvation on their blighted potato patch farms, or a place in the local workhouse. Only half of those who set-off from Roscommon ever made it to Quebec and they are therefore known as the ‘Missing 1,490’.

The recently opened trail is a collaboration between the National Famine Museum, the Irish Heritage Trust, Waterways Ireland, EPIC: The Irish Emigration Museum and several County Councils whose areas the route runs along. Between them almost €3.5 million has been invested in the route over the past ten years, including Royal Canal maintenance works and Greenway development, pathways, signage, markers, map and passport/guides.

John O’Driscoll, General Manager of the National Famine Museum, describes how after leaving Strokestown, walkers and cyclists, ‘set off on a journey that takes you through some of the most unspoiled countryside in Ireland’. Caroilin Callery adds that the initial 20km section to Clondra is along “quaint country road”, but from there it joins the Royal Canal Greenway, with signposts and trailheads guiding walkers and cyclists through six different counties.

The trail links Ireland’s Hidden heartlands and its Ancient East, and is topped and tailed by museums – the National Famine Museum in Strokestown, and EPIC: The Irish Emigration Museum and the Jeanie Johnston replica famine ship in Dublin. Travellers can do whichever sections they choose as and when they please, using the passport and guide should they wish. These documents focus on the walk of 12-year-old Daniel Tighe, who survived the terrifying transatlantic journey in 1847. Author Marita Conlon-McKenna has written vignettes that reimagine Daniel’s journey and connect to markers featuring over thirty pairs of bronze children’s shoes along the route.

According to Anne O’Donoghue, CEO of the Irish Heritage Trust, along with the obvious positive health and cultural impacts, the project could bring in an income of up to €2 million for local communities through bike hire and business for shops, cafés, bars and accommodation along the way. ‘The trail has the potential to open up rural Ireland’ she states.