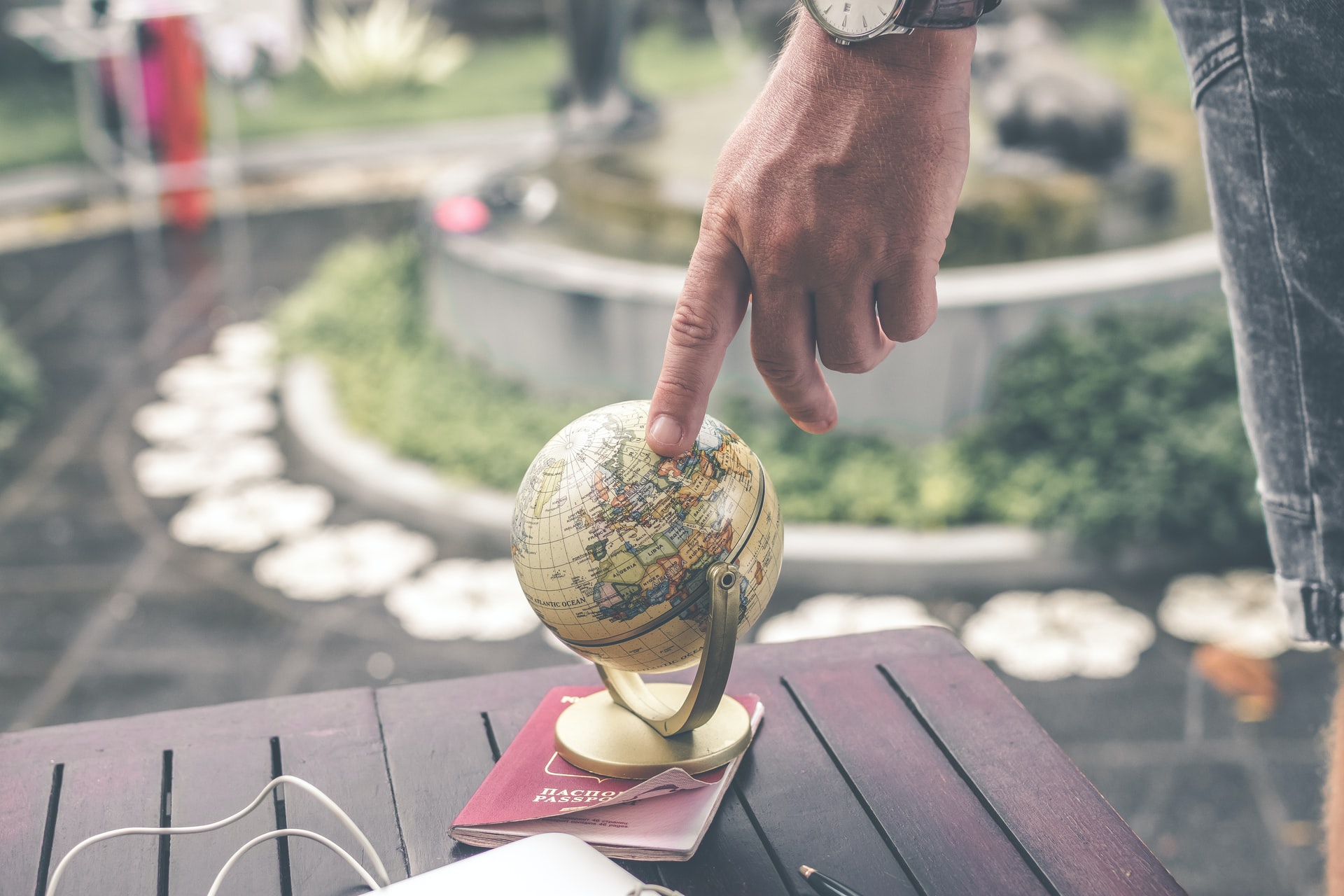 UK: Covid-19 vaccine could be rolled out by NHS from next month

CommonPass is a digital health screening tool which is hoped to become the testing standard that will kickstart travel. Trials started last week and if successful, CommonPass could eliminate the need for quarantines and enable governments to open borders that are currently closed because of the pandemic.

1. The people behind the project

The tool is being developed by the nonprofit Commons Project Foundation and the World Economic Forum. The project also has the participation of thirty-seven countries along with the Centers for Disease Control and Prevention (CDC) and Customs and U.S. Border Protection.

The way CommonPass works is that travellers take a Covid-19 test at a certified lab, upload their results to their phones and complete any additional health-screening questions that their destination requires. CommonPass will then verify the traveler has met the destination’s requirements and generate a QR code that can be scanned by airlines and border officials. Dr. Martin Cetron, director of the CDC’s division of global migration and quarantine, stated that, ‘CDC is eager to learn from the CommonPass pilot, as it could be one of the many potential tools that may one day contribute to a safe, responsible and healthy global air travel experience’.

Among the private companies involved in the project is Internova. J.D. O’Hara, Internova Travel Group CEO, stated, ‘A verifiable record of each passenger’s Covid testing status will help restore confidence in travel’, adding that ‘Internova Travel Group is encouraging all industry groups to support this effort to open safe and secure travel lanes.’ Internova’s involvement began early in the process after Commons Project CEO Paul Meyer approached Certares, Internova’s majority owner, and according to Peter Vlitas, Internova’s senior vice president of airline relations, CommonPass is far better than unstandardised emails with test results that are typically within a PDF and could be manipulated.

The system will be tested this month with Cathay Pacific and United Airlines on flights between London, Newark, New Jersey, Hong Kong and Singapore. Vlitas explained that an Internova employee, likely Vlitas himself or O’Hara, will be on United’s Newark-to-Heathrow flight. If initial trials are successful, CommonPass will be introduced to additional airlines and routes. Although it’s unclear at this point who would pay should there be a broader implementation, Vlitas said he imagined that airlines would pass the cost on to travellers. He added that, if CommonPass should be successful as a verification of tests, it could later also be used to verify whether or not a traveller has been vaccinated.