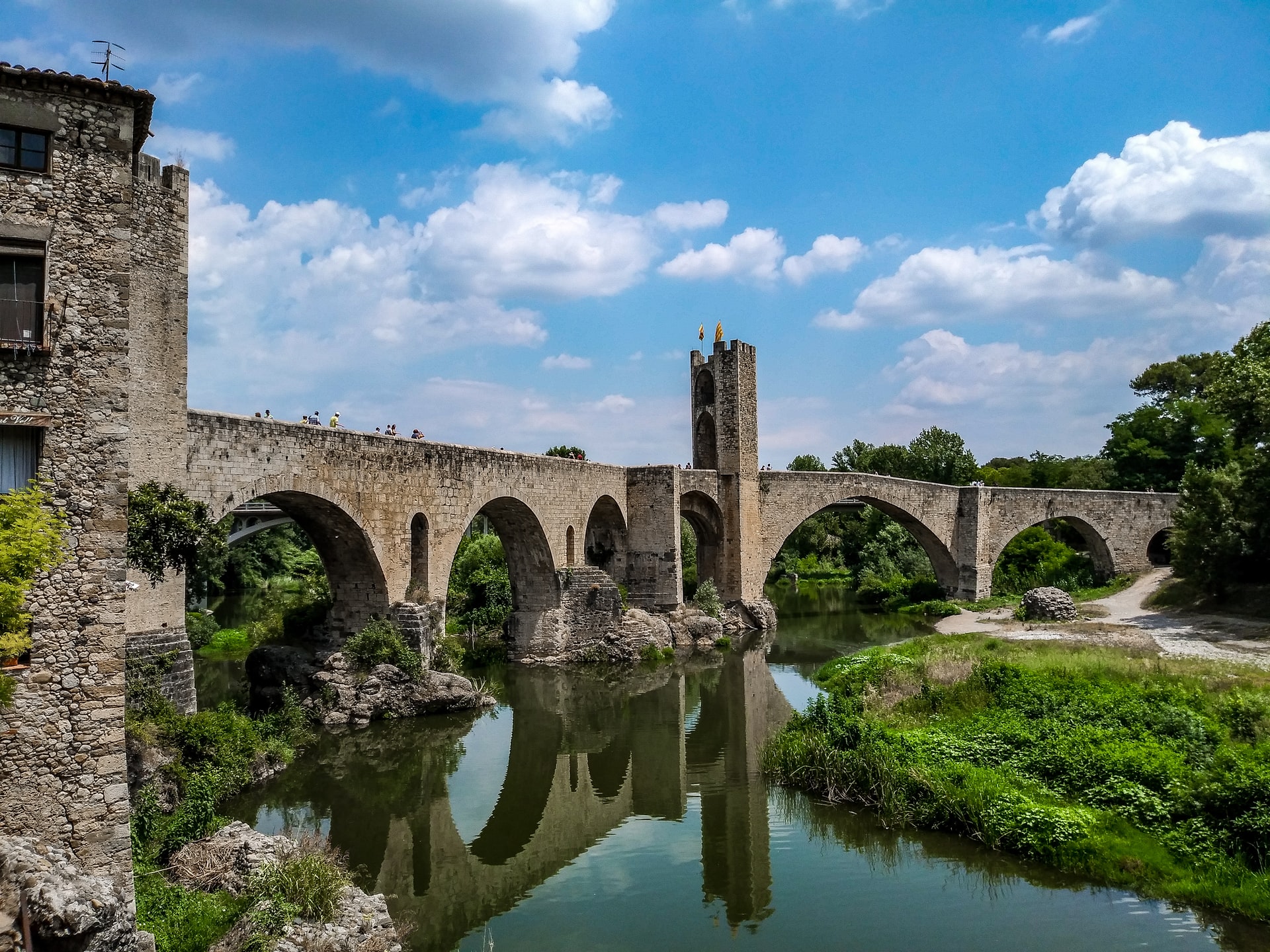 10 Places you need to visit in Catalonia

Domestic Cruise ships return to the sea in Japan

Catalonia is an autonomous region in the north eastern corner of Spain. It is one of Spain’s richest and most highly industrialized regions. The capital and largest city, Barcelona, is the second-most populated municipality in Spain and the fifth-most populous urban area in the European Union. There are a lot of nice places to visit in Catalonia, from historic buildings, lakes, museums, forests, to mountains. By visiting a lot of places, you become hungry. Don’t be afraid! You can easily find a small restaurant to eat some tapas. Please find below 10 nice places you need to visit in Catalonia. Enjoy!

Barcelona is the most popular city in Catalonia and in Spain, known for its arts and architecture. This city is modern and a lot of tourists love to visit it. Barcelona is also known for its museums (more than 70 museums), food and for its famous Basilica: “The Basílica de la Sagrada Família”.

Costa Brava in English means “Wild Coast” or “Rough Coast”, this is a coastal region of Catalonia in northeastern Spain. This is the most beautiful coastline in Spain where we can enjoy the beaches with the Clift and blue sky in the background.

Located 100 kilometers from Barcelona, Girona has a rich cultural heritage with diverse influences from the ancient Romans, Jews, and Arabs. In the center of the Old Town alongside the Onyar River, you can find colorful houses flanking the waterside. This place is really a perfect place to take selfies.

If you are looking for beaches, sunshine and an interesting historic monument in one place, you need to visit Tarragona, located around 100 kilometers from Barcelona. Don’t forget to visit the famous El Serallo, a place where you can find very delicious and local food and also a nice neighborhood.

Sitges is a town about 35 kilometers southwest of Barcelona, in Catalonia, renowned worldwide for its Film Festival and Carnival. Located between the Garraf Massif and the sea, it is known for its beaches, nightspots, and historical sites. Sitges has been referred to as the Saint-Tropez of Spain, with property prices approaching those of the most expensive European cities.

This park was created in 1998 and this is the first natural park in Catalonia covering areas of both sea and land. The total area of the Park is 13,000 hectares, of which 10,000 are on land and 3,000 are at sea. This is the right place for some outdoor activities such as hiking, nature walks, or water activities.

Poblet Monastery is located in the South of Catalonia and this is the largest and most complete Cistercian abbeys in the world. It was founded by Cistercian monks from France on lands conquered from the Moors. The main architect was Arnau Bargués and Poblet Monastery has been a UNESCO World Heritage Site since 1991.

Banyoles is a city in the province of Girona in northeastern Catalonia. Surrounded by the green rolling hills of the Sierra Rocacorba and the beautiful lake of Banyoles.

Besalú is a town in the comarca of Garrotxa, in Girona. Besalú was designated as a historical national property (“conjunct històric-artístic”) in 1966. The town’s most significant feature is its 12th-century Romanesque bridge over the Fluvià river, which features a gateway at its midpoint.

Castellfollit de la Roca is a municipality in the comarca of Garrotxa, in the Province of Girona, Catalonia. The basalt crag where the town is situated is over 50 meters high and almost a kilometer long. It was formed by the overlaying of two lava flows that make this city so special and beautiful in the same time.