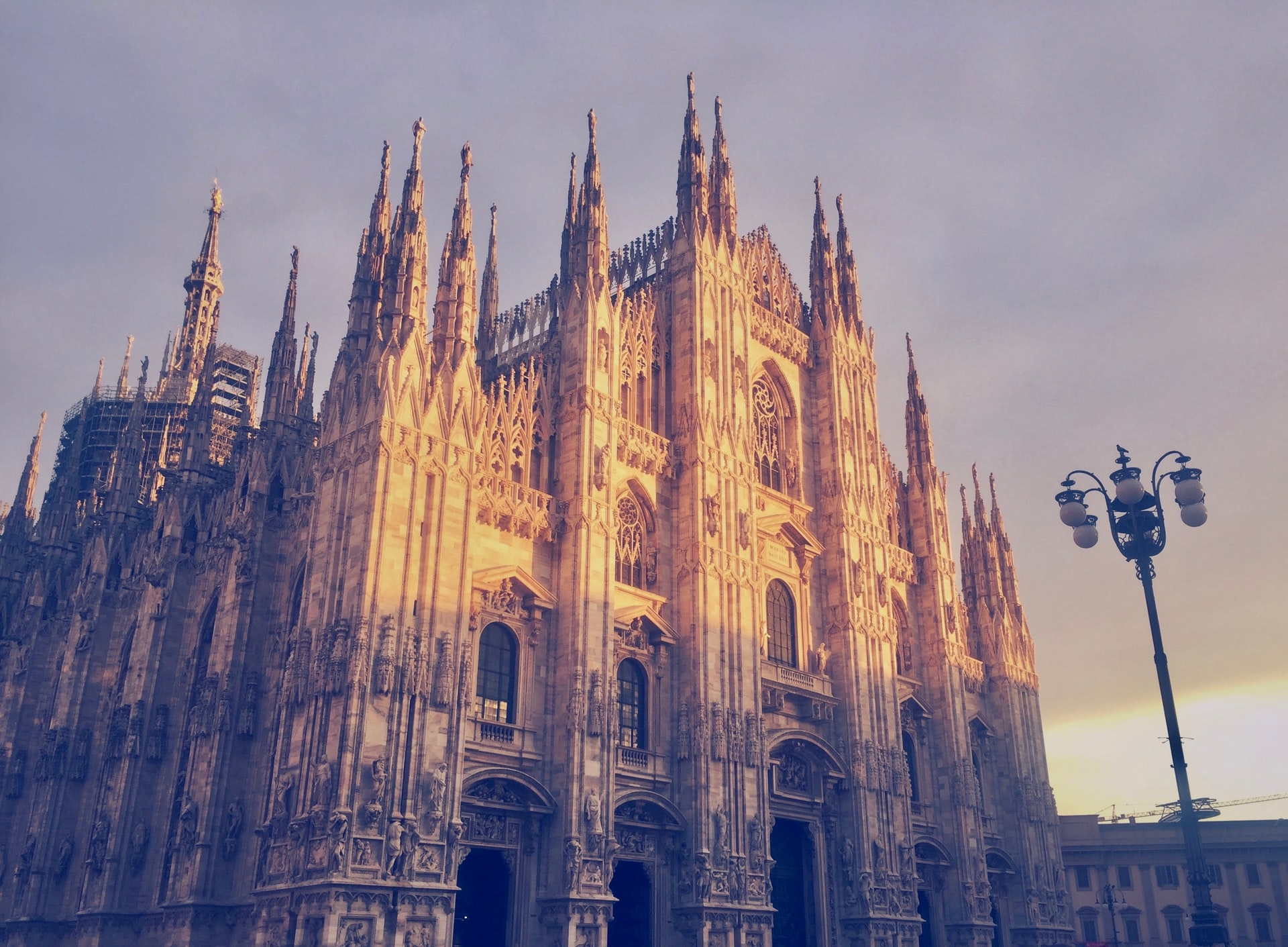 A cathedral is a church that contains the cathedra of a bishop. Churches with the function of “cathedral” are usually specific to those Christian denominations with an episcopal hierarchy, such as the Catholic, Anglican, and Eastern Orthodox. In other words, the cathedral is a much larger place of worship than a church and is run by a bishop. Cathedral is like a symbol of power, the architecture is characterized by the buildings’ large scale and follows one of several branching traditions of form. A lot of them were built hundreds years ago and still standing until now. They became an important landmark, icon, and symbol of the city and also favorite tourist attractions. Here are some of them, I chose the 10 most beautiful Cathedral in Europe.

At first, when we talk about cathedral we think of course about the famous “Cathédrale Notre-Dame de Paris.” Located just beside of the Seine River, Notre Dame Cathedral in Paris is a Gothic masterpiece and was constructed from 1163-1345. This Cathedral became an icon to Paris beside the Eiffel Tower, Louvre, Arc de Triomphe. We still remember how a fire burns half of this building on 15 April 2019, they still make a renovation of this Cathedral but until now a lot of people are still visiting this place.

One of the most popular places and icon building in Cologne is this Cathedral that has been a UNESCO World Heritage Site since 1996 and was added to the “World Heritage in Danger” list in 2004. It survived the devastation of the Second World War and continues to overlook the shores of the Rhine River today.

Florence Cathedral, or Cattedrale di Santa Maria del Fiore in Italian, was built in 1296 in the Gothic style to a design of Arnolfo di Cambio and was structurally completed in 1436, with the dome engineered by Filippo Brunelleschi. This Cathedral is a UNESCO World Heritage Site.

The cathedral took nearly six centuries to complete: its construction began in 1386, and the final details were completed in 1965. Located in the center of the stylish city Milan, this Cathedral is an icon for Milan city and thousands of tourists still visiting this place every day.

This Orthodox church in Moscow is one of the most popular cultural symbols of Russia. It was built from 1555 to 1561 on orders from Ivan the Terrible and commemorates the capture of Kazan and Astrakhan, now this building is a museum.

St. Stephen’s Cathedral is also known as Stephansdom. Located in the heart of Vienna, with its multi-colored tile roof, it has become one of the city’s most recognizable symbols and one of the best popular tourist attractions in Vienna.

The St. Alexander Nevsky Cathedral is a Bulgarian Orthodox cathedral in located Sofia, the capital of Bulgaria. It was built in Neo-Byzantine style. This Cathedral with its typical architecture is definitely one of Sofia’s symbols and primary tourist attractions.

The Cathedral of the Holy Cross and Saint Eulalia is known as Barcelona Cathedral. This is a Gothic cathedral and it is the seat of the Archbishop of Barcelona. It was constructed between the thirteenth to fifteenth centuries.

Salisbury Cathedral, formally known as the Cathedral Church of the Blessed Virgin Mary, is an Anglican cathedral in Salisbury, England. Visitors can visit the “Tower Tour”, in which the interior of the hollow spire, with its ancient wooden scaffolding, can be viewed.

This Roman Catholic metropolitan cathedral is situated entirely within the Prague Castle complex. This cathedral is a prominent example of Gothic architecture and is the largest and most important church in the country.