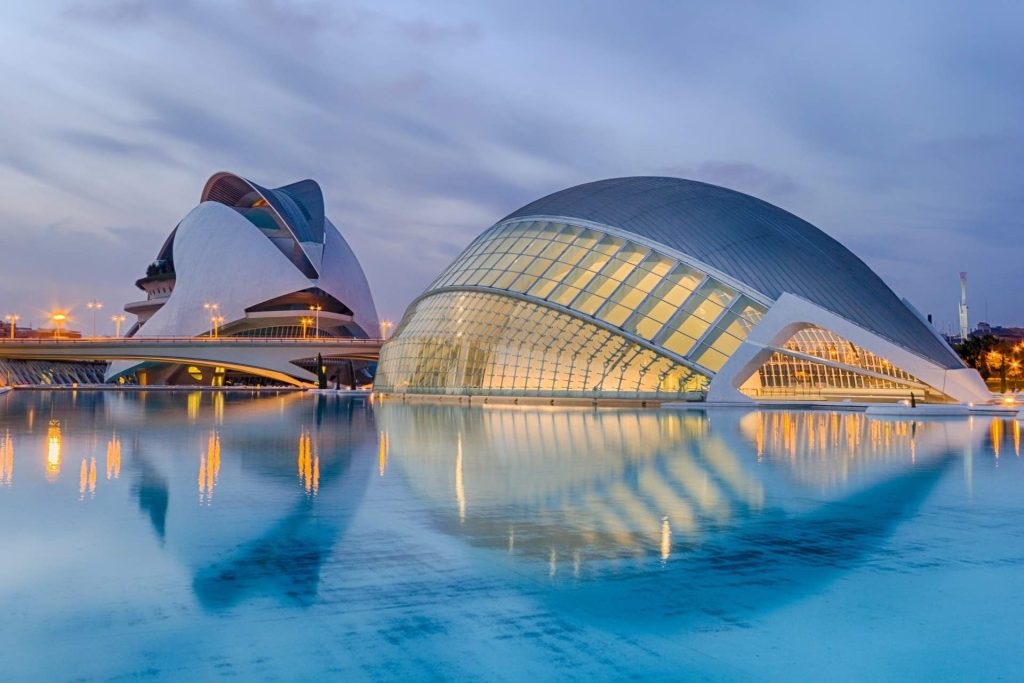 An estimated 700 million tourists traveled internationally between January and September of 2022, as reported by the United Nations World Travel Organization. The number was more than double (+133%) the number recorded for the same period in 2021. This equates to 63% of 2019 levels and puts the sector on course to reach 65% of its pre-pandemic levels this year. Results were boosted by strong pent-up demand, improved confidence levels and the lifting of restrictions in an increasing number of destinations.

Authorities in several destinations have expressed concern over the risks and challenges that overtourism brings. Some have implemented “tourist taxes” in 2022 and others will do so in 2023. Revenues are expected to be used to foster sustainable tourism, as well as other expenses that are generated by the influx of visitors. These are some of the locations set to implement tourist taxes in the near future.

There will be a tourist tax in the Community of Valencia, to be applied at the end of 2023 or in 2024. It would be a tax on tourism in the region, although with a moratorium for a year in order to wait for a “full recovery”.

The amount of the tax will be between 0.50 and 2 euros per person per day, depending on the category of the establishment, and up to a maximum of one week. Those registered in the region itself will have to pay it, in case of staying in a place subject to the tax. The tax is not levied on overnight stays: in addition to hotels, campsites, rural houses and tourist homes, it also affects cruise ship passengers who stop in the Region, whether or not they spend the night in the autonomous region.

The tourist tax in the Community will be, according to the project presented, a tax of autonomous rank, initially 100% subsidized and with the possibility of being charged also by the municipalities, although it is not clear how they will control the money collected in this way.

Of all the large tourist towns, the only one that seems to apply it will be Valencia, because neither Benidorm, Alicante, Torrevieja or Peñíscola have expressed any intention of claiming it.

The federation of leisure, tourism and gaming as the main Valencian tourism employers (Hosbec, APHA or Aptur, among others) have requested this week to reject the processing of this tax considering that “it is not the time” to increase taxation at a time of economic uncertainty and with inflation above 10%.

Venice has been postponing the introduction of a new tourist tax with a specific date yet to be defined. The amount of the tax to enter Venice will be 3, 6, 8 or 10 euros depending on the level of affluence of the day. This tax will be payable on a dedicated website or through an application for smartphones (which do not yet exist) and which will issue a QR code to be presented in case of control.

Tourists who can prove that they have booked a hotel room, a bed and breakfast or an apartment in Venice (municipal territory) for more than one day will be exempted from payment, as will the relatives of a year-round Venetian resident. But this exemption will be conditioned to the registration on the site or application that will be dedicated to the tax.

The primary purpose of the tax is to better manage the flow of tourists in order to preserve Venice and also to allow those who are there to enjoy it. The tax is also intended to relieve Venetians of the costs they now pay alone to maintain the city and its services. The official date of implementation for the new entry fee had originally been scheduled for January 16th, 2023.

As of November 2023, non-EU citizens who currently do not need a visa to enter Europe will be expected to apply for an ETIAS travel authorization. This includes the United States, Australia, the UK, among many others. ETIAS will require non-residents over 18 years old to fill out an application form and pay €7 before they travel, while people under 18 will not have to pay the fee.

The process will be largely automated and it should not take more than 10 minutes to fill out the form, which will require passport information and travel details, as well as some basic security questions. “Only in very exceptional cases could the ETIAS procedure take up to 30 days,” the Commission stated.

According to the Council of the European Union, a travel authorization will be valid for three years or until the end of validity of the travel document registered during application, whichever comes first.

Thailand plans to introduce an €8 entry fee for foreign visitors. According to Euronews, the fee could be implemented by the end of 2022.

The 300 baht tax will be implemented from April to fund the management of tourist attractions and cover accident insurance for some visitors who cannot afford to pay the fees themselves, Yuthasak Supasorn, governor of the Tourism Authority of Thailand, told AFP.

The fee will be incorporated into airfares, government spokesman Thanakorn Wangboonkongchana said in a statement.